Advertisement
The Newspaper for the Future of Miami
Connect with us:
Front Page » Real Estate » Girl Scouts selling land to add to Matheson Hammock 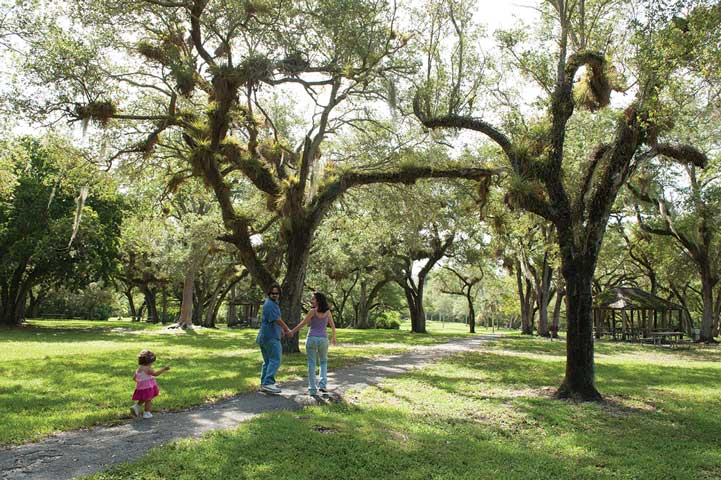 The Girl Scouts are selling Miami-Dade County land to expand Matheson Hammock Park, which will provide a 10-foot-wide nature trail and pedestrian access to the west side of the park, expanding nature-based programming.

The park, at 9610 Old Cutler Road, is now 462 acres. The additional land is owned by the Girl Scout Council of Tropical Florida Inc.

County commissioners are being asked to modify the 2004 Building Better Communities General Obligation Bond project that set aside $6 million that the county would borrow for Matheson Hammock Park improvements. The project’s description in the bond issue – a borrowing program that included more than 300 capital projects – did not provide for land acquisition, so the modification is needed for land buys.

Michael Spring, senior advisor to Mayor Carlos Giménez, wrote to county commissioners that the land purchase would be consistent with a commission resolution passed in 2012 “that requires the mayor to consider and analyze the acquisition of any parcel of land that becomes available adjacent to a county park.”

Mr. Spring wrote that “due to high  land values, limited availability of funding options when needed for this acquisition and the opportunity for the county to exercise its rights, the use of the bond allocated funds is vital for the successful park expansion.”

The park’s general plan, Mr. Spring said, will be amended to incorporate the land being purchased.

The citizens advisory committee that oversees the 2004 bond issue recommended the purchase of the land April 27, Mr. Spring said.