Advertisement
The Newspaper for the Future of Miami
Connect with us:
Front Page » Transportation » Modernizing Federal Aviation Administration divides Floridians in Congress 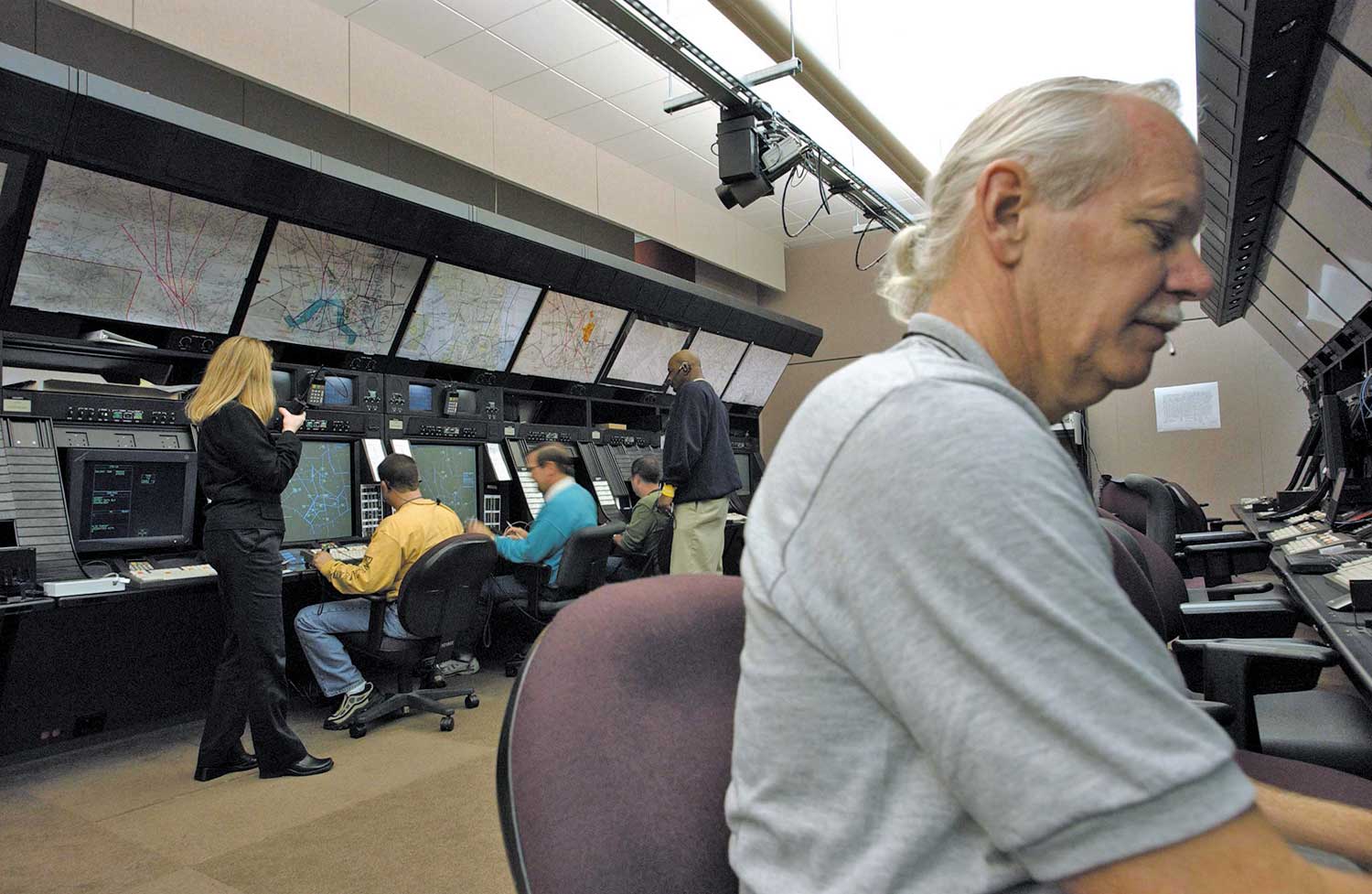 Just as the House and Senate are currently divided in Washington over how to modernize the Federal Aviation Administration, representatives from Florida can’t seem to agree on the best course of action.

There are currently two versions of the Federal Aviation Administration (FAA) reauthorization bills. The House version would move air traffic control from the FAA to a non-profit corporation, while the Senate version dropped that provision to garner bipartisan support for the underlying bill.

“It’s a fantastic bill, I don’t want to minimize the good work,” Rep. Diaz-Balart said. “There are many important and much-needed reforms, but there is some dispute in the House and Senate about whether [air traffic control privatization] is the right way to go. We’re concerned.”

Rep. Diaz-Balart echoes the opinions of many critics who say a corporate board cannot be trusted with securing our air-space.

General-aviation advocates like the Aircraft Owners and Pilots Association, the General Aviation Manufacturers Association and the National Air Transportation Association also fear that a non-profit corporation will charge passengers higher fees than the government without public oversight through Congress.

The core bills are geared to speed up modernization efforts at the FAA. Some of the provisions include overturning a court ruling that limits the FAA’s right to force recreational drone users to register their aircraft with the government and banning airlines from involuntarily removing customers from a flight after they have boarded.

The air-traffic control privatization proposal is a top priority for airlines because they want more predictable funding to modernize equipment and training.

Rep. Diaz-Balart is not the only representative from Florida who is concerned about privatizing air traffic control.

Sen. Bill Nelson was excited to announce that the Senate had dropped the privatization proposal in an attempt to garner bipartisan support.

“This is a good example of what can happen when Republicans and Democrats work together toward the same goal,” said Sen. Nelson after the Senate bill dropped the proposal.

“With this bill, we’re putting the flying public first and insisting they receive better treatment from the airlines,” Sen. Nelson said.

Now the Senate and House bills to modernize the Federal Aviation Administration are directly at odds.

The decision isn’t likely to be final until the Senate and House debate and resolve their differences many months from now.

While lawmakers still need to debate and come to a decision, any change in the Federal Aviation Administration directly affects Miami International Airport, the leading economic engine for Miami-Dade County.