Advertisement
The Newspaper for the Future of Miami
Connect with us:
Front Page » Opinion » Startling new facts provide vital perspective on key issues 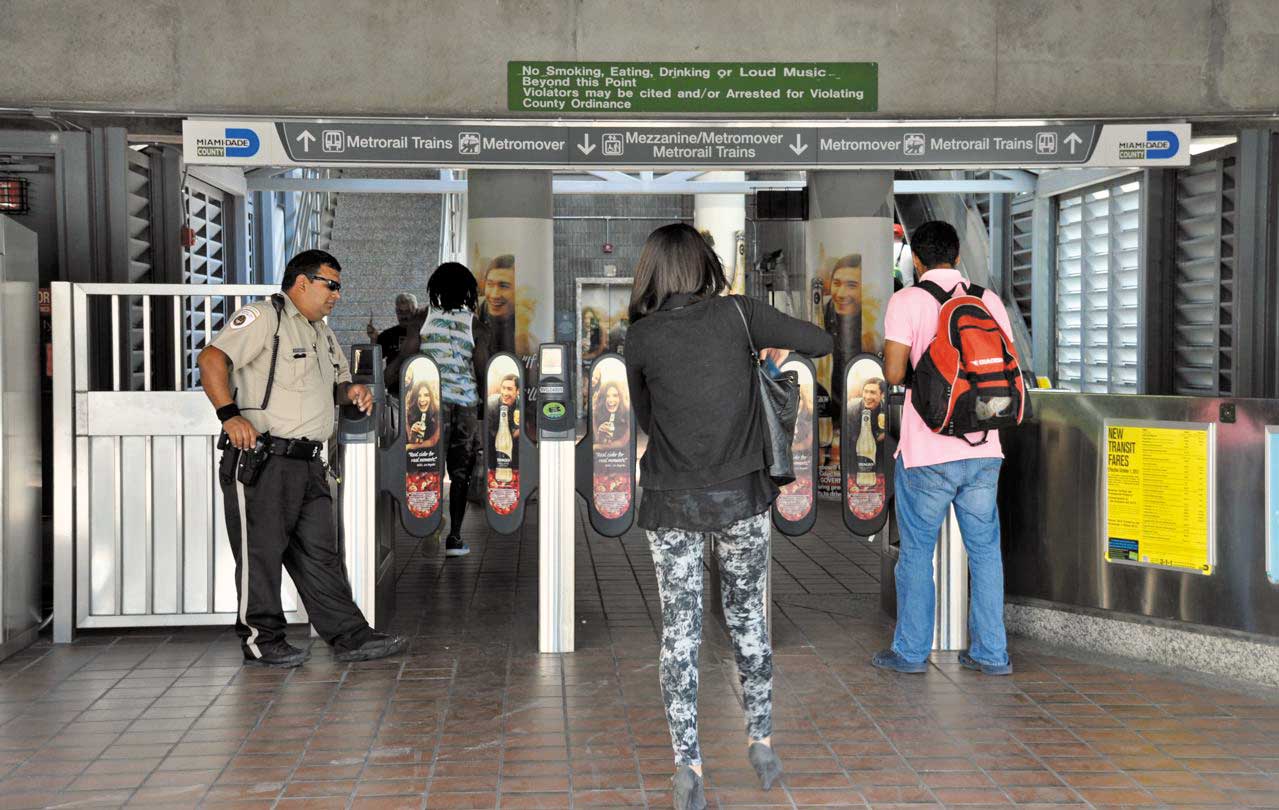 New federal statistics unveiled last week paint an image of Miami vastly different from the televised pictures of the glistening metropolis that the nation was concurrently viewing during coverage of Major League Baseball’s All-Star Game.

Those facts deserve close government and civic study as clues to directions for future policies, ranging from dealing with poverty to education, transportation, housing and health care.

The earnings figures show just how important education can be in Miami. Of persons over 25 who had any earnings, those who didn’t graduate from high school averaged $17,473 yearly, high school grads got $22,192, those with some college $30,280, with bachelor’s degrees $41,080 and with graduate or professional degrees $58,205.

The study shows that 80.1% of those over 25 who work have high school degrees or more. The trick will be to nudge the degreed percentage higher and higher, raising not only community standards but also incomes.

As the county’s Transportation Planning Organization targets the future, it should carefully examine not only county incomes and employment distributions but also how we commute. We need to either change commuting habits or forget about adding mass transit, which may be the community’s largest immediate concern.

But the shocker is public transportation. Only 5.5% of our workers, 64,597 of them, commute via public transit, which includes Metrorail, Metromover, buses, trolleys and even special service transportation – everything but taxis.

That’s fewer than 33 million trips a year to and from work on mass transit, for which Miami-Dade County alone in the year ahead is budgeted to spend about $10 per trip just in operations – or $20 per commuter a day.

Not only is our percentage of commuters far lower than most cities’, but our costs are high, and fares pay only about 18% of those costs. Those numbers raise serious policy issues.

Gender divisions also raise questions, more national than local. While the county is 52.2% female, in many job classifications the preponderance of workers are male, including jobs where physical need appears immaterial.

Simple examples: more than three quarters of computer, engineering and science occupations workers are male, and the numbers rise to more than 78% in computer and mathematical occupations and nearly 85% in architecture and engineering jobs. More than 61% of management jobholders are male.

In lower-paid professions, however, the balance is reversed. In education, training and library occupations, for example, 74% of workers are female.

Affordable and workforce housing supplies have been called scarce in Miami-Dade. The census report affirms the need.

While developers have targeted luxury condos and apartments, just 9% of the county’s 452,826 owner-occupied housing units bring monthly housing expenditures of $3,000 or more and just 1.4% of renter-occupied units do.

Indeed, 37% of all renter-occupied units rent at less than $1,000 monthly – but very little housing is added to the market in that range. Miami-Dade’s median household income of $43,129 is definitely too low to afford most of our new construction.

And as Washington debates the Affordable Care Act, note that last year, when the survey was completed, of the 2.6 million non-institutionalized residents of Miami-Dade, more than one-quarter – 669,182 – had no health insurance coverage whatsoever, public or private. That included 61,426 residents under 18.

Answers to policy questions that these startling census figures trigger are complex, but the report at least provides a map of reality, a starting point in setting goals. Our residents are Miami-Dade’s key to economic growth, and we must assess realistically where they are today.

We all love the glittering pictures we show the world of Miami. But internally, we need to see – and act on – the whole picture.