Advertisement
The Newspaper for the Future of Miami
Connect with us:
Front Page » Communities » Miami to get a free fire station in Brickell

Miami to get a free fire station in Brickell 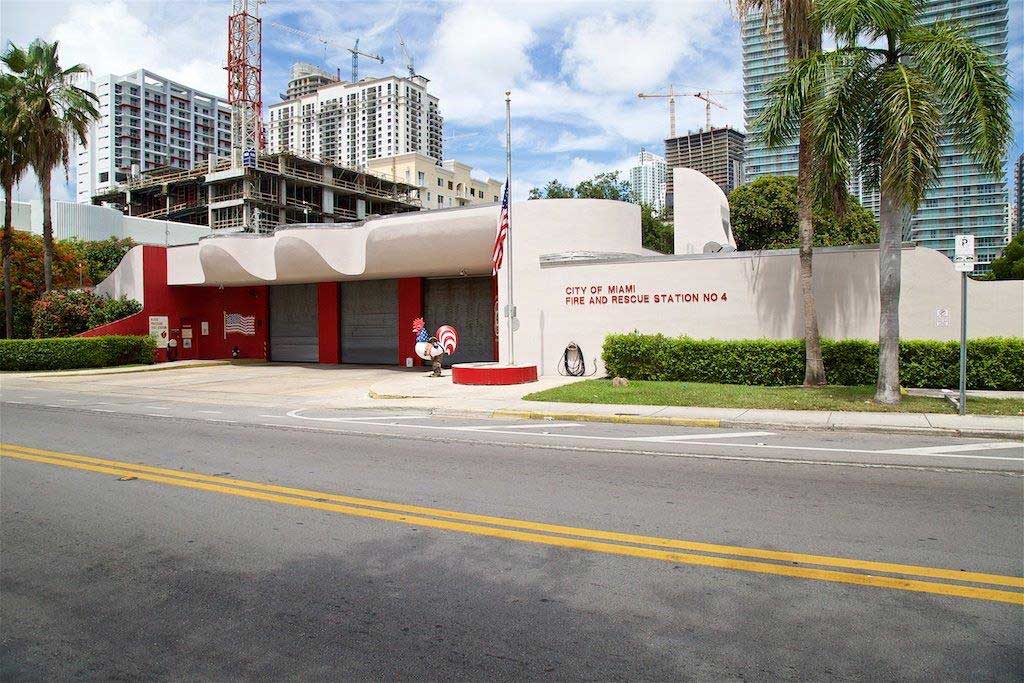 Miami will get a free state-of-the-art fire station in a public-private partnership to join properties on Southwest Second Avenue in Brickell.
City commissioners on July 13 directed City Manager Daniel Alfonso to cut a deal in which the city and Southside Place LLC consolidate properties to permit Southside to provide benefits that include a fire station and a mixed-use tower with first floor retail and a parking garage.
Commissioner Frank Carollo spoke in favor of the proposal.
“This is all about public safety,” he said, noting the city will benefit from a new fire station and new trucks and equipment.
A background memo notes that the city owns Fire Station No. 4 at 1105, 1115, 1131, and 1133 SW Second Ave. and Southside Place owns the adjacent 191 SW 12th St.
The developer has offered to consolidate its property with the city’s, for no compensation, unifying the sites under city ownership.
Southside has offered to build a state-of-the-art, larger, $8 million fire station at its own expense and intends to develop an attached mixed-use residential tower with parking and first floor retail.
Mario Garcia-Serra, an attorney for Southside, said the station will match city specifications, at about 30,000 square feet and two floors with a mezzanine, and the tower will rise above.
The resolution notes several other benefits Southside is promising, including giving 50 parking spaces valued at $1.5 million to the city to be managed by the Miami Parking Authority; and an annual profit participation payment equal to 5% of the available cash, with $800,000 paid in advance.
The deal also calls for $2.2 million from Southside toward new vehicles and equipment for the fire station.
The agreement allows for continued fire service seamlessly, said Mr. Garcia-Serra, as the station would be finished before the old one is closed.