Advertisement
The Newspaper for the Future of Miami
Connect with us:
Front Page » Top Stories » Riverfront convention hub in deal with Hyatt 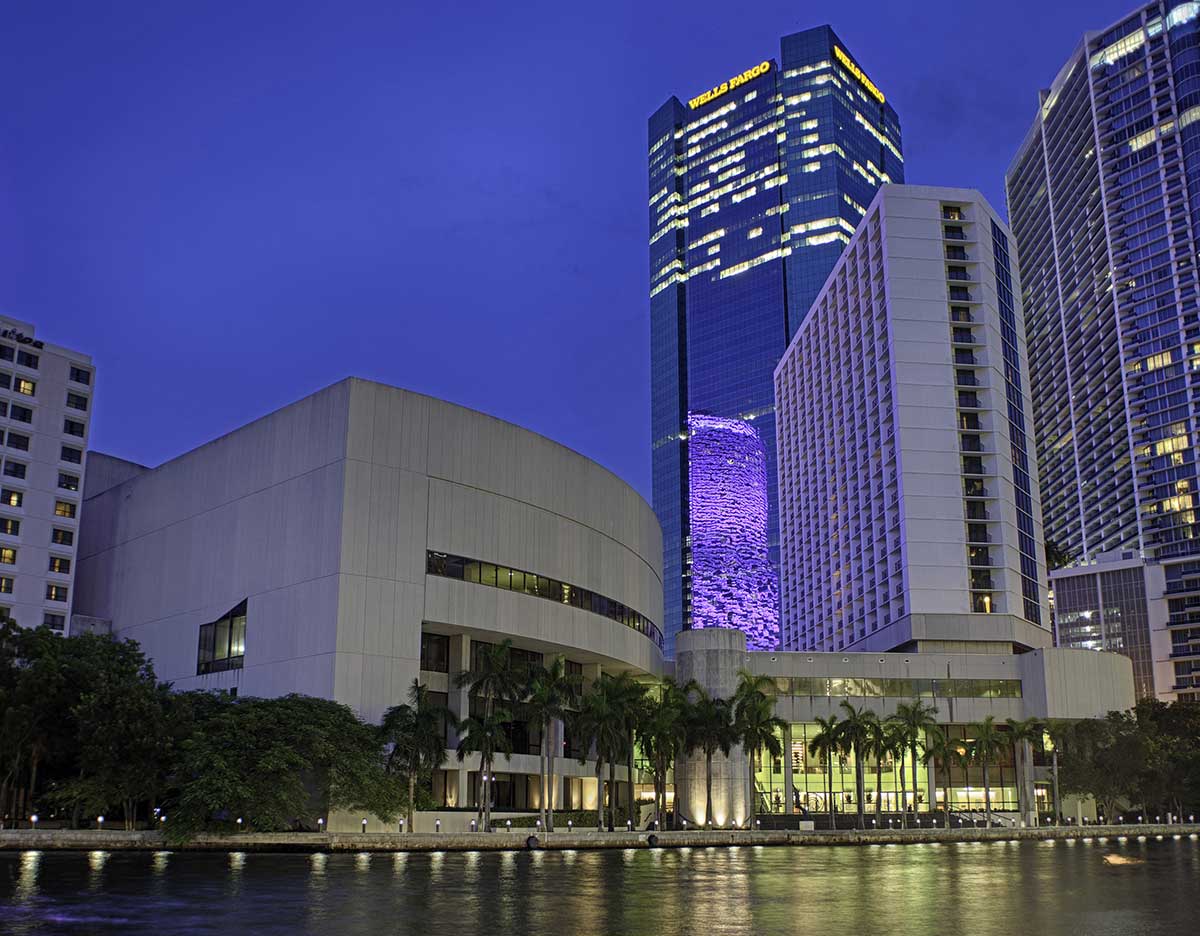 Hyatt wants to control a downtown convention center the City of Miami now manages and at the same time get a longer lease. City officials are onboard and are negotiating a new lease.

Perhaps the first big step is to get voters’ blessing. By city charter, they must approve the sale or lease of city-owned waterfront land.

At today’s meeting (7/13), commissioners are to consider a resolution directing the city attorney to prepare ballot language seeking to extend the lease with Hyatt Equities LLC and incorporate the James L. Knight Convention Center land.

The vote would be Nov. 7, coinciding with the municipal election.

City officials considered the venue a “money pit” for years, and some considered selling the entire property, which includes the Knight Center, the Hyatt Regency hotel land and a 1,450-space garage that is the base of the privately-owned Miami Tower across the street.

The original lease with Hyatt began in September 1979.

Voters may be asked to authorize commissioners, by a four-fifths vote, to waive competitive bidding and execute an amended lease with Hyatt to extend the current term to 99 years, with an annual base rent to the city of at least $2 million, plus additional percentage rent for other uses, and to incorporate the convention center land into a comprehensive redevelopment master plan requiring city commission approval.

A background memo says the Knight Center has 34 meeting rooms, including a 444-seat auditorium, a 117-seat lecture hall and a 4,650-seat theater, all connected to the Hyatt offering more than 600 rooms and additional meeting space.

Commissioners agreed the property has seen better days. Some have expressed a desire to see nearby Fort Dallas Park made part of redeveloping the riverfront.