Advertisement
The Newspaper for the Future of Miami
Connect with us:
Front Page » Arts & Culture » Code/Art urging girls to pursue computer science careers 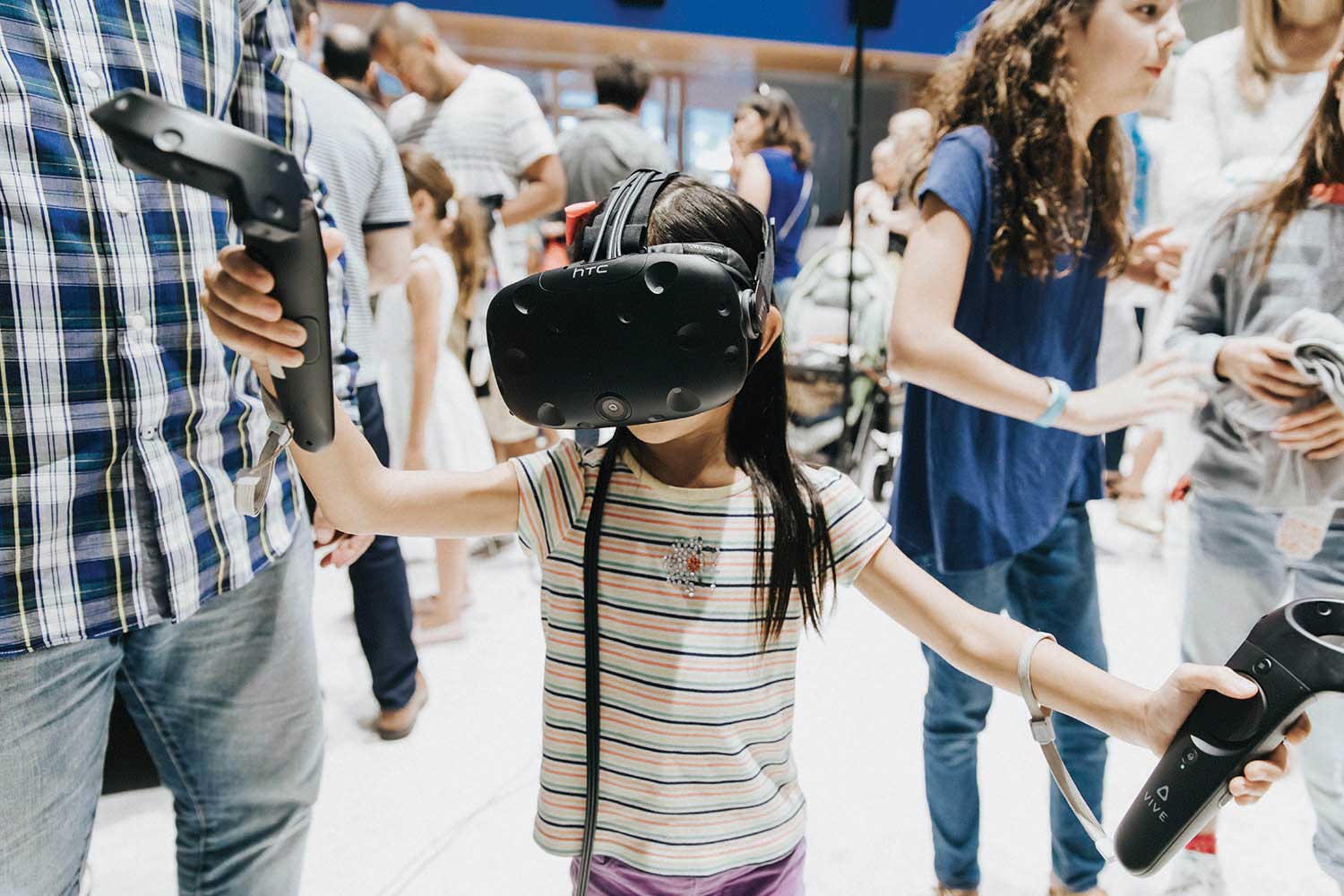 Code/Art, a non-profit organization that seeks to inspire girls of all backgrounds to pursue a career in computer science, has reached over 700 girls through 40 workshops during the past 18 months as part of the organization’s overall goal of utilizing art to change how girls view the computer science industry.

The workshops, which include a free introduction to creative coding through activities such as coding your own self-portrait, is used as an educational tool in tandem with the organization’s annual Code/Art Miami event and community & school-based programs to teach girls within fourth through 12th grades about how they can excel and succeed in a typically male-oriented industry.

“Currently less than one in five computer science graduates are female,” said Amy Renshaw, co-founder and executive director of Code/Art. “There is a huge unmet demand. If women aren’t on the teams building technology, the products being built won’t serve them as well.”

As a way to immerse girls in the computer science/coding industry, the non-profit organization held its second annual city-wide all-girls digital art exhibition and coding competition known as Code/Art Miami in March.

Over, 320 individuals attended the event, which raised over $7,000 in scholarships and funded two scholarships for young women studying computer animation at MDC’s Miami Animation & Gaming Complex.

In addition to workshops and its digital art exhibition & coding competition, the organization plans to partner with the Girls Scouts of Tropical Florida council, which will allow Code/Art to reach girls across three counties in South Florida, and also plans to debut its first pilot corporate-based program with SapientRazorfish.

“In the fall, we will be partnering with the Miami office of SapientRazorfish to pilot a series of workshops to inspire and empower girls in their local Coconut Grove community, Ms. Renshaw said. “SapientRazorfish is a global digital agency that partners with companies to reimagine their consumer experience in a people-first, digitally-driven, world. They are also a proud supporter of women in tech, believe in the importance of diversity of voice and perspective on their teams, and inspiring girls to use creativity with technology to help impact the world, which is why we believe this partnership will be a perfect fit for us.”

In regards to measuring the success of Code/Art’s initiatives, Ms. Renshaw explained that, due to the hands-on and customized approach of its programs, it has been very hard to scale.

Another challenge the organization faces is raising the funds to help expand and grow Code/Art’s programs.

“We have no shortage of ideas or demand for coding education for girls, but raising the funds for our programs is challenging. To date we have been mostly funded through individual donors who believe in our cause and through volunteer help. To scale, we also need to go after bigger funding. But we still very much welcome individual donations,” Ms. Renshaw said.

“Going forward,” she said, “we are putting in place year-long programs and will have pre and post tests to measure student mastery of skills and also plan to measure student retention. It is our hope to get as many girls interested in coding at an early age, while creating a social environment for them to share their work and show girls how creative coding can be.”