Advertisement
The Newspaper for the Future of Miami
Connect with us:
Front Page » Top Stories » Homestead again touted as US version of Paris Air Show

Homestead again touted as US version of Paris Air Show 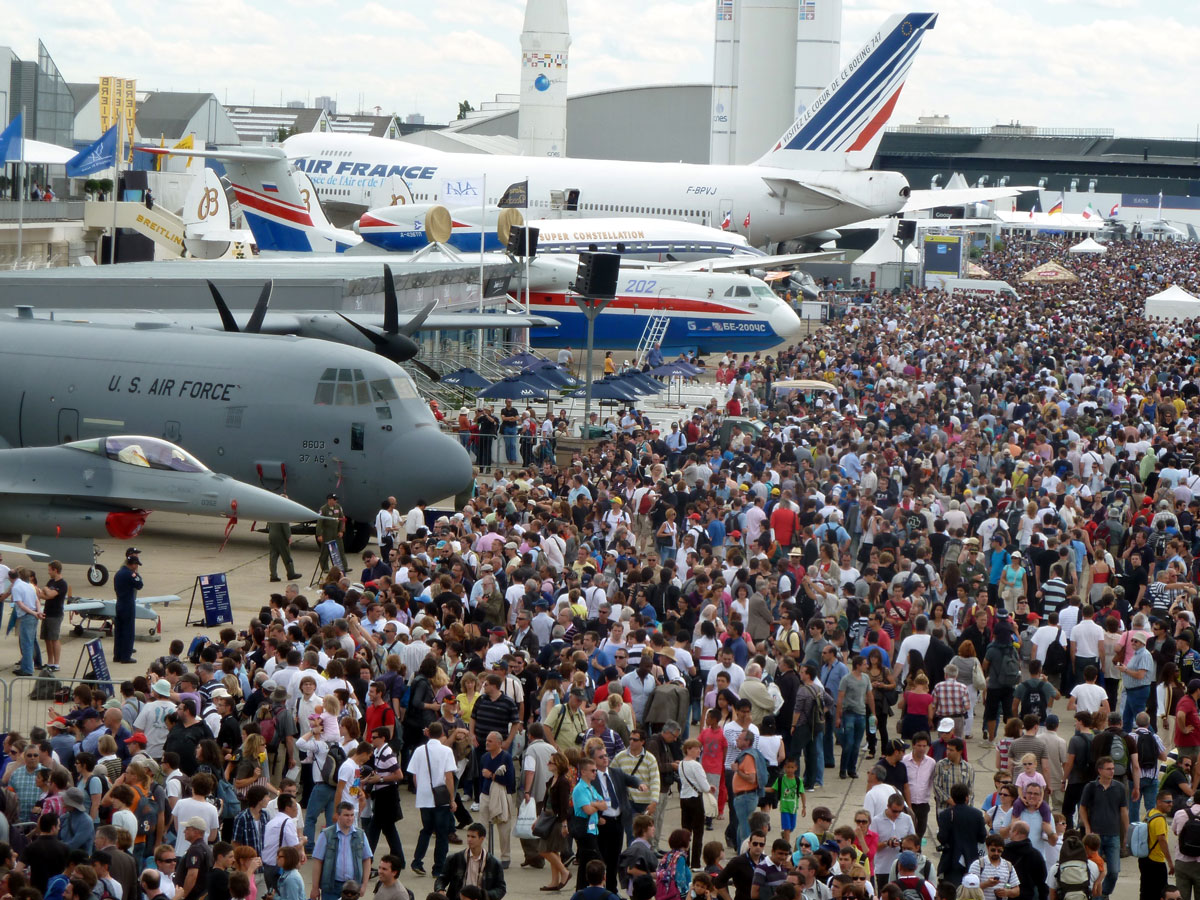 Two Miami-Dade County commissioners are seeking to resurrect dreams of a commercial air show in Homestead similar to this month’s Paris Air Show.
Dennis Moss and Daniella Levine Cava are asking commissioners today (7/6) to support the concept. Their resolution would direct Mayor Carlos Gimenez to pursue a collaborative effort with the Air Force to evaluate the Homestead Air Reserve Base for a show similar to the famed show that Miami-Dade Beacon Council officials are about to attend in France.
A multi-year effort beginning in 2008 to establish a show on the site crashed and burned when a high Air Force official told the Beacon Council’s then-CEO Frank Nero on Dec. 15, 2011, that the Air Force could not support the initiative on the site.
The aim was a hemispheric aviation and aerospace trade show bringing 100-plus major industry exhibits and governmental operations to display their wares in Homestead every second year for global industry buyers.
At the time, it was noted that a successful vehicle would have created in Miami-Dade an international hub for a whole new industry sector – now one of the pillars of the Beacon Council-led One Community One Goal job creation initiative.
The effort anticipated a large inflow of visitor dollars, publicity and a new elite job base.
The show would have been produced on 54 fallow acres beside Homestead Air Reserve Base and was seen as fueling new development in South Dade.
The county had informally agreed to spend $15 million to fund the plan and use of the land. The Beacon Council had applied for a $400,000 federal Economic Development Administration grant to help market the first exhibit, proposed for 2012.
But plans fell apart with a letter from Kathleen I. Ferguson, deputy assistant secretary of the Air Force, who conveyed to Mr. Nero the Air Force’s formal decision.
“After careful re-examination of the information submitted on behalf of [the proposed Miami International Aerospace Show] and review and discussion with Air Force senior staff, Secretary [Michael] Donley determined the Air Force cannot support this request…. Your initiative to improve the Miami area, particularly when it comes to industry and jobs, is most impressive. You certainly have worked hard to put Miami and Dade County’s best foot forward, and I commend you for your efforts. However, our assessment of the… request extended to the potential impact on all our Air Force installations while considering our commitments around the globe.”
Today’s proposed resolution states that “previously, the Miami-Dade Aviation Department prepared an analysis of a “Paris-type” commercial air show in Miami-Dade County, and the results of the analysis indicated the [Homestead Air Reserve Base] has the capacity to host a major commercial air show and that the nearby Homestead Speedway provides adequate event parking.”
The resolution notes that the action in 2011 “did not… entirely foreclose Air Force support.” It says the Air Force did lay out requirements and expectations that the county would have to address to get that support, and the resolution directs Mayor Gimenez to work with the Air Force on a feasibility study and site evaluation and report results to commissioners within six months.