Advertisement
The Newspaper for the Future of Miami
Connect with us:
Front Page » Top Stories » Six airlines soar to double-digit gains at Miami International Airport 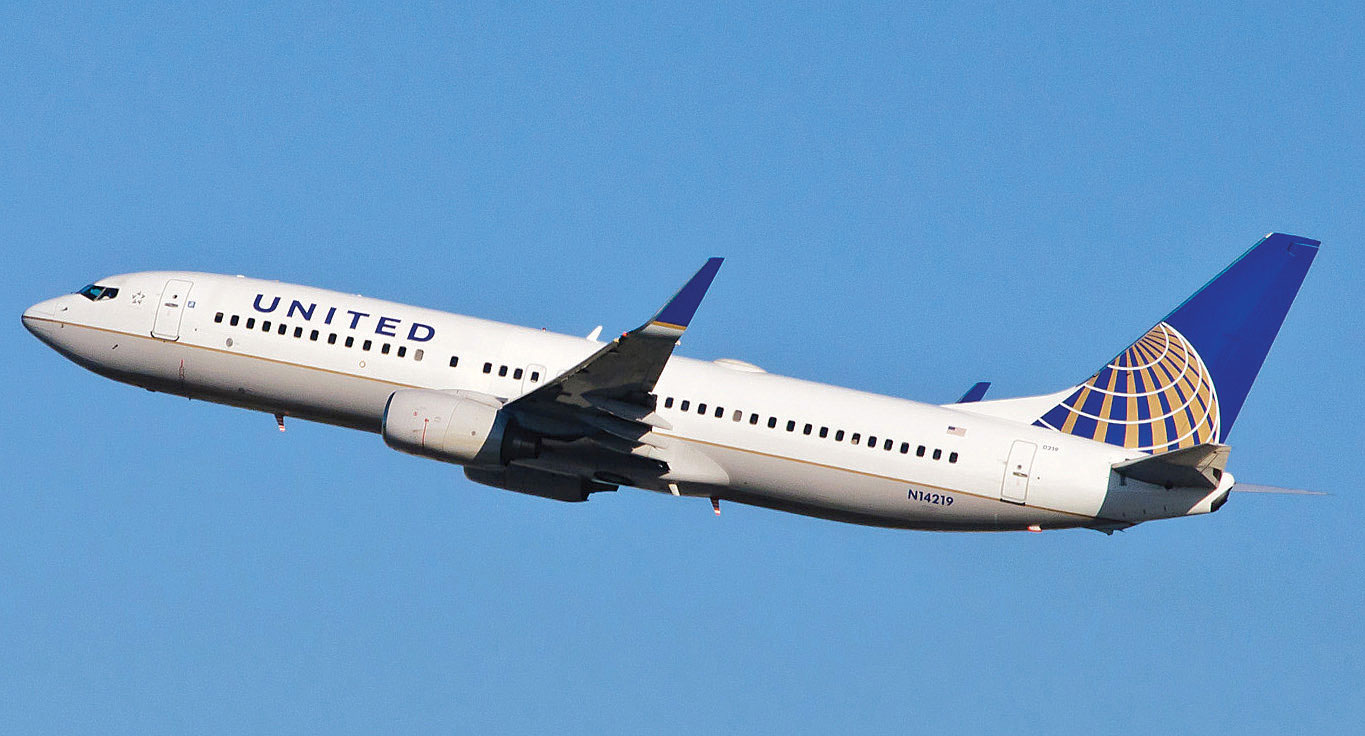 Six larger airlines registered double-digit gains in passengers carried into and out of Miami International Airport in April, helping to boost airport passenger traffic 4.05% from April 2016 despite a downward trend over the past 12 months.
United Airlines gained 38.43% in total traffic, Avianca 20.76%, Lufthansa 35.3%, British Airways 16.01%, Air Canada 14.89% and Aerolineas Argentinas 10.9%. All six carried more than 30,000 passengers to or from the airport during the month. A number of airlines with less traffic also registered big percentage gains in figures supplied by the county’s Aviation Department.
The largest total passenger gainer was United, with 38,931 added passengers to reach 140,236 for the month. American Airlines, which is the airport’s largest passenger carrier with 59% of all passengers carried during April, registered a 1.73% increase from April 2016 by gaining 38,235 passengers.
Significantly for Miami’s economy, the major April gain was in passengers arriving from abroad, with an 8.9% increase to 949,015. Both real estate and the visitor industries place heavy reliance on foreign spending. For the past 12 months, including April, international arrivals have showed a marginal decline.
Both domestic arrivals and departures showed slight declines in April, as they have over the past 12 months. Total airport passenger traffic has declined 1.21% over the past 12 months to 44,372,715 passenger flights, a loss of 544,572 passengers from the prior 12-month period.
The only category of consistent passenger gains over the past 12 months has been in departures for abroad, where the 10,482,773 persons carried was a 1.3% gain – 136,251 more passengers – from the prior 12-month period.
Among the eight international passenger air carriers that began flying to and from Miami International in the past 12 months, SAS Scandinavian Airlines has carried by far the most passengers, 90,808, according to the Aviation Department’s figures. Second-ranked Eurowings has so far carried 39,732.