Advertisement
The Newspaper for the Future of Miami
Connect with us:
Front Page » Business & Finance » Florida banking and finance laws to take effect 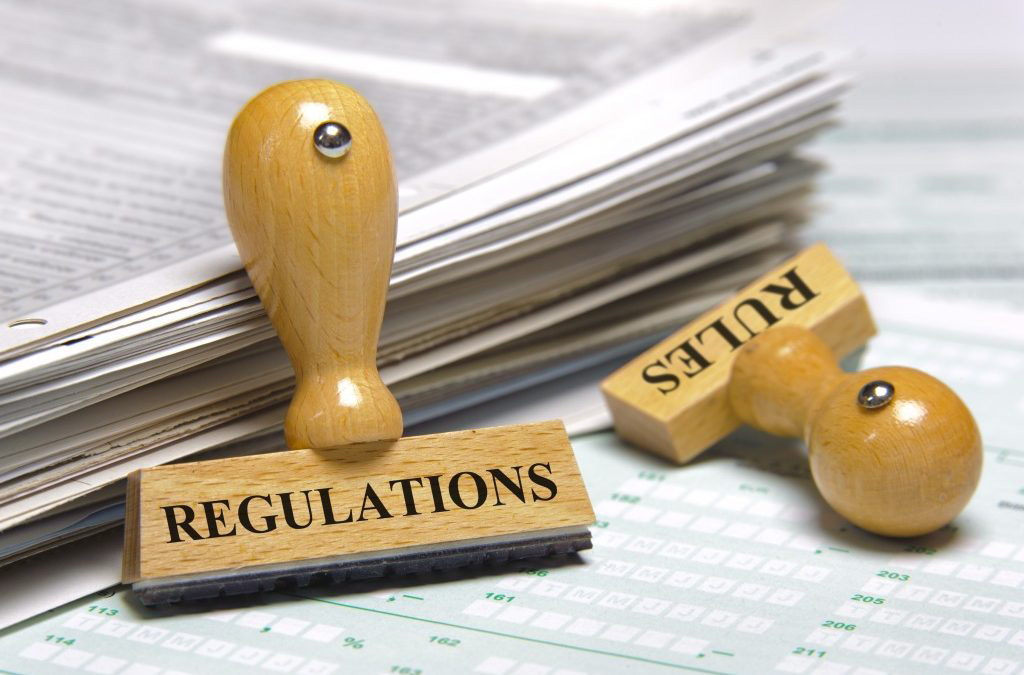 Out of a handful of bills related to banking and finance that were filed for the 2017 session of the Florida Legislature, only three passed, said Jeremy Ben-David, managing partner of the law firm of the AXS Law Group.
House Bill 437 mandates that the state’s Office of Financial Regulation must hold certain information confidential and exempt, including personal identifying information of customers, shareholders or members of affiliated international trusts that appear in regulatory records and any confidential information the office receives from another state, country or the federal government. If not vetoed by Gov. Rick Scott, it takes effect Jan. 1, 2018.
House Bill 747, which revises definitions for mortgage lenders, passed both the House of Representatives and the Senate and will become law July 1 if it’s not vetoed
It provides exemptions for certain securities dealers and investment advisers “to hold himself or herself out to the public as being in the mortgage lending business.” A similar action, Senate Bill 1298, to revise the definition of term “mortgage loan,” was withdrawn from consideration.
House Bill 435, which “provides requirements for carrying on international business,” also passed both chambers of the Legislature. It applies to confidential books and records of financial institutions, and revises requirements for carrying on financial institution business, including licensure, recordkeeping, representative offices, permissible activities, liability, claims and fees. If not vetoed, it becomes law on Jan. 1, 2018.
Senate Bill 736, which would have redefined the term “financial institution” to include international trust entities, was replaced by House Bill 435.
House Bill 347, which concerned loans for less than $25,000 for which the lender is charging more than 18% interest, died in the House of Representatives Insurance & Banking Subcommittee. A related action, Senate Bill 594, died in the Senate Appropriations Committee.
House Bill 385, which would have required credit reporting agencies to regard as neutral any adverse information on a consumer’s record that arose from predatory lending, died in the House Banking and Insurance Committee
House Bill 471, which would have authorized lien holders to use certain documents filed in bankruptcy proceedings, was withdrawn from consideration. Senate Bill 660, which was similar, was indefinitely postponed.
House Bill 595, which would have launched a pilot program to assist consumers in building their credit, died in the Insurance and Banking Subcommittee.
House Bill 885, which would have mandated that Florida financial institutions that maintain accounts in foreign banks identify the source of every transaction that passes through the foreign account to ascertain it didn’t come from a country under sanctions, died in the Banking and Insurance Committee. Senate Bill 1482, which was similar, was indefinitely postponed.