Advertisement
The Newspaper for the Future of Miami
Connect with us:
Front Page » Healthcare » $160 million state budget cuts for South Florida hospitals

Written by Catherine Lackner on May 9, 2017
Advertisement 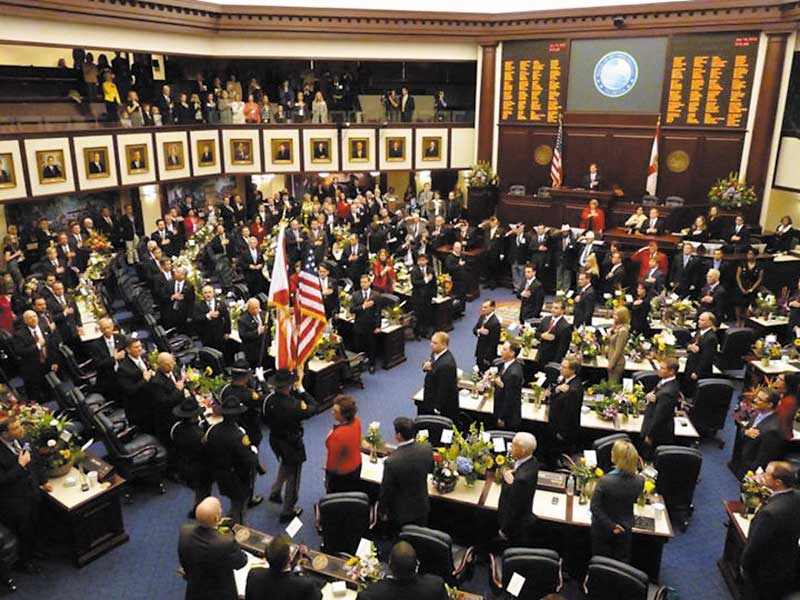 Local hospitals – especially safety-net institutions that serve uninsured people – emerged as the losers as this year’s session of the Florida Legislature that ended Monday. That body included $160 million in budget cuts for South Florida hospitals in the budget it passed and sent to Gov. Rick Scott.
For the fiscal year beginning July 1, the Legislature cut the proportion of federal Medicaid funds and state tax revenues it will send to hospitals. In Miami-Dade County, Jackson Health System received $32.5 million in cuts, Baptist Hospital of Miami $15.3 million in cuts, Nicklaus Children’s Hospital $14.7 million in cuts, North Shore Medical Center $7.6 million in cuts and Palmetto General Hospital $6 million in cuts.
The University of Miami Hospital, Mount Sinai Medical Center, Hialeah Hospital, Homestead Hospital, Sylvester Comprehensive Cancer Center and Larkin Community Hospital all received lesser cuts.
“Any way you look at it, this is not good news,” said Mark Pafford, a board member of the Florida Community Health Action Information Network, an advocacy organization that promotes access to affordable health care.
“What they want to do has a direct impact on folks who are unable to pay for healthcare, and there are more than 1 million of them across the state,” he said. “It will have a dramatic impact on Miami-Dade County, which has a serious problem with people who don’t have insurance. And it has a secondary impact on hospitals. Will they be able to stay in the black and still provide care?”
It’s possible that Gov. Scott will veto the budget, which could force legislators into special session to write a new one. “It’s also possible that they have the votes to override a veto, especially in the House,” said Mr. Pafford, who served in the Legislature for eight years until last November, when he stepped down because of term limits.
Members of the House of Representatives voted in favor of the budget 98-14, while the Senate passed it 34-3. And if Gov. Scott vetoed the hospital cuts as line items, there is no mechanism to put the money back.
“Hopefully, the Legislature has something up its sleeve to help hospitals,” Mr. Pafford said. “There is the presumption that the federal government is going to come through” with Low Income Pool funds, but that idea may or may not be founded in fact.
“This is something hospitals have been fearing for many years, and it’s doubling down on callousness,” he said. “This is going to kill people.”
“Even before the budget cuts in Medicaid funding, Medicaid paid only 56 cents for every dollar hospitals spend treating Medicaid patients,” said Dori Alvarez, spokesperson for Baptist Health South Florida. “For example, Homestead Hospital, where 41% of all patients are on Medicaid and which had a deficit of $39 million in 2016, will see an additional reduction of $3.3 million, due to the proposed budget cuts.
“These cuts are devastating to many hospitals which provide care for the poor and uninsured and ultimately shifts the burden of paying for under-funded Medicaid services to commercially insured patients and self-pay patients.”