Advertisement
The Newspaper for the Future of Miami
Connect with us:
Front Page » Transportation » Transit solutions coming from cross-county cooperation

Written by Catherine Lackner on May 2, 2017
Advertisement 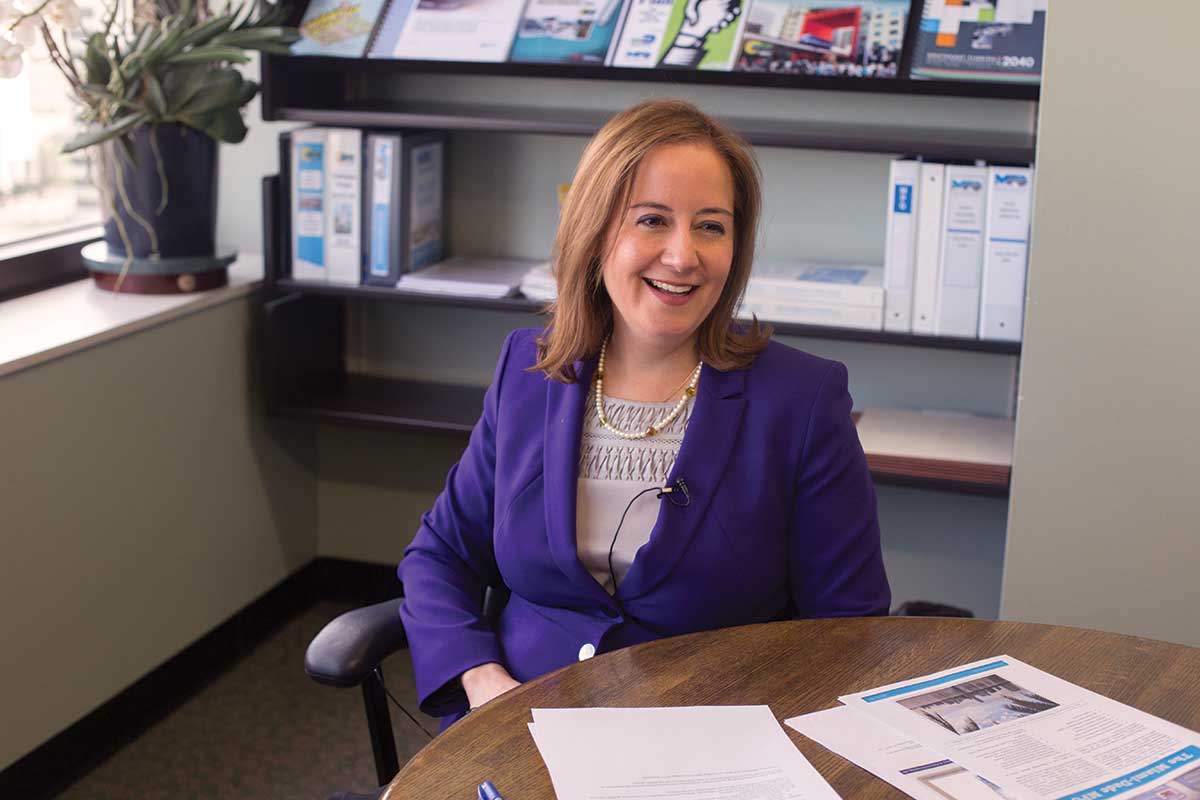 Transportation authorities say a new era of cross-county cooperation is driving the push for transit solutions.
“First of all, we’re here,” Richard Blattner, chair of the Broward County Metropolitan Planning Organization. “We’re not here to compete with you. The three counties are working together like never before.”
Speaking at a March meeting of the Miami-Dade Transportation Planning Organization (TPO) that celebrated the organization’s 40th anniversary, Mr. Blattner called its Strategic Miami Area Rapid Transit plan “bold, challenging, and innovating.”
The plan identifies six corridors for transit improvements, the modes of which haven’t yet been determined.
“But we saw that a couple of your corridors [the northeast, along the Florida East Coast Railway tracks, and the north, along Northwest 27th Avenue] end at the Dade-Broward line,” he said. “They can’t end at the Dade-Broward line. They have to go beyond that. So we’ve determined that we can’t be traditionalists anymore; we have to be game-changers. We have accelerated our thinking and changed the way we look at this. Palm Beach is doing the same.”
“Good words,” said Esteban “Steve” Bovo Jr., chair of both the TPO and the Miami-Dade County Commission. “Regional transportation gains become that much more important when we have that Dade-Broward connection.”
Aileen Bouclé, TPO executive director, said she began meeting with her counterparts in Broward, Palm Beach and Monroe counties within her first three months in office. She found them all very receptive, she said.
“I tried to meet personally with everyone I could,” and called others by phone, Ms. Bouclé said. “They were very open to changing our approach to funding. The No. 1 change that has taken place is the realization that transit is important to the entire region, and that it should be seamless between counties.”
In addition to speaking monthly by phone with officials from the other counties, she and colleagues meet informally to discuss challenges and opportunities.
Ms. Bouclé, along with Greg Stuart and Nick Uhren, executive directors of the Broward and Palm Beach Metropolitan Planning Organizations respectively, spoke at the Urban Land Institute’s forum “Digging Deeper into Mobility: Intersections Between Real Estate & Transit” on April 19.
“We also applied as a region for a Complete Streets grant,” she said. “We weren’t selected, but it’s another example of our moving together to engage as a region.”
“This cooperation is not new,” Mr. Uhren said. In fact, the Southeast Florida Transportation Council – comprising representatives of planning organizations from the three counties, two Florida Department of Transportation districts, several transit authorities and many city governments – was founded in 2004, he said.
Recently, the group hosted a Safe Streets summit in Sunrise attended by about 400 people, he added. Transportation agencies have changed their focus from simply moving cars quickly through the landscape to “how to make it safer for everyone, from transit riders to pedestrians on the sidewalk. We want to create an environment in which people slow down and pay attention.”
The three transit agencies’ goal to make inter-county travel seamless extends to having traffic signals programmed to work together and aligning fare collection systems so that riders can pay for their trips conveniently. Metro-Dade Transit and Tri-Rail have already enacted that system, and all three counties are working on adopting it on all of their public-transit modes, he said.
“It’s a big climb, but a worthwhile climb,” Mr. Uhren said. “What kind of devices do all buses and trains need? We want to make it so that we can receive whatever you bring, so that boarding is seamless, efficient and without frustration.”
Sharing best practices among the three counties has been a major benefit, he said. “You might be oblivious to the mistake you’re about to make, which your neighbor has already made and which you can avoid, if only you knew.”
And, while the tri-county coalition isn’t new, it has been revitalized as a result of Ms. Bouclé’s efforts, Mr. Uhren said. “Transit organizations are only as good as the persons who abide in them. Aileen came in with a fresh commitment and invigorated the entire coalition.”