Advertisement
The Newspaper for the Future of Miami
Connect with us:
Front Page » Business & Finance » Stocks’ Trump bump still depends on Washington 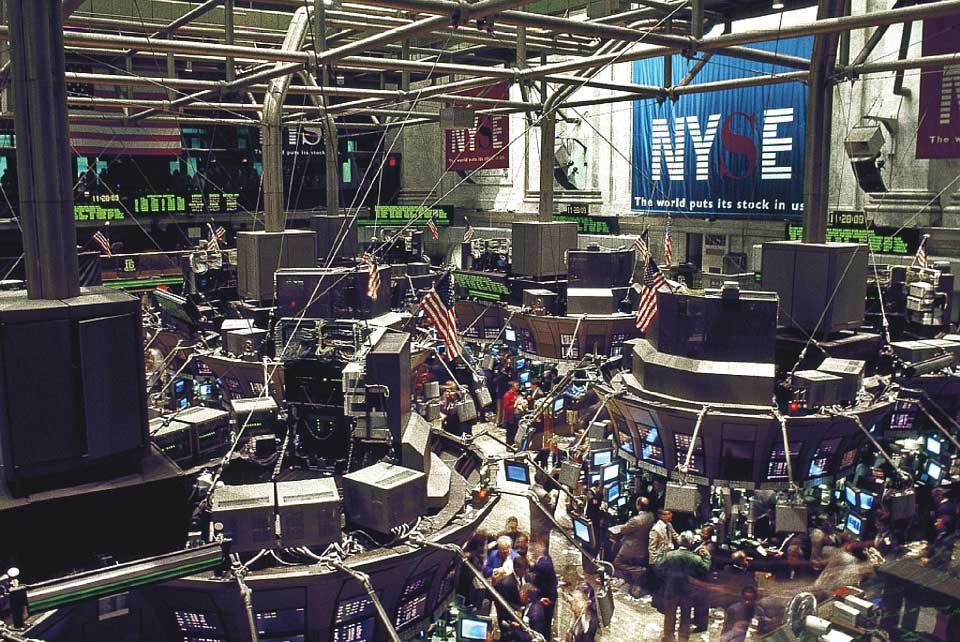 In what’s being called the “Trump bump,” the stock market has been on a run since the Nov. 8 election. In January, the Dow Jones industrial average surpassed 20,000 points for the first time; it was the second-fastest gain since the dot-com bubble of 1999.
But will it continue, and will it attract investors who have been out of the stock market?
That all depends on what happens next, said Alan Lips, a partner in the Gerson Preston accounting firm.
“The issue is whether President Trump can work with Congress on issues like immigration, health care and tax reform. Whatever happens will change how the market reacts. The market is based on expectations, and not much has been accomplished so far.”
Mr. Lips said he expects that the new administration will effect changes that will bring more money into the US, but “whatever happens, positive or negative, will drive the market.”
Is it a good time for those who have been sitting on the sidelines to jump into the market?
“Obviously, investors should be looking at the situation, but with a knowledge of their own risk tolerance,” said Neil Sosler, partner and senior advisor of Singer Xenos. “We’ve had an eight-year bull run on the market – the second-longest without a pull-back – and if people think it will continue forever, they will be very disappointed.
“It doesn’t mean you can’t make money,” he said. “The jump happened very quickly and people are excited. But it’s already baked into the cake, as they say. Markets are trading fairly high,” so there are few bargains to be had.
There may be another bump at the end of summer, he said, when Congress and the president start discussing the federal budget in earnest. “Look, there are always surprises out there,” Mr. Sosler said. “This is the first time in many years that the same party has been in control” of the House, the Senate and the presidency.
But investing in anticipation of that bump “is not something I’d advise my clients to do,” he said. He instead recommends a five-year time horizon. “That way, if we go into a bear market, you have years to recover until you need the money.”
One more caution: “There’s an old saying: when the pendulum swings, it swings too far, in both ways.”
“It was a straight line up, from the election until February, so enthusiasm and curiosity are prevalent,” said Mason Williams, managing director and chief investment officer at Coral Gables Trust. “People see how quick it was, and are saying, ‘It’s got my attention, but what do I do now?’ You want to be cautious about it.”
Some investors regret not taking part in the bull market of the past few years, he said. Now that the market is even higher, some are “caught between a rock and a hard place if they sat in cash or in safer instruments.”
His advice: be patient and have a plan. “Some people look for instant gratification, but you’ve got to be committed for a while.”
Some are happy with their investment vehicles and won’t be swayed, no matter what the market does, Mr. Williams said. “Amazingly, in South Florida a lot of people still find comfort in real estate, even though most took a hit in 2008. And 2008 is still very fresh in their minds.”