Advertisement
The Newspaper for the Future of Miami
Connect with us:
Front Page » Real Estate » All-cash real estate deals on the decline in Miami

All-cash real estate deals on the decline in Miami 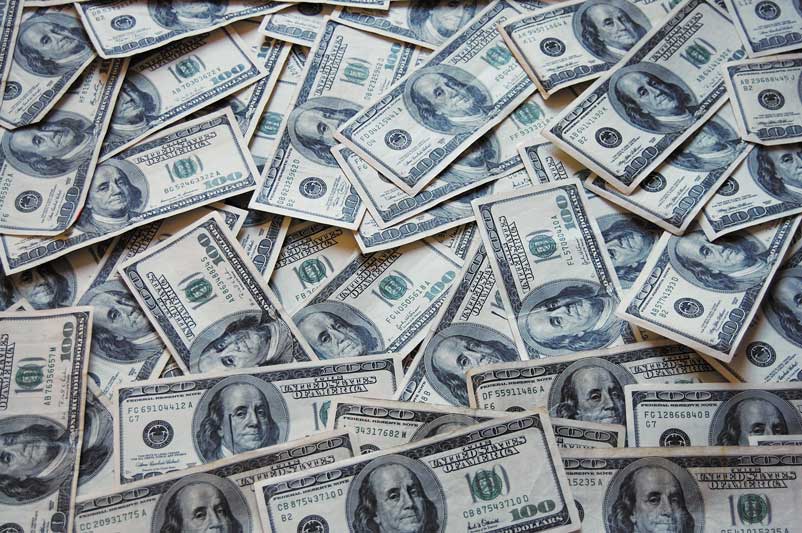 All-cash real estate deals are on the decline, and observers cite various reasons.
“We’ve moved beyond being an REO market,” said Michael Pappas, president of The Keyes Co., referring to a market dominated by investors shopping for foreclosures and short sales.
“We now have real buyers and real sellers. Three years ago, 35% of the single-family market was distressed, and now that number is in the single digits. We’ve filled that gap,” he said.
Though most REO investors paid cash, real buyers usually need bank financing, which has become easier to get, he said. “Three years later, the regulations have loosened up. With Dodd Frank, we got the best loans ever produced,” he said, referring to a federal law that requires more scrutiny of buyers and also gives consumers more information about their mortgages.
“Banks were diligent about where the cash is from, and that’s created a stable environment,” Mr. Pappas said.
Even the Federal Housing Administration and Federal Home Loan Mortgage Corp. are backing conventional loans with a high loan-to-value ratio, he said. “There’s a whole misconception about the availability of money. If you have a job and have had a job in the past, you can get a mortgage. There are checks and balances in place,” but they are not an impediment to financing for qualified buyers.
That has boosted the market, especially for homes priced at $500,000 or less, he said. “There is only a 30-day supply; it’s the tightest it’s ever been. We’re constantly seeing increasing demand in the single-family market.”
Only the condominium market is still seeing steady cash purchases because not only the purchaser, but also the building, has to pass muster.
“Some of these regulations should be eliminated, because it’s a dilemma for first-time buyers,” who tend to be millennials, Mr. Pappas said. About 35% of buyers in the market are first-time purchasers, he said, and 70% to 80% of them are millennials.
But in general, “We’ve seen an increasing economy for almost 10 years, coupled with low interest rates,” he said. “All of this lending capacity is good for consumers, and it bodes well for 2017, which I think will be a record-setting year.”
The decrease in cash deals is because ”the exchange rate has gone against foreign buyers,” said Edgardo Defortuna, president, CEO and founder of Fortune International Group.
“We’re still requiring a 50% cash deposit pre-construction, and a lot of buyers intended to complete their purchases in cash, but they found out they needed to finance. Some only finance as a bridge loan, but fewer people close in cash.”
Cash deals have declined from about 80% to 40%, he said. Because of currency devaluations, “things are a little tight, and unless they have a private source of funding, they are getting a mortgage.”
Economic forces on foreign buyers mean the cash 50% pre-construction deposit is here to stay, or at least for the foreseeable future, Mr. Defortuna said. “It might slow down sales, because there are not that many people capable of doing that, but it is much safer for the developer.”
The decline in cash deals “I believe has more to do with the fact that financing is more available in recent years and prices have increased” than the federal geographical targeting of cash buyers in Miami, said Joseph Hernandez , a member of the Weiss Serota Helfman Cole & Bierman law firm, via email.