Advertisement
The Newspaper for the Future of Miami
Connect with us:
Front Page » Top Stories » Move to restrict use of plastic bags spreads to Miami

Move to restrict use of plastic bags spreads to Miami 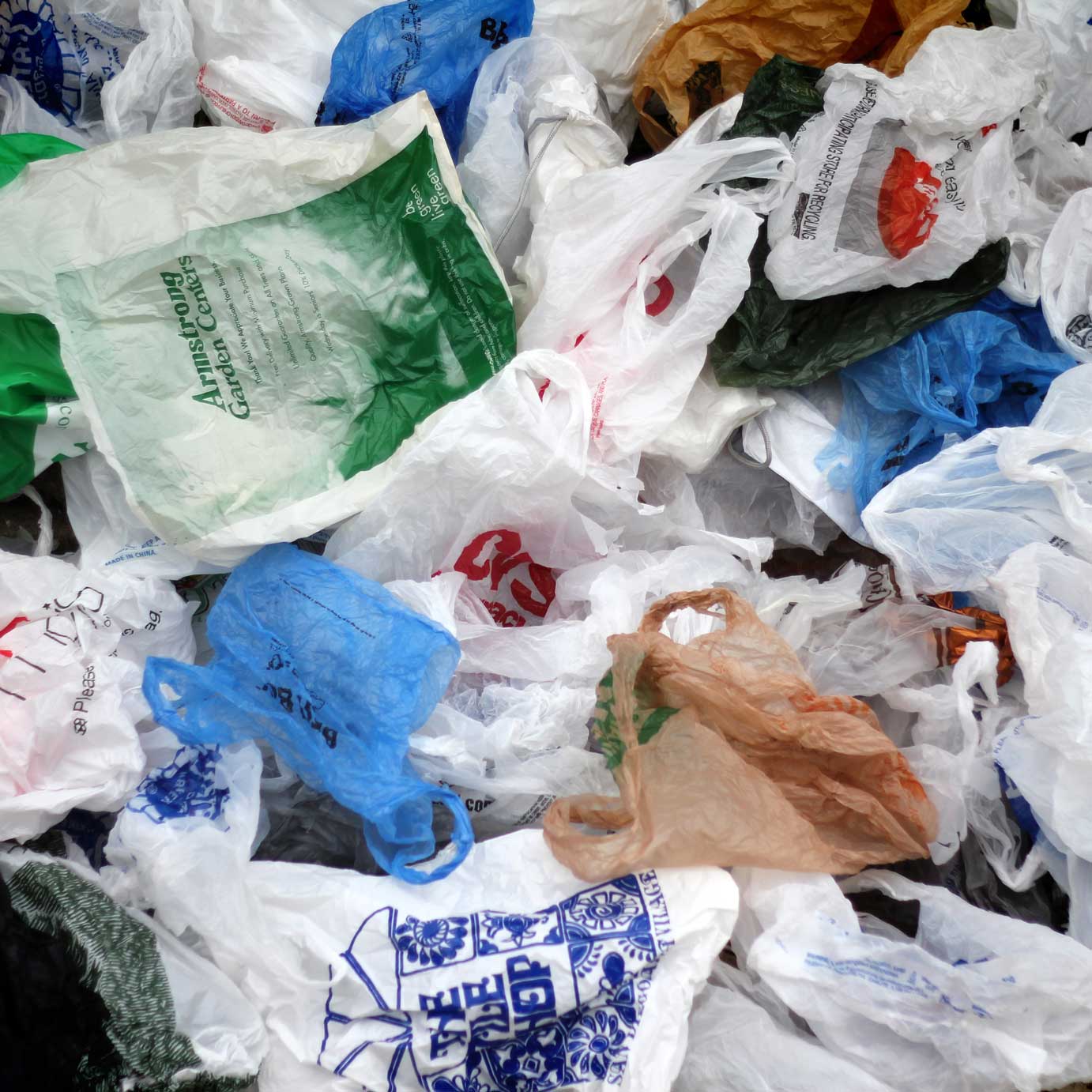 On the heels of Coral Gables restricting use of plastic bags, Miami city officials will consider a similar campaign in seeking a cleaner environment.
On today’s (4/13) Miami City Commission agenda, a resolution from Ken Russell could be the first shot in a war against the prolific plastic bag.
The measure would urge Gov. Rick Scott and the Legislature to repeal part of a state statute intended to prohibit local governments from regulating disposable plastic shopping bags.
The law preempts municipalities from regulating the use, disposition, sale, prohibition, restriction or tax of disposable plastic shopping bags. Critics say the statute is in limbo, and a judge has said it’s unconstitutionally vague.
In mid-March, Coral Gables commissioners on first reading voted to prohibit carry-out plastic bags from stores within the city and by anyone holding a city special events permit.
The first of its kind in the state, the ordinance sponsored by Commissioner Vince Lago aims to promotes reduction of litter and pollutants. A final vote is awaited.
It’s similar to a Coral Gables ordinance regulating the use of polystyrene. In February, the Eleventh Judicial Circuit Court in Miami-Dade upheld that ordinance as valid and enforceable and concluded that state statutes being used to prevent the city from enforcing the ordinance were unconstitutional.
In Miami, in framing the issue Mr. Russell’s resolution cites astronomical numbers. For example, according to research by the Environmental Protection Agency, five hundred billion to one trillion disposable plastic shopping bags are used each year globally.
An estimated 8 million metric tons of mismanaged plastic waste, including plastic bags, entered the oceans in 2010. Miami as a coastal community is particularly vulnerable to the impact of plastic bags on the environment.