Advertisement
The Newspaper for the Future of Miami
Connect with us:
Front Page » Profile » Dave Howard: Sports executive uses his experience to start a railroad 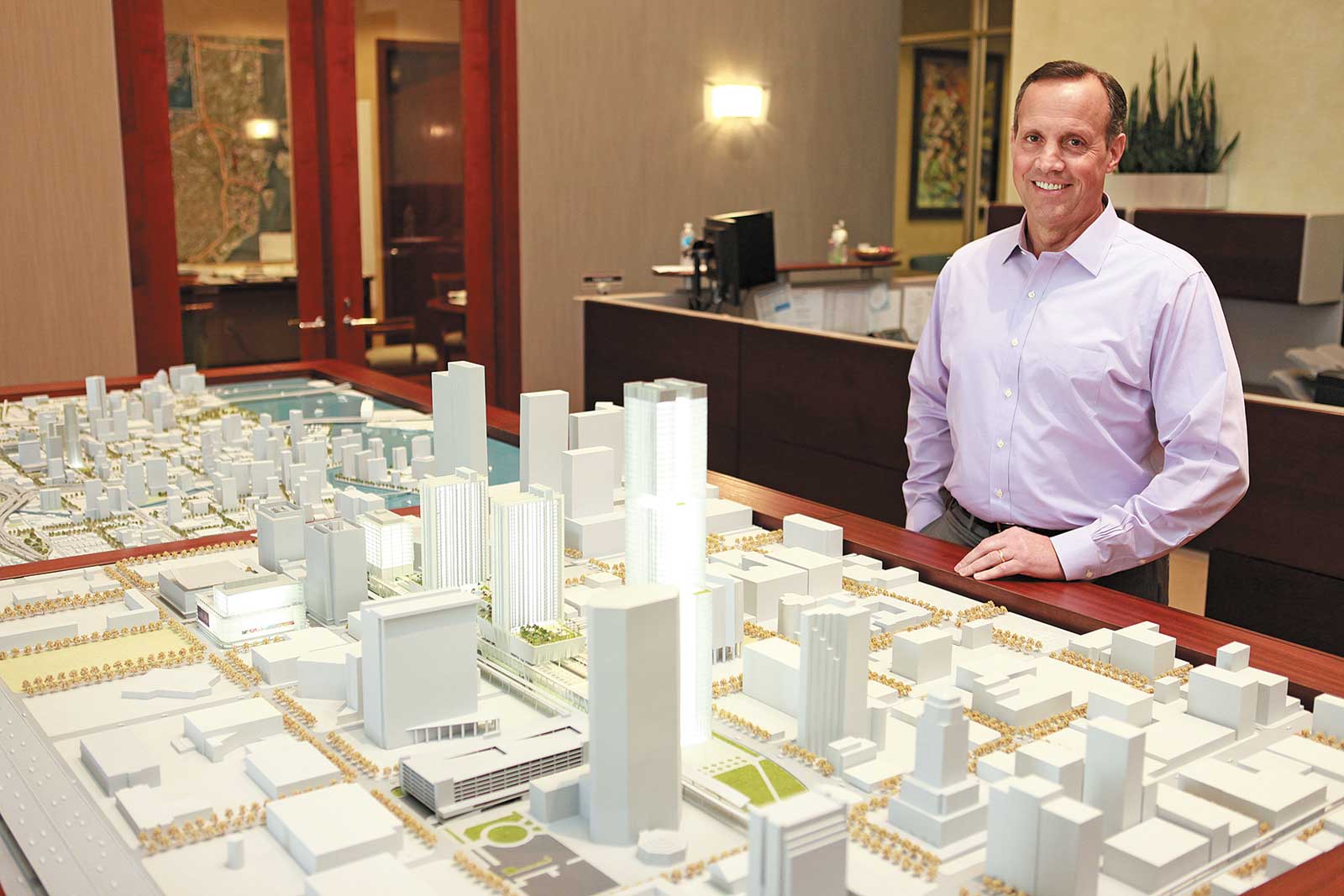 The announcement of the hiring of a veteran sports and entertainment executive to the leadership of the first new privately owned train service of the past century caught people by surprise. Dave Howard was just that – a former New York Mets and Madison Square Garden Sports executive with little knowledge of the train industry aside from a lifetime of riding them as a New York native.

But since joining Brightline’s leadership as CEO in early March, he has found nearly infinite parallels between his experiences and his new position. From ticket sales to food and beverage, he said, he can draw upon his years of expertise in sports and entertainment to make sure that guests to Brightline feel welcome and have an amazing experience. He looks forward to applying what he’s learned to this new paradigm-shifting business, he said.

The business community especially has been very vocal in anticipation of the train service, Mr. Howard said, adding that people have shared with him that being able to travel between those points in such a short time will improve their efficiency and productivity and even help them grow their business.

Before that can happen, however, there’s work to be done. The Brightline team, now 69 members, needs to grow to over 300 in the next three months. The trains need to be delivered, tested and put into service. Schedules need to be worked out. The stations have yet to come online. Mr. Howard himself has yet to be on a moving train – though that’s high on the list of milestones he’s very excited about.

Though he’s accomplished a lot in many aspects – academically, professionally and personally – family comes first. He’s fallen in love with Miami, he said, as have his wife and three of four children who have already visited. His mom, who lives in New York, might even make her way down during chilly winters.

An athlete for life, Mr. Howard likes to stay active, usually doing weightlifting or road cycling. When he’s not doing either of those or handling business at Brightline, he can be found trying to make time for more golf.