Advertisement
The Newspaper for the Future of Miami
Connect with us:
Front Page » Business & Finance » Coconut Grove bayfront project gets cost-shaving boost 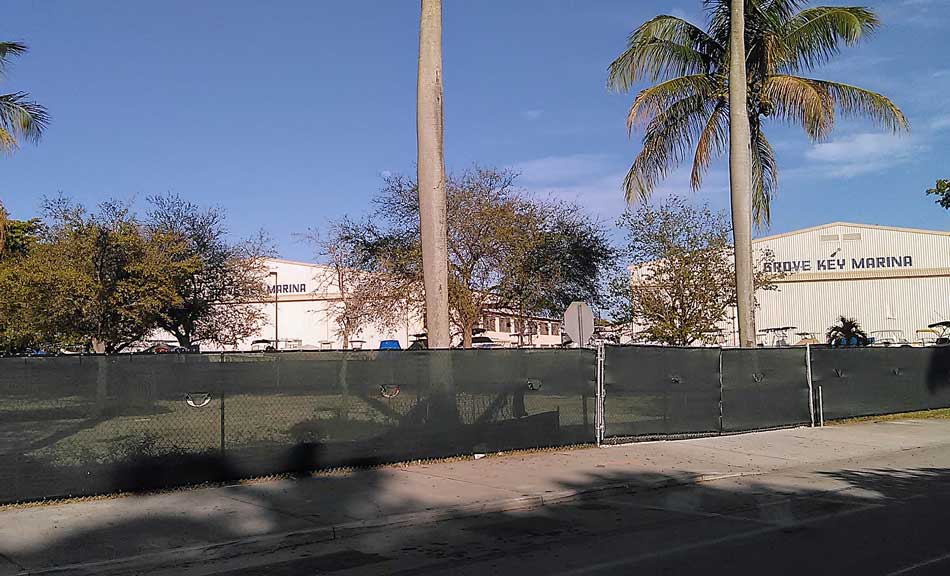 Miami Parking Authority officials, working with architects and engineers, may have figured out how to shave millions in unexpected costs from a municipal garage planned for the Coconut Grove bayfront.
The garage and its ground floor retail are a key part of a public-private partnership among the authority, the City of Miami and Grove Bay Investment Group LLC. The developer has leased about 7 acres from the city as part of an agreement to redevelop the waterfront north of City Hall into The Harbour.
Authority CEO Art Noriega told the city’s Off-Street Parking Board last month that he was confident of lowering the costs of the Grove Bay Garage. He followed up April 5, reporting that value engineering is expected to cut the cost by more than $5 million.
What it means is the garage is being redesigned, and one major change will lower it from three levels to two. But even with one less level, Mr. Noriega said, interior changes should result in about the same number of parking spaces: 333.
He convinced the parking board it was worth boosting the architectural firm’s pay for the redesign. The board followed his advice and hired a project manager.
“As a result of the value engineering process, I felt it’s very important that we have technical support to act as our project manager,” Mr. Noriega said. The board approved hiring RH Engineering Group Inc. for project management for about $6,500 a month.
Clearing has begun on the site that will house the garage, at Pan American Drive and South Bayshore Drive.
The plan calls for Grove Bay Investment Group to make about $17.9 million of privately-funded improvements to redevelop a marina, construct restaurants, improve the public baywalk, make other improvements and fund part of the garage.
As part of a revised agreement, the developer agreed to contribute $4 million toward the cost of the garage, or about half the $8 million construction budget.
But authority officials were shocked when the bids came in more than double the estimated budget.
Four contractors’ bids ranged from about $17.7 million to nearly $18.8 million. All were rejected.
Mr. Noriega has said some factors leading to the high costs arose during the permitting process. One of the biggest unexpected costs came when the Federal Emergency Management Agency ordered flood panels built into the structure, he said.
The parking board hired Wolfberg Alvarez & Partners for design and architectural work on the garage on a $375,000 contract in 2014.
Litigation against the city delayed start of The Harbour and was not settled until 2015.
To cover additional work by the architectural firm, the board added $93,000 to the contract in October 2015. Last week, the board approved $160,000 more.
Mr. Noriega told the board he’s hopeful the redesigned project can go out for new bids in 30 to 40 days.
Proposed design changes include reconfiguration of the parking levels, including the ramping system to simplify the structure; reduction in the ornamental façade; and adding an open metal skin façade to satisfy rules for a naturally-ventilated garage, versus a mechanically ventilated garage with an exhaust fan system.

One Response to Coconut Grove bayfront project gets cost-shaving boost