Advertisement
The Newspaper for the Future of Miami
Connect with us:
Front Page » Education » Wolfsonian-FIU takes first step to build expansion 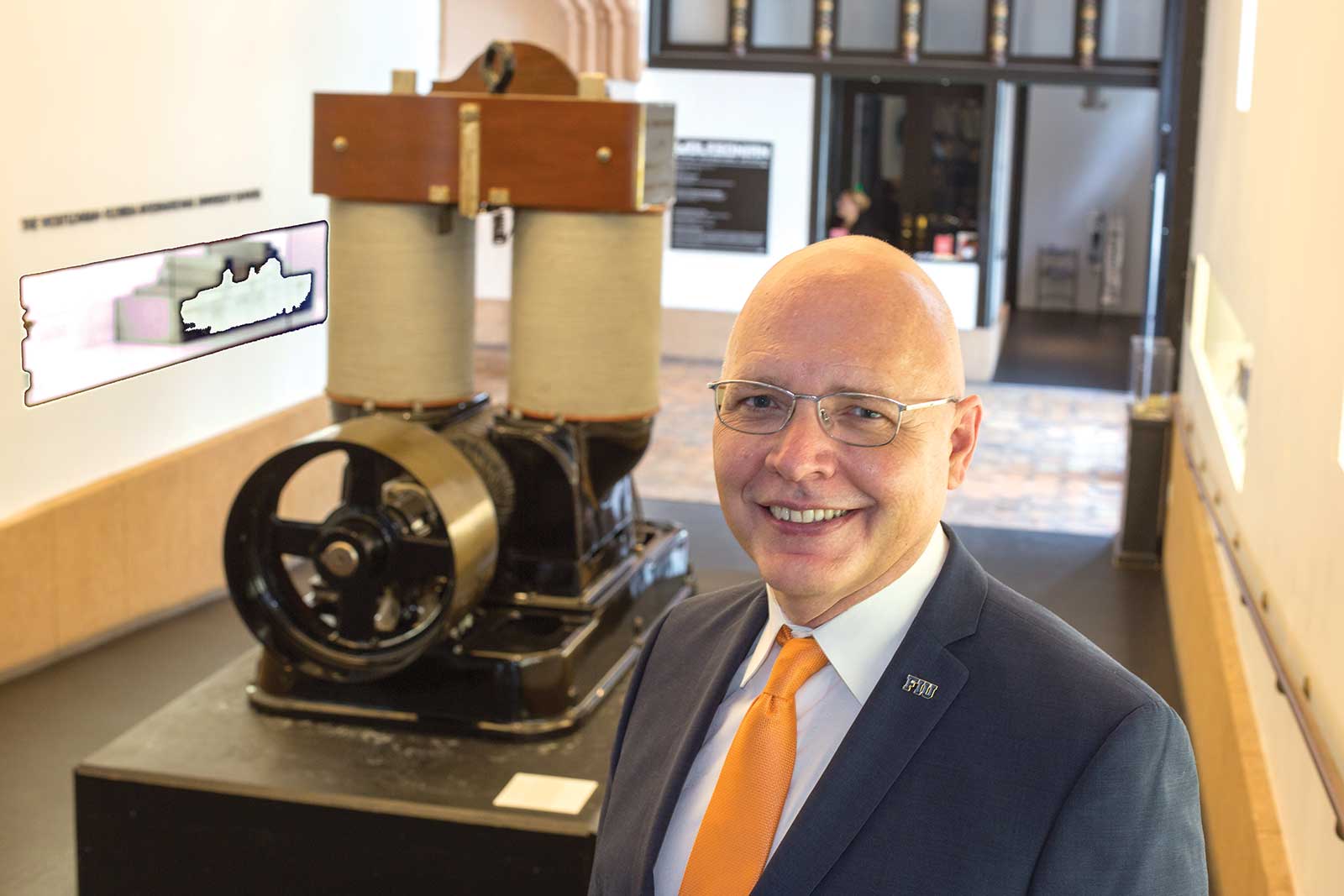 The Wolfsonian-FIU has issued an Invitation to Negotiate, or ITN, for the ground lease of two Miami Beach properties – The Annex, 1538 Lenox Ave., and a nearby surface parking lot at 1500 Lenox Ave.
The posting represents the first step in long-awaited plans to expand the museum and research facility’s exhibition space, said Director Tim Rodgers.
The county granted the Wolfsonian $10 million in bond money in 2004 to increase public access to the collection as part of a $2.9 billion general obligation bonds program.
“Our hope,” Mr. Rodgers said, “is that this ground lease will generate enough revenue to provide us with new space and also help with funding the expansion.
“Currently we use The Annex for the storage of our collections. We would like to move our storage to the mainland into a larger, newer and hopefully more secure building. The museum will of course remain on Miami Beach.
“Also, The Annex is just below Lincoln Road, so it’s a valued location and storage is not the best use for it.”
Built in the 1920s, The Annex is a four-story, approximately 28,000-square-foot Mediterranean Revival commercial structure constructed of stucco-faced concrete block with the original decorative ornamentation.
“It’s an historic building,” Mr. Rodgers said, “so there will be rules and regulations associated with it due to its age. The historic façade is beautiful, with multi-colored raised tile work around the windows that will have to be preserved.”
The interior, he said, features double-height space on the first floor with very big windows in the front.
“It’s kind of a New York space, and would be really impressive as a restaurant – especially with the owner controlling parking nearby.”
The parking lot currently has 34 marked spaces, though the ITN states that a multi-level parking garage would be a better use of the site. Some restrictions would apply due to a perpetual, non-exclusive access easement.
The two properties, acquired by Wolfsonian founder Mitchell “Micky” Wolfson Jr. in 1986, are now owned by Trustees of the Internal Improvement Trust Fund, an entity of the State of Florida, for the benefit of The Wolfsonian.
“We’re hoping to get a variety of proposals we can review,” Mr. Rodgers said. “There is a state process we must follow, but we hope to complete it by the end of June. That will get us that much closer to starting the expansion of our building on the Beach and tapping into the $10 million of bond money.”