Advertisement
The Newspaper for the Future of Miami
Connect with us:
Front Page » Profile » Benjamin Riestra: Makes new on-campus medical center feel like a hotel 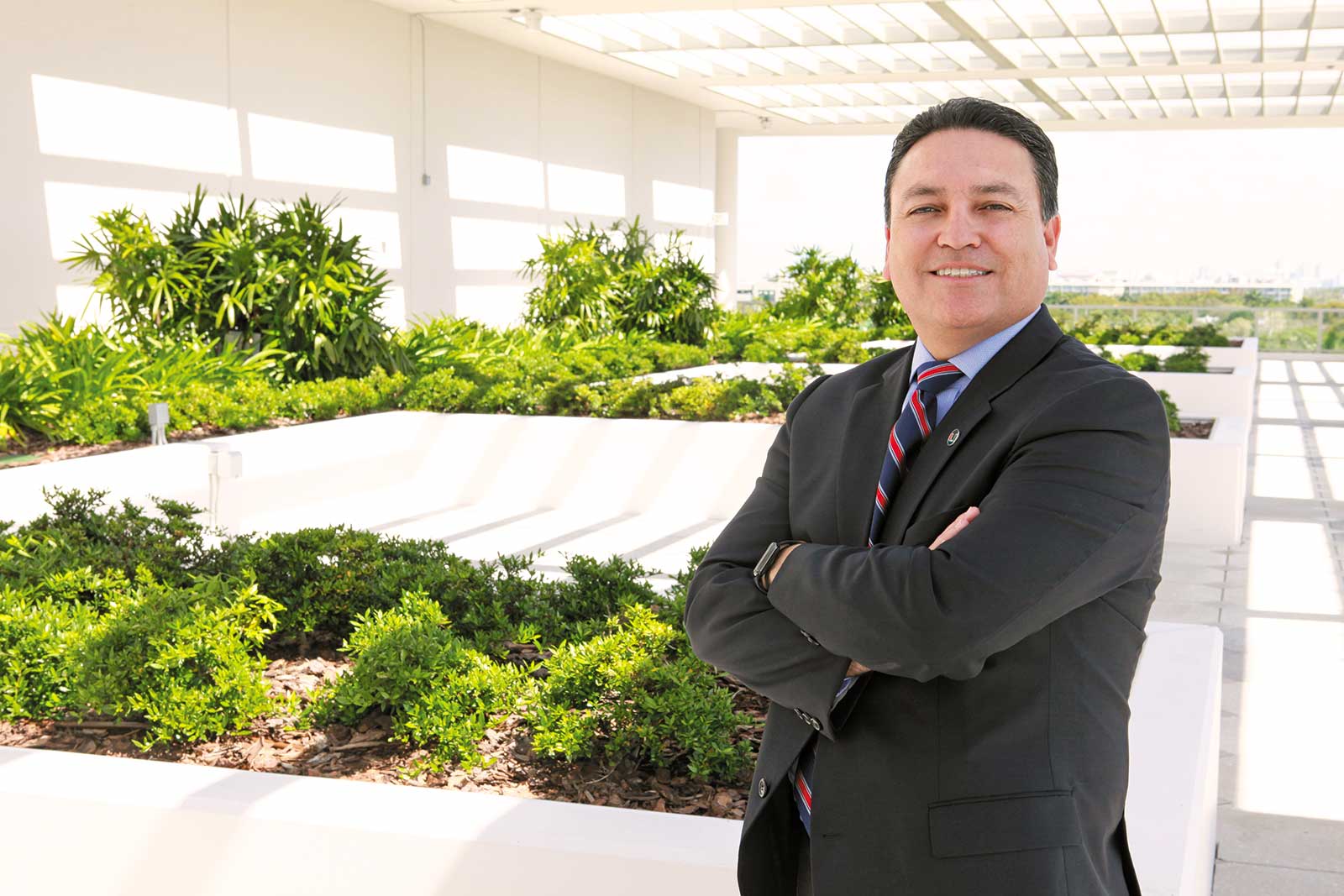 Benjamin J. Riestra was named chief administrative officer of the Lennar Foundation Medical Center on Aug. 14, 2015, when he returned to the health system. His role was to finish planning the facility, open it and manage it going forward.

The facility opened Dec. 15 and Mr. Riestra said it’s exceeding expectations of where he thought it would be at this point.

His main duties are to oversee the patient care, the entire facility’s operations and the financial management and also to maintain the vision and essence of what was created. Essentially, Mr. Riestra said, that means creating a health care destination that’s unique, not only regionally but nationally.