Advertisement
The Newspaper for the Future of Miami
Connect with us:
Front Page » Communities » Pivotal parking garage for Coconut Grove bayfront plan may advance 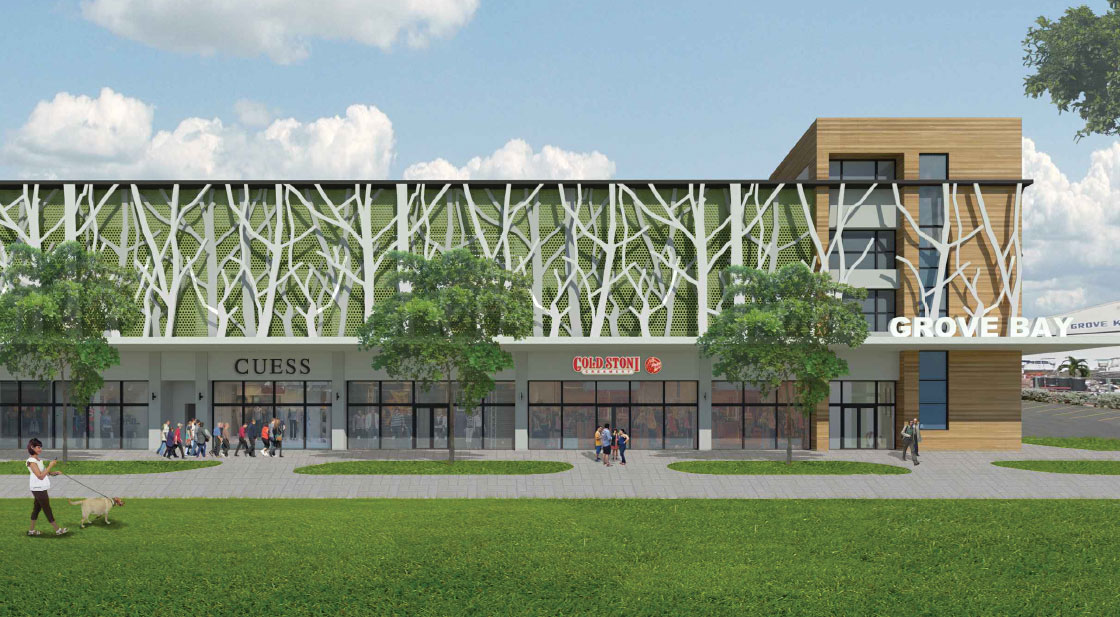 The head of the Miami Parking Authority is now confident of bringing down the costs of a mixed-use parking garage for Coconut Grove after bids came in more than double the estimated cost.
Authority CEO Art Noriega updated the Off Street Parking Board about the delayed project March 1.
Officials reviewing the specifications for the proposed three-story municipal garage hugged by retail shops have finally agreed on an outline for a “value engineering plan” to help cut costs, Mr. Noriega reported.
Staff was meeting with the architects, and he said, “I am really, really optimistic we can reduce the cost.”
Board member Stephen Nostrand asked questions related to the role the architectural firm might have played in the original bid proposals coming in so high.
It’s an issue he brought up in December when the board voted to reject all bids and start the process again after cost-saving measures were examined.
Mr. Nostrand wondered if a possible compromise with the architectural firm would account for some of the problem being “their fault.”
Mr. Noriega answered simply, “Hopefully.”
The Grove Bay Garage is planned for 333 vehicles and ground floor retail and is a key component of a public-private partnership among the parking authority, the City of Miami and Grove Bay Investment Group LLC.
The developer has leased about 7 waterfront acres from the city as part of agreement to redevelop the waterfront north of City Hall.
The plan calls for Grove Bay Investment Group to make about $17.9 million of privately-funded improvements to redevelop a marina, construct restaurants, improve the public baywalk, make other improvements and fund part of the garage off Pan American Drive.
In November 2015, the three parties signed agreements advancing the project, to be called The Harbour.
As part of a revised agreement, the developer agreed to contribute $4 million toward the cost of building the garage, or about half of the $8 million construction budget.
Authority officials were shocked when the bids came in way over budget.
A report prepared by the architects listed the base bids in this order:
1. Florida Lemark, $17,734,283.
2, MCM, $17,782,391.
3. Link Construction Group, $18,543,667.
4. KVC Constructors, $18,793,974.
Mr. Noriega and his staff recommended the board reject all of the bids and start with a clean slate.
In December he told the board it was imperative “that we do this the right way and look at it from a design perspective first.”
Mr. Noriega said some circumstances leading to the higher than expected costs related to necessary permitting. High costs associated with the planned exterior façade or skin of the building was another factor in the big numbers, he said.
The parking board hired Wolfberg Alvarez & Partners for design and architectural work on the Grove Bay garage on a $375,000 contract in 2014.
Litigation against the city delayed start of The Harbour project and was not settled until 2015.
To cover additional work from the design firm, which included more engineering and mechanical work, the board agreed to add $93,000 to the contract in October 2015.
Work on the site has begun. The parking board, on a separate contract, hired KVC Constructors Inc. for site clearing, demolition, cutting and excavation, as well as protecting all trees on the site and relocation of a water main.