Advertisement
The Newspaper for the Future of Miami
Connect with us:
Front Page » Profile » Christina White: Annually handles more than 20 elections in Miami-Dade 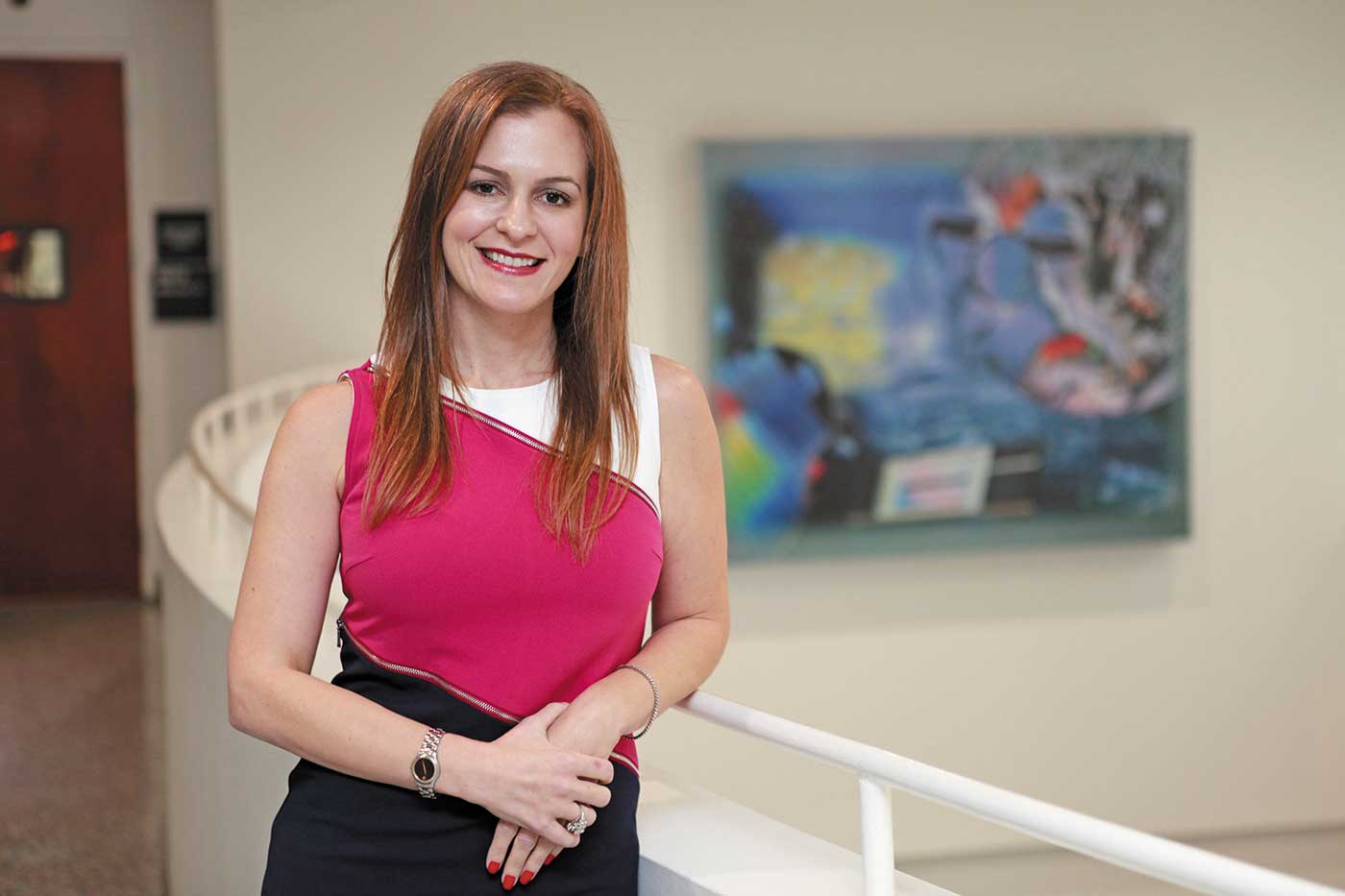 Christina White’s eyes light up when she speaks about the point of her work, which is to guide others through the democratic process smoothly. She said it gives her tremendous joy, as well as pride in the Miami-Dade elections office and its staff, when people say they waited only 10 minutes to vote in November’s presidential election.

Our county’s supervisor of elections, Ms. White said the 2016 general election was historic for a number of reasons, including that her department achieved a milestone of serving almost 1 million voters, 998,605 to be precise, which is a turnout of over 72%.

During what Ms. White describes as a nearly flawless presidential election, the office served the most voters ever processed in this county, and the most early voters at 48% of ballots cast; had the most early voting sites (having expanded by 50%, from 20 locations to 30); had the most equipment ever allocated; and most results were available online by 8:30 election night.

Appointed in May 2016, Ms. White oversees the largest elections operation in Florida and the seventh largest in the nation. With a staff of 95 full-time employees and up to 1,500 temporary employees as well as 6,000 poll workers, she administers more than 20 elections each year.

A graduate of Florida International University, where she earned a degree in environmental sciences, Ms. White’s career began in 2002 as spokesperson for what was then the Department of Environmental Resource Management. Eventually moving to the Elections Department in 2006 as a senior executive assistant, she said, turned out to be an excellent transition as it is meaningful and extremely gratifying work every single day.