Advertisement
The Newspaper for the Future of Miami
Connect with us:
Front Page » Transportation » Strategic Miami Area Rapid Transit plan firmed up 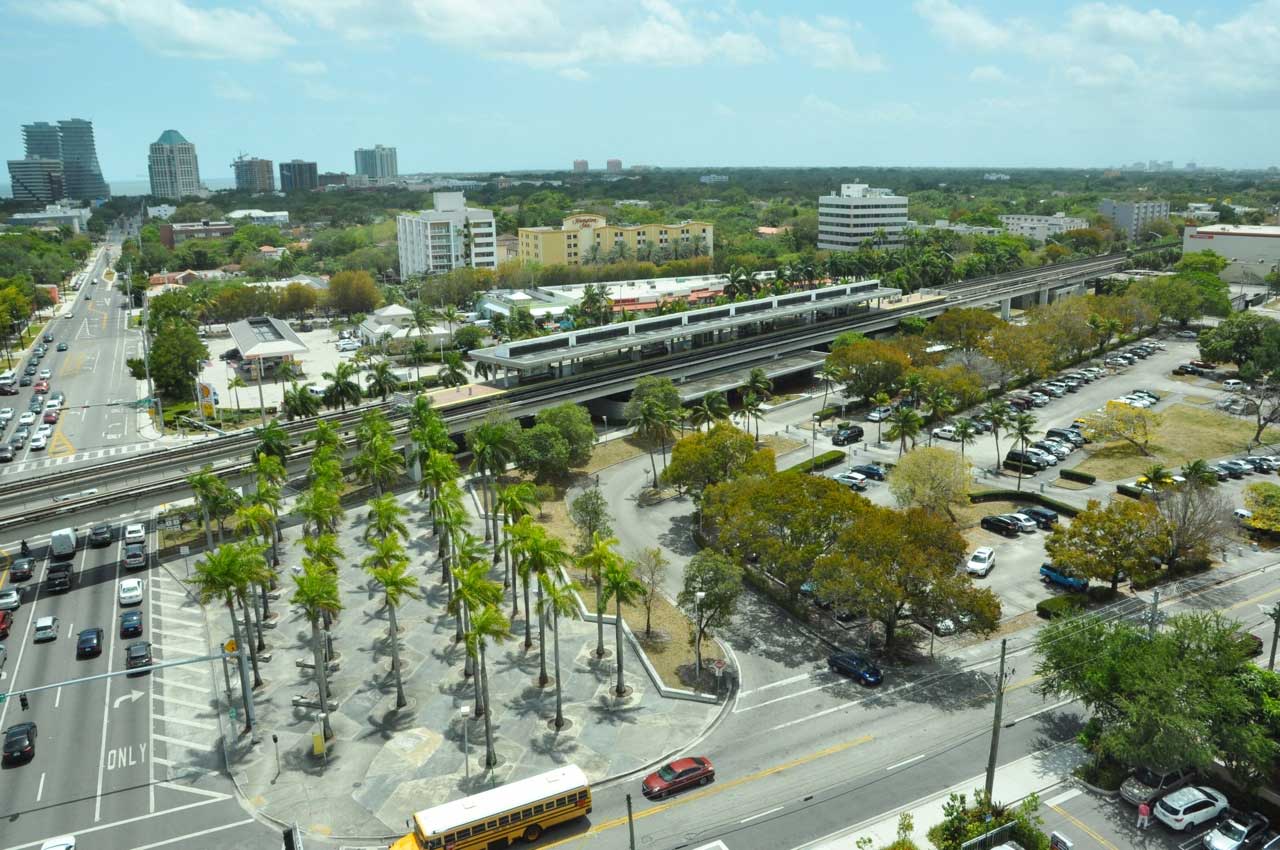 Miami-Dade officials have just mapped out their overarching Strategic Miami Area Rapid Transit (SMART) plan, eliminating some key unknowns, but are still analyzing where to find money to fund its six corridors. For the first time, now plans include price tags, up to $3.6 billion.
Commission Chair Esteban Bovo Jr.’s Policy Council Committee, which he said was set up to discuss such pressing priorities, including transportation, met for the first time last week. For transportation, it’s important to speak about funding, Mr. Bovo said. “We already have a plan but need to know how to pay for it.”
Transportation chief Alice Bravo provided an overview of corridors and estimated cost, for the first time filling in major blanks of the SMART Plan. A key decision appears to be the mode of transit along each corridor.
As spelled out, corridors and their modes are:
■Miami Beach, a 3.3-mile elevated Metromover from Miami’s Museum Park Station to Fifth Street and Alton Road in Miami Beach.
■East-West, a 10-mile at-grade, partially elevated Metrorail extension mainly along State Road 836 from the Miami Intermodal Center to Florida International University.
■Kendall, a 10-mile, at-grade Metrorail along the Kendall Drive median from the Turnpike to the Dadeland North Metrorail Station.
■North, a 9.5-mile, at-grade Metrorail extension along the Northwest 27th Avenue median from 215th Street to the Martin Luther King Jr. Metrorail Station.
■Northeast, a 14-mile, at-grade commuter rail in the Florida East Coast Railway corridor from downtown Miami to Aventura using existing tracks.
■South, a 20-mile, at-grade Metrorail extension along the existing transitway.
For a fast track, with all corridors moving forward immediately in two to six years, available capital in 2017 dollars, the cost is $3.6 billion, Ms. Bravo estimated, with no federal funds, $896 million from the state and $350 million in existing People’s Transportation Plan value. That leaves a $2.34 billion gap.
A bit slower, with all corridors moving forward in three to five years and federally funded for three of the corridors at $906 million, $896 million from the state and $350 million in existing People’s Transportation Plan value, the total is $3.6 billion with a $1.43 billion funding gap.
On a slow track, with segments moving ahead as cash flow allows, $413 million in federal dollars, $488 million from the state and $350 million in existing People’s Transportation Plan value, cost would total $1.9 billion with a $702 million funding gap.
Clerk of Courts Harvey Ruvin proposed raising parking ticket fees to bring substantial SMART plan money. Historically, all cities had their own courts and issued their own tickets, Mr. Ruvin said, but new state law changed that. “The county does get money for parking but not fines.”
Miami-Dade ticket fees are well below state average, Mr. Ruvin said; his staff will work with the county attorney’s office on legislation to alter that.
State law regulates how much money from parking violations can be used, said a member of the county attorney’s office. Staff is trying to determine to what extent Miami-Dade could levy an added fine.