Advertisement
The Newspaper for the Future of Miami
Connect with us:
Front Page » Business & Finance » Four job categories set records for workers in Miami-Dade County 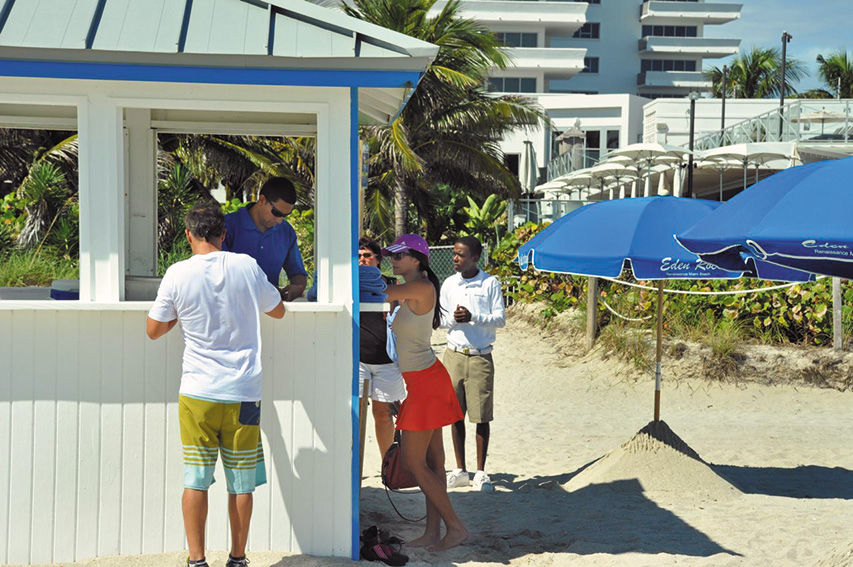 Four job categories set records for number of workers employed in Miami-Dade County in December, an analysis of US Bureau of Labor Statistics records shows. At the same time, the total number of people working in the county was a record in itself.
Setting new category highs were leisure and hospitality, financial activities, education and health services, and a category called other services, lumping together disparate types of jobs.
At the same time, unemployment rose to 5.4% from 5% in November as more workers poured into the growing labor force. But that employment figure was well down from 5.8% in December 2015.
Leisure and hospitality, one of the county’s stalwarts for jobs, grew to a record 141,700 people employed in December, accounting for one of every nine jobs in the county. That record eclipsed the mark of 139,600 set in November. Ten years ago, 104,700 persons worked in that industry in Miami-Dade – so December’s figure was up by 37,000 jobs in a decade.
The financial activity jobs record was a remarkable turnaround for an industry that had been hammered in the Great Recession of the last decade. While in December 2006 a total of 78,000 persons worked in the financial sector in Miami-Dade, by January 2010 jobs had eroded to 64,800 as thousands were forced from the industry. But in December, employees hit 82,500, or 500 jobs above the prior record for the sector of 82,000 in August 2016.
Another job high was in the broad category of education and health services, with 178,900 persons at work in December, up 1,000 jobs from November, 1,900 jobs from December 2015 and far ahead of the 146,500 jobs a decade earlier.
Also at a record high was the category of other services, which totaled 55,100 jobs in December, up 1,000 jobs from the prior month, 2,100 from the prior year and 9,300 from a decade earlier.
Other services, according to the Bureau of Labor statistics, includes industries as diverse as equipment and machine repair, religious activities, grantmaking, advocacy, dry cleaning and laundry, personal care, pet care, photofinishing, temporary parking, and dating services.
The county’s total employment of 1,284,673 in December set a record, as did the total labor force of 1,357,331. The total of nonfarm employment rose 2% in 2016 to end the year at 1,169 million persons.