Advertisement
The Newspaper for the Future of Miami
Connect with us:
Front Page » Top Stories » State Road 836 first corridor to get new federal transit funds 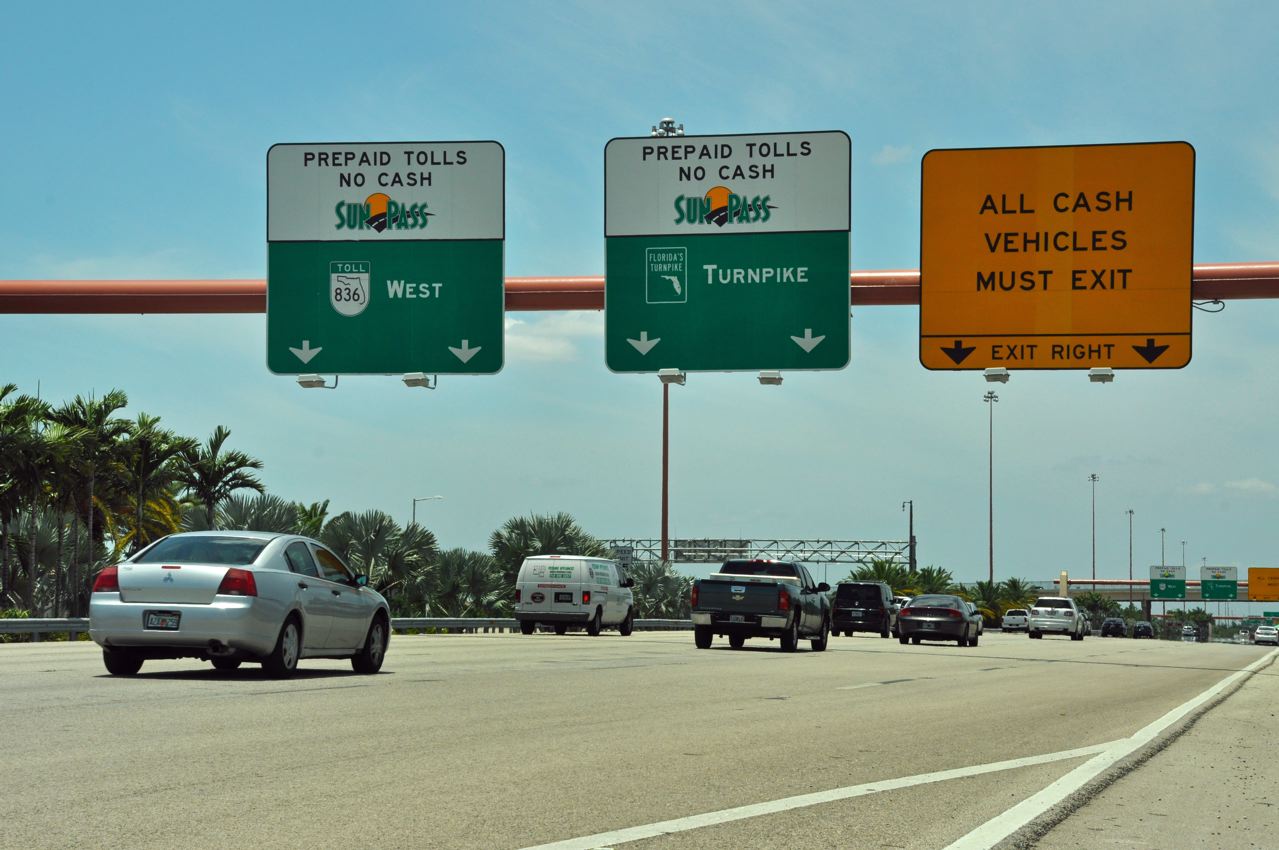 Members of the governing board of the Miami-Dade County Metropolitan Planning Organization (MPO) voted Jan. 26 to accept a $960,000 federal grant to study transit-oriented development along State Road 836, but at least one member wants to make sure the county isn’t locked into any particular mode of transit.

“This represents new federal transportation funds coming into our plan,” said Aileen Boucle, MPO executive director, referring to the Strategic Miami Area Rapid Transit plan, which identifies six corridors for transit improvements. “This is the first corridor to bring new federal funds here. This is critical to the development of our plan.”

The east-west corridor runs parallel to State Road 836 from the Miami Intermodal Center to the Tamiami campus of Florida International University.

“Originally, CSX rails were considered the first viable plan on this,” said Joe Martinez, MPO member and county commissioner. “When did this switch, when I was asleep for four years? The alignment and the mode changed.”

“On the east-west corridor, one of the alternatives was to look at CSX,” and also the extension of Metrorail, said Albert Hernandez of the Miami-Dade Transportation and Public Works Department.

“This particular grant is for the transit-oriented development of the stations along the corridor,” Ms. Boucle said. “I believe that work is necessary. The stations need to be developed.”

“This is a high-level program, and it’s planning,” Mr. Hernandez said. “This is step one. Within the corridor you can have different alignments; the corridor is 836. One of the things we want to look at is what opportunities there are for development close to station areas.”

Stations could be built at Blue Lagoon on Northwest 57th Avenue, as well as on Northwest 87th Avenue and near Florida International University, he said. “When Federal Transit Administration looks at your program, you get more points if there’s more future development potential. We’re not going to look at the specific type of technology – whether it’s heavy rail or light rail – but what kind of transit-oriented development can we put along the corridor.”

“I’m curious if the alignment will be where the CSX is currently,” Mr. Martinez said.

“That hasn’t been determined,” Mr. Hernandez said, because prior environmental studies are dated and have to be conducted again. “Part of that process would be to look at all types of technologies and alignments, one of them being heavy rail, which is an extension of Metrorail.”

When MPO leaders traveled around the country to see what other cities are doing, “the linkage between the land use and the transportation was very strong in the areas we visited, in the [San Francisco] Bay Area, Los Angeles, New York, San Diego,” Ms. Boucle said. “They have an ability to put together a project that shows a sustainable mix of commercial, residential, open area and recreational uses along a corridor. This type of grant is that first step to look at that land-use linkage. The project development and environmental study – which is a separate study – will be looking at the mode and the engineering. We want to package that together so we can go after those federal funds.”

“As long as we’re not tied into a mode of transportation or a specific alignment,” Mr. Martinez said, “then we’re totally, totally cool.”