Advertisement
The Newspaper for the Future of Miami
Connect with us:
Front Page » Business & Finance » Miami banking industry looks hopefully to Trump administration 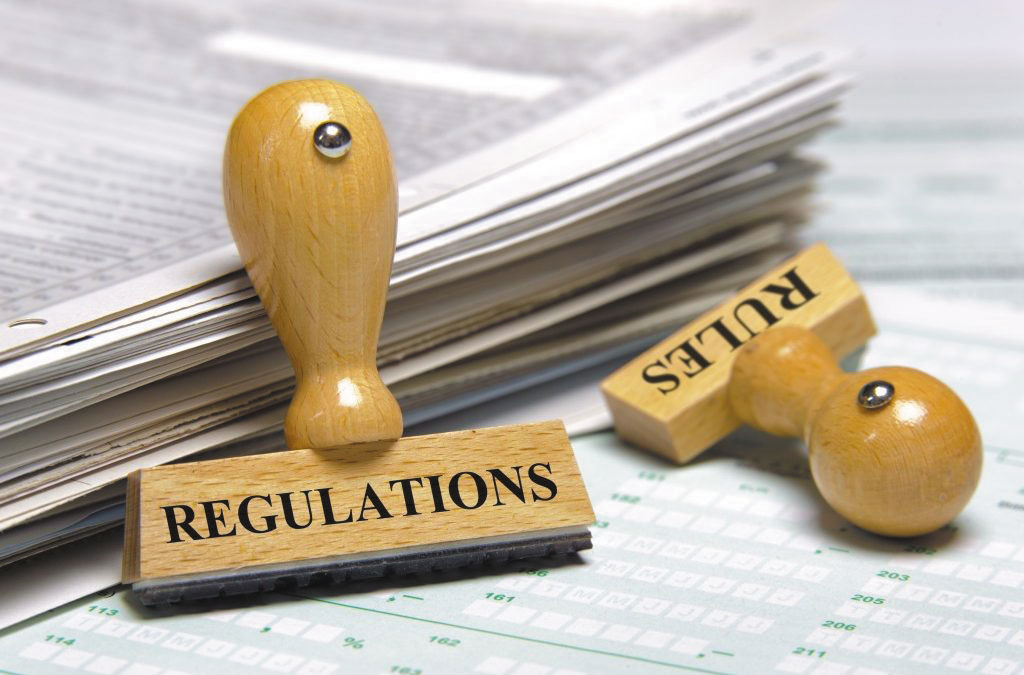 Relief from what are regarded as cumbersome and over-reaching regulations is the Miami banking industry’s hope for the new administration.

The cost of complying with the regulations puts an undue burden on small banks and inhibits mortgage lending, he said. “Rolling back Dodd-Frank would have a big impact nationwide on the real estate market.” Big banks, he said, might oppose changes as they can more readily absorb compliance costs, giving them a competitive advantage.

He said he likes Mr. Mnuchin’s desire to “strip back parts of the Volcker Rule that inhibit lending.” The Volcker Rule, part of Dodd-Frank, restricts banks from making certain kinds of speculative investments that do not benefit their customers.

As it stands now, “It’s hard to get a mortgage if you’re retired, or even if you have millions in assets,” Mr. DeNapoli said. “I’d like to see reform, because the pendulum has swung too far” since the Great Recession, which inspired the new laws. “It’s yin and yang. Overall, I hope Steve Mnuchin is approved.”

Corporate tax reform and tax cuts for the middle class, both campaign promises made by the new administration, would be welcome, he said. “South Florida has a lot of corporations, and when consumers have more money in their pockets, they spend more.”

The Obama administration had set in place an initiative to hold brokers who handle retirement accounts to fiduciary – rather than suitability – standards, he said. “It’s a higher standard. With the suitability standard, you buy things that are suitable for that client. With a fiduciary standard, you are looking out for their best financial interests. There’s a possibility [the launch] might not happen. Again, it creates compliance issues.”

On the other hand, tariffs or currency devaluations could be a challenge to trade and an obstacle to foreign investors in South Florida. “Their money goes less far than it used to, so they can’t buy or invest as much. That could impact us, because of the unique place that South Florida is.”

“Relief is really what everyone’s looking for,” said Alcides I. Avila, founding partner of the Avila Rodriguez Hernandez Mena & Ferri law firm and member of its corporate and financial services practice. “I am not aware of any pending legislation that would have as large an effect on banking as would regulatory relief.”

The banking community would like to see changes at the Consumer Financial Protection Bureau, which was created by Dodd-Frank, he said. “The Trump administration has promised less regulation of banking and the stock market, and stocks have skyrocketed,” he said. “Community banks have so been slammed that a lot have stopped lending. Some bankers spend more time on compliance than on being bankers.”

Ironically, one component of the financial industry may benefit from regulation. The Office of the Comptroller of the Currency, the regulator of federally chartered banks and savings associations, is considering creating a charter for financial technology, or FinTech, companies, Mr. Avila said. These new entities function like banks but are privately held and operate – usually online – without regulation, offering what seem like better deals than conventional banks do.

Many consumers look askance at their operations, but creating charters for the new enterprises might serve to legitimize them, Mr. Avila said. “The interest rate environment is so low now that they have an advantage over banks. This could put them in a nice position and they could become real competition for banks.”

John Allen, vice president of Home Financing Center and chair of the Coral Gables Chamber of Commerce, said he doesn’t see many changes ahead that would affect consumers of financial services.

Revamping the tax code might make the mortgage interest deduction obsolete, but “the majority of people file their taxes on a 1040 form; a staggeringly low amount of people itemize. You’re buying a house to live in, and the tax deduction is a secondary consideration.”

Fannie Mae and Freddie Mac, federal guarantors many banks rely on, “will stay as they are, long-term,” Mr. Allen said. “Both are doing well and the new administration has bigger fish to fry.”

Dodd-Frank “may be reined in a little, but I don’t see that happening without President Trump having one heck of a discussion with Sen. Elizabeth Warren,” he said. “It’s onerous, and puts a burden on community banks, but it needed to be implemented.”

In fact, he said he has seen some lightening up of requirements, with Freddie Mac and Fannie Mae waiving physical appraisals in some cases if everything else in a borrower’s file lines up properly. “They will sometimes allow an automatic appraisal, which you never saw in 2008-09,” he said. “Sometimes, though, we order a physical appraisal out of an abundance of caution.”

Mr. Allen said he could not predict whether the Obama administration’s efforts to stop money laundering by imposing rules on large cash home purchases would continue. The campaign targeted shell corporations and individuals who purchased multi-million-dollar homes in Miami and Manhattan. “In the mortgage industry, we don’t have that,” he said.