Advertisement
The Newspaper for the Future of Miami
Connect with us:
Front Page » Business & Finance » Miami’s film industry continues to struggle minus incentives 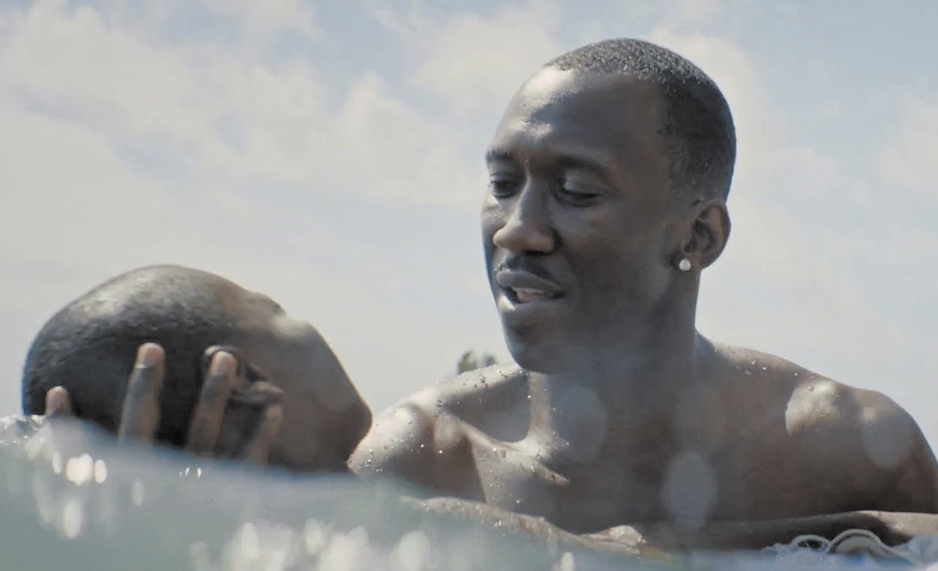 In 2017, Miami’s film industry continues to struggle with the fact that production decision-makers want to film here but are dissuaded by Florida’s lack of an incentive program.

There are bright spots on the horizon, however. “Probably the biggest thing that would represent Miami is for Moonlight to do well at the Oscar awards,” said Graham Winick, film and event production manager for the City of Miami Beach. “It is significant in Miami’s film history and a beautiful story. It’s a high water mark for us, and we couldn’t be more pleased.”

Moonlight was written and directed by Barry Jenkins, based on the play In Moonlight Black Boys Look Blue by Tarell Alvin McCraney. Both were born and raised in Miami. Producer Adele Romanski, who urged Mr. Jenkins to embark on the project, is a graduate of Florida State University, Mr. Winick said.

Moonlight premiered at the Telluride Film Festival last fall and this month won the accolade “best motion picture, drama” at the Golden Globe Awards, where it was also nominated in five other categories. The film has been nominated in eight Oscar categories, including best picture.

The local film industry is stinging from the loss of two major television shows, Mr. Winick said. Netflix’s Bloodline is wrapping up its final season and HBO’s Ballers was lured away to California, where it was offered double incentives to leave Florida, according to industry reports. Viewers aged 18-49, advertisers’ most coveted demographic, make up 60% of the Ballers’ audience, Mr. Winick added.

“The loss of those two shows is really jarring, but the ground is not well fertilized,” Mr. Winick said. “We have nothing to help us attract productions.”

At one time, Florida had a well-funded tax incentive program that allowed it to lure television shows, films and other productions. But lawmakers declined to add new funds for the program for the past four years and it is now defunct.

Some possibilities do exist, among them the film Spring Breakers: The Second Coming, directed by Harmony Korine and depicting the adventures of four girls who come to Florida on break from college; and Deep City, a television show about the Miami music scene, Mr. Winick said.

Deep City is produced by Oscar winners Callie Khouri and T Bone Burnett and was created by Juan Carlos Coto, a University of Miami graduate whose credits include From Dusk Till Dawn, Nikita and 24, he added.

“They desperately want to make the show here, but it may be shot elsewhere,” Mr. Winick said.

The same is true of the third and fourth installments of the Bad Boys film franchise, which will be released back-to-back, he said. The first and second action-comedy films, directed by part-time Miami resident Michael Bay, were shot here. “They’re saying to us, ‘Miami is a character in our films. How can you help us?’ They’re just looking for something, anything, any kind of economic support.”

Not only are productions and jobs going to states that have reliable and well-funded incentive programs, but so are graduates of Florida’s film and digital production schools, and this will figure prominently in this year’s industry appeal to the Florida Legislature.

“We will make the argument collectively that at least half of the students educated – some of them by Bright Futures scholarships – ultimately move to another state. Our graduates are moving to California, New York, Georgia and other states that have incentive programs. There’s not enough work here, and six decades of infrastructure is being annihilated,” he said.

“Deep City, which is being produced by the makers of Nashville, has been scouting here for awhile,” said Sandy Lighterman, film and entertainment commissioner for Miami-Dade County. “They’ve said they want to shoot this in Miami, and they will probably bring some second-unit production here,” meaning outdoor shoots to establish a sense of place, she said. “That doesn’t bring long-term job creation to Miami-Dade County.” First-unit filming, in which the show’s primary actors are involved, may be shot somewhere else, she added.

Ms. Lighterman said she has been speaking with studio heads while representing Miami-Dade County at the Sundance Film Festival in Park City, Utah.

“They all want to bring productions to Miami, but it doesn’t fit with the business model they’re married to,” she said. “They will go where the business climate is more favorable.” Because multiple channels of distribution exist today, profit margins have gotten thinner and productions more cost-conscious, she explained.

On the local level, “We are working on a program to attract productions to Miami-Dade County,” she said.

But the film industry will also continue its push in Tallahassee. “We need to be part of the conversation, even if they don’t listen to us,” Ms. Lighterman said. “We still have to talk about why this industry is so important to the entire state, and to Miami-Dade County in particular.”

“For the first time in decades, Florida will not have a high impact TV series being shot anywhere in the state,” said Kelly Paige, president of the Film Florida advocacy group and owner of the Level Talent Group in Tampa. “There will be no postcard of our state being played in so many countries and at the same time providing jobs and infusing (per 13-week season) upwards of $30 million into the local economy.”

However, building on the success of Moonlight, “We are optimistic and working hard to attract business,” she said via email. “We now have many local film offices that offer enticements to shoot in their area. There will probably not be a traditional incentive program, such as there are in Georgia, Louisiana and California.

“We are looking toward leadership for a constructive, open dialogue to keep our sought-after film graduates here, and more than 50,000 industry professionals working, so they will not be a drain on unemployment services,” she added.

“We know we have lost numerous Florida-based TV series and films,” Ms. Paige said. “There are many productions that want to shoot here. The question is, will some – will any – still come when other states offer a discount to shoot there?”