Advertisement
The Newspaper for the Future of Miami
Connect with us:
Front Page » Real Estate » Real estate markets across Miami-Dade County steady 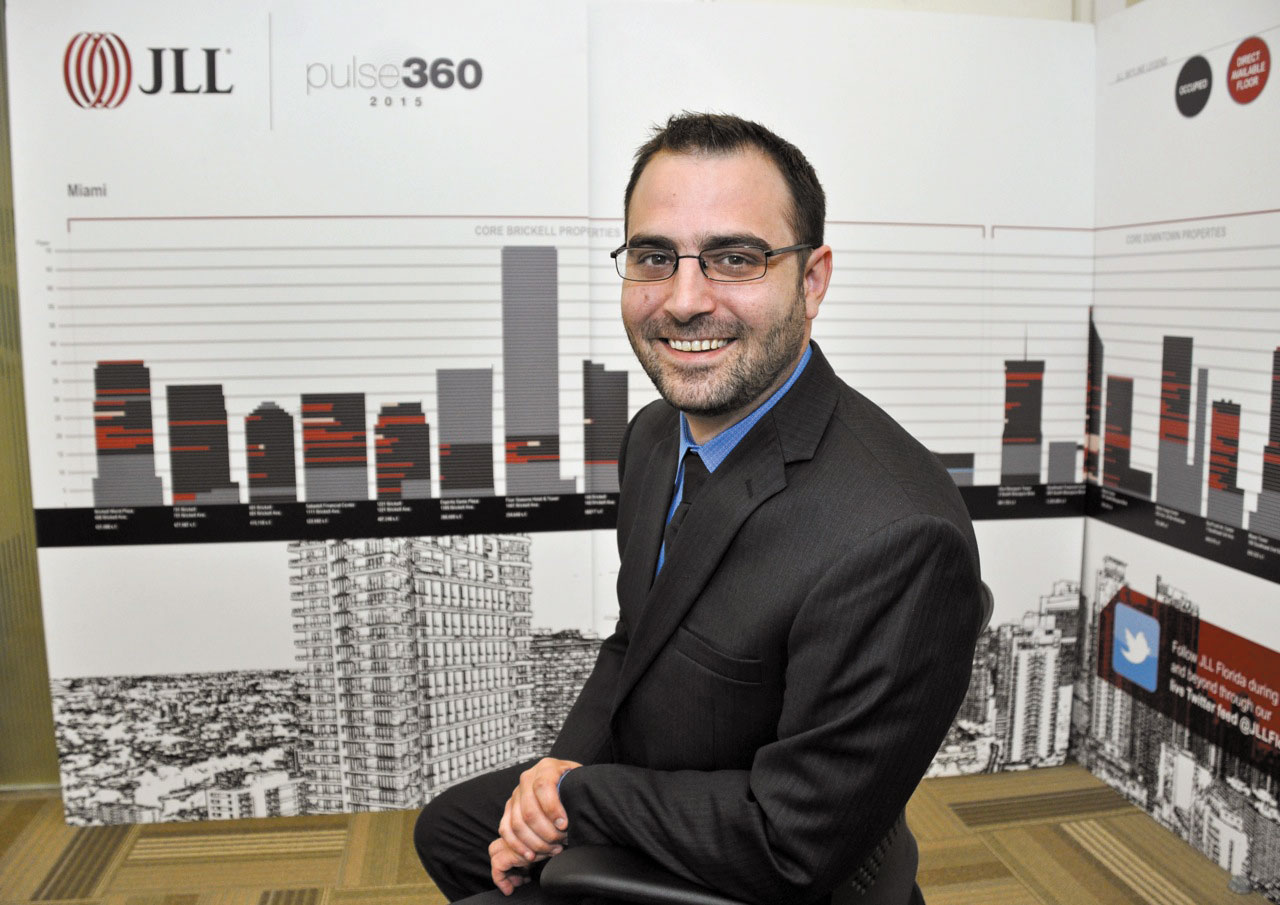 Brexit and the US elections were among factors that made 2016 a stable and steady – but not record-breaking – year in real estate markets across Miami-Dade County, observers say.

“It was a relatively slow year,” with some companies waiting until year’s end to make major decisions, said Marc Miller, research manager for JLL.

For example, Wells Fargo & Co. in mid-December signed a lease for an additional 54,000 square feet in the Wells Fargo Center at 333 SE Second Ave. The banking giant will consolidate its operations there by November and will become the largest tenant in the building.

“Brexit created uncertainty and caused some tenants to take a wait-and-see approach, as did the election,” Mr. Miller said. “We saw the same thing happen four years ago.”

He said he didn’t notice any major shifts in demand throughout the county’s larger submarkets, though Airport West may have seen a slowdown because of lack of available product. It’s still a highly sought-after area, he said.

Presumably because of Brexit and the election, the Federal Reserve Bank delayed several interest rate hikes. “We escaped another year without a correction” in the real estate market, said John Bell, managing director of capital markets for Transwestern. “We’re in the seventh year of a five-year cycle – in extra innings, so to speak.”

Valuations were constant throughout 2016, though pricing leveled off somewhat, he said. In Miami-Dade, demand remained high and new capital found its way into the real estate market via changes to the Foreign Investment in Real Property Tax Act that made foreign investing easier, he said.

That bodes well for Miami, Mr. Bell said. “The importance of Brexit can’t be overstated,” he said. “A lot of companies are pulling out of the UK and looking at places like Miami, which are seen as being less risky. You’ve got a lot of international demand and an affluent community.”

“There have been shifts in financing, values and general economics on the commercial side” of the local real estate industry, said Rick Morgan, a shareholder at the Miami office of Buchanan Ingersoll & Rooney.

“In Miami-Dade County, there has been a modest slowdown,” he said via email. “On the residential side, market participants claim there is not enough inventory, and that is driving up values and perhaps forming a bubble. On the other hand, there are concerns that there are now fewer cash borrowers, and that raises concerns in the credit markets.”