Advertisement
The Newspaper for the Future of Miami
Connect with us:
Front Page » Transportation » Miami-Dade County to start water transportation with express routes 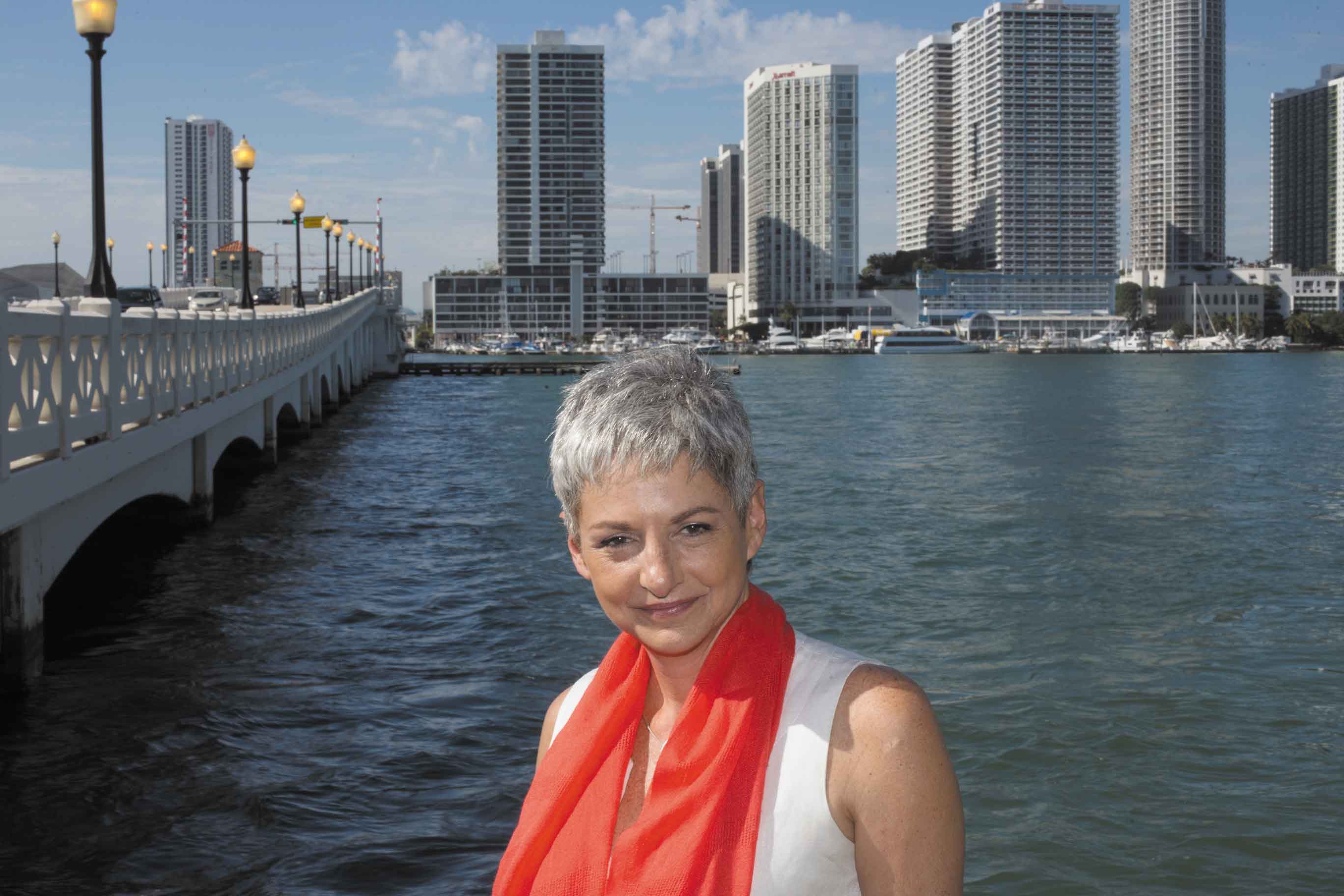 The Department of Transportation & Public Works is looking into both commuter and on-demand services on Biscayne Bay and the Miami River, Ms. Hegedus says, but the commuter service, which would run on fixed routes and schedules, is the primary focus, since its aim is to alleviate traffic congestion during peak commuter hours.

Water transportation had been considered before, she says, and the county looked at several older plans, including a proposal by the 2003 Miami-Dade Metropolitan Planning Organization that was ultimately rejected.

“They had far too many routes,” Ms. Hegedus says, “and it would have been way too expensive. We’re going to start with two express routes and see how they perform.”

The proposed north-south route would run from Haulover Park to Sea Isle Marina, which is just one block away from a downtown Metromover station.

“For that route,” Ms. Hegedus says, “parking, facilities and infrastructure are in place, so it would save money. We’ve talked to the county Department of Environmental Resources Management, and the US Army Corp of Engineers gave us an okay.”

A test run using police boats, she says, showed it could save a commuter 20 to 40 minutes compared to using congested highways, “not including time spent looking for parking.”

Municipalities to the north of downtown such as Bal Harbour, Surfside, Sunny Isles, Aventura and Bay Harbor Islands already have trolley service, she says, that could transport passengers to the nearest dock.

The county is also looking at an east-west route, Ms. Hegedus says, which could include a dock the City of Miami is building for water taxis just north of the Venetian Causeway. “But we may not be able to do that because there are no open spaces along the water. Everything is private property, and parking in South Beach is extremely limited. So we are also looking into a third route.”

The waterborne vessels would run at 15-minute intervals during peak commuter hours, she says. Keeping that schedule on two routes would require six vessels, plus a seventh that could serve as a replacement, “because everything on the water is high maintenance.”

Ms. Hegedus says the vessel capacity is envisioned to be anywhere between 35 and 49 passengers.

“The smaller the boat,” she says, “the less requirement of opening the bridges. And the vessels will need to be air-conditioned and covered.”

Because the commuter service would be an offshore extension of the existing public transportation system, the fare during rush hour would be $2.25 – the same as Metrobus – and would be compatible with transfers, EASY cards and the like. During off-peak hours, Ms. Hegedus says, the price would go up.

The Department of Transportation & Public Works is facilitating the deployment of on-demand waterborne services – chiefly water taxis – by meeting with the 16 affected municipalities and helping to identify existing or future docking facilities. This information is passed along to the Department of Environmental Resources Management and the Florida Fish & Wildlife Commission for review.

“The meetings have been very encouraging and successful,” Ms. Hegedus says. “Creating multi-modal transportation opportunities is essential for reduction of congestion and to enhance the quality of life in our county.”

Of the 16 municipalities, she says, all but three – the Village of Key Biscayne, Village of Indian Creek and Village of Miami Shores – expressed interest. So far, the City of Miami has identified 10 docking locations along the Miami River and 11 along Biscayne Bay. An additional 10 sites were identified by other municipalities.

“Not all the Miami sites can be developed,” Ms. Hegedus says. “For example, three on the river have water-depth issues. That could be resolved by dredging, but it takes money.

“If we can assist with decongesting, we want to do that. But on-demand water taxis are more of a weekend or tourist attraction, and the municipalities will have to determine how they will proceed.

“We would like to see interlocal agreements between municipalities.”