Advertisement
The Newspaper for the Future of Miami
Connect with us:
Front Page » Opinion » The many sides of Miami through the lens of Maxine Usdan

The many sides of Miami through the lens of Maxine Usdan 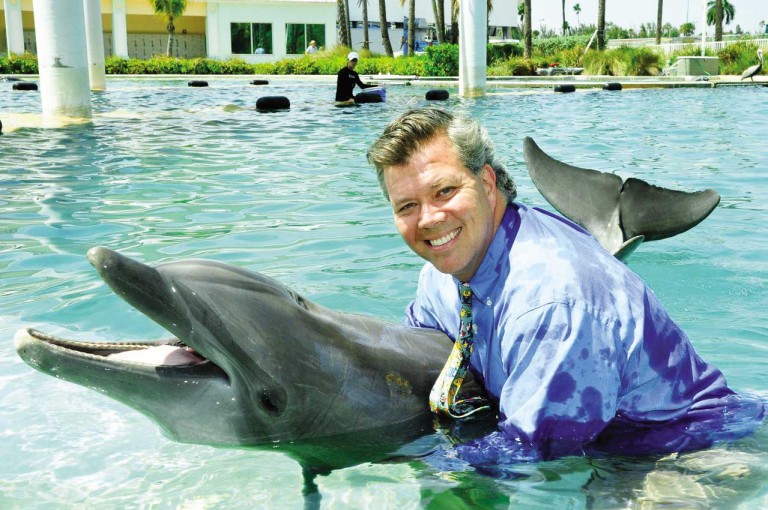 Maxine Usdan, a University of Miami graduate and news photographer whose work appeared from Miami Today’s first issue on June 3, 1983, to this month, died last week after a long and valiant battle with cancer. In all, more than 10,000 of her photographs have appeared in this newspaper.

Photographs we publish are rarely the exciting action or tear-jerking pathos that appear in the daily press. Rather, they show the growth of Miami and the people who are building it.

Maxine’s first two Miami Today photos were of a little tree nursery called Los Hondureños, which today would be smack in the middle of the mammoth Brickell City Centre complex, and the principal of Southside Elementary School reading to three pupils.

The photos on this page, some never before published, show Miami through Maxine Usdan’s lens. 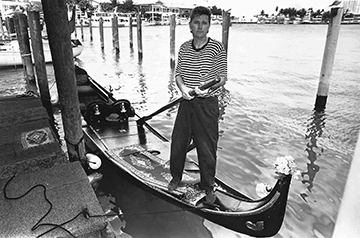 Karl Ruhnke in a gondola at dock at Bayside Marketplace in 1994. 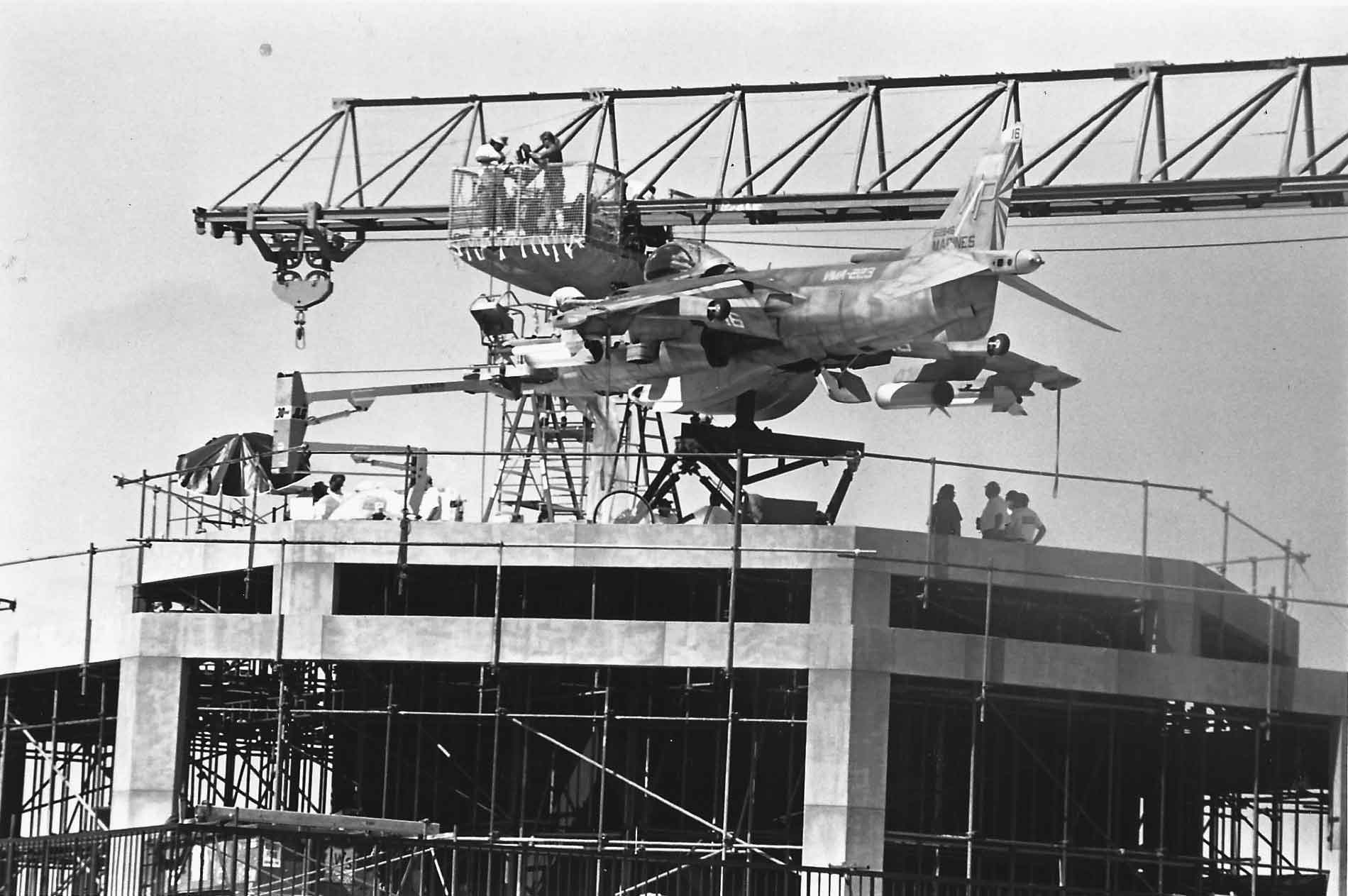 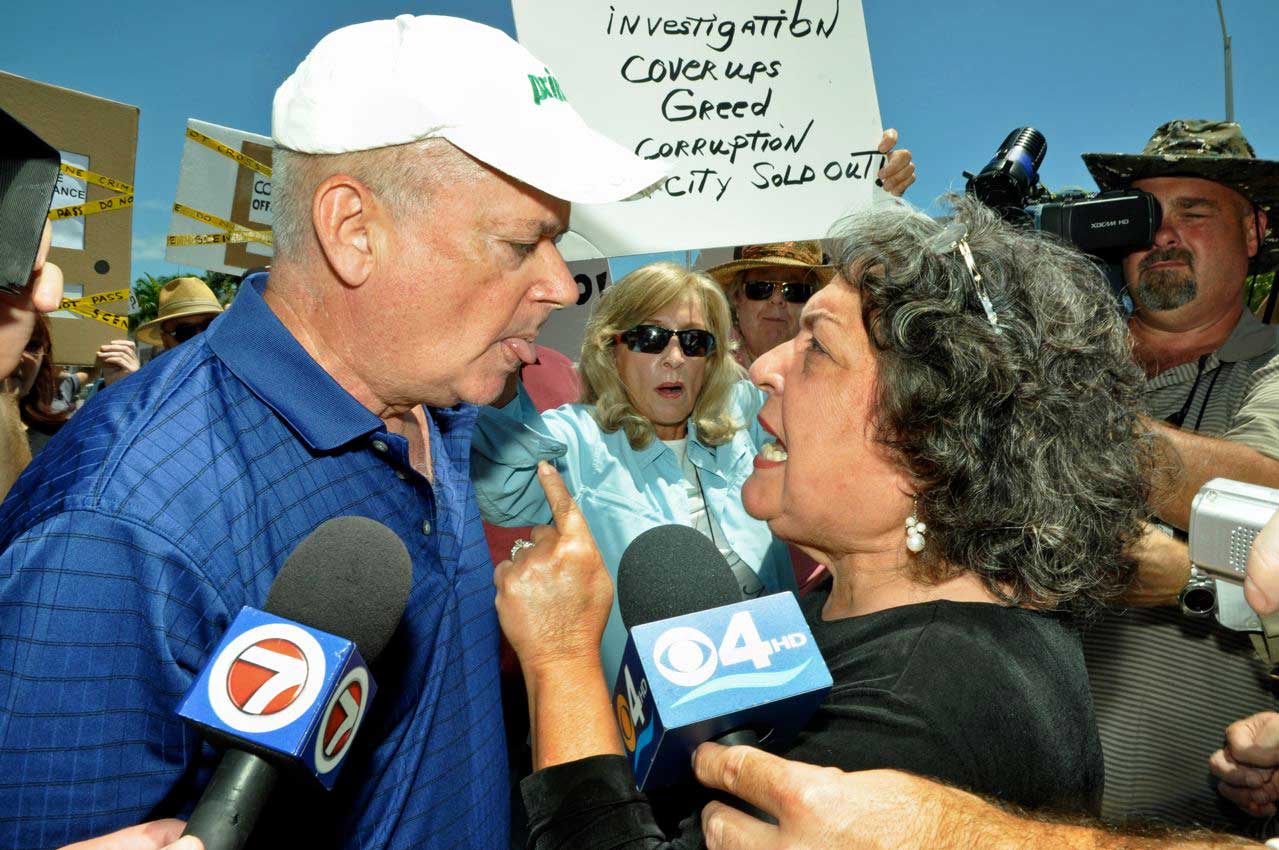 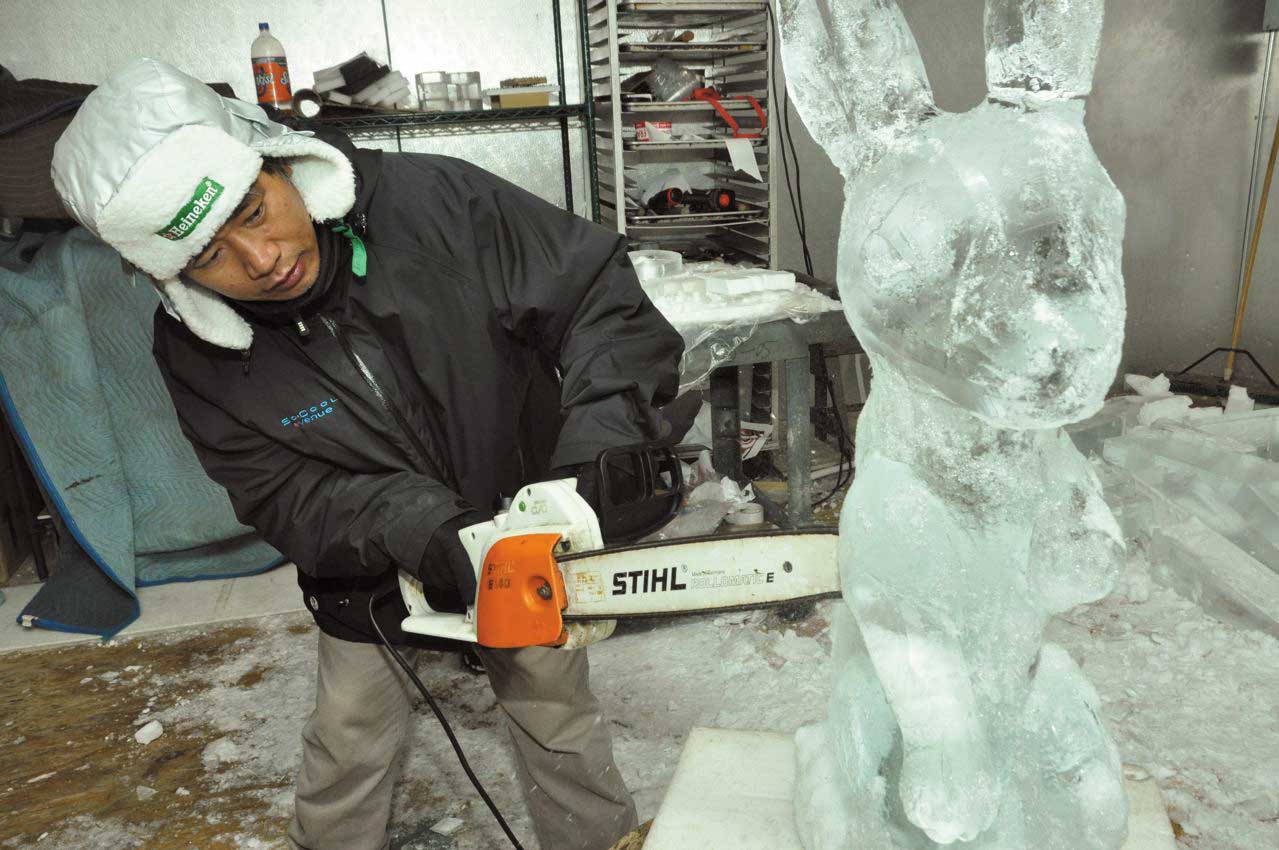 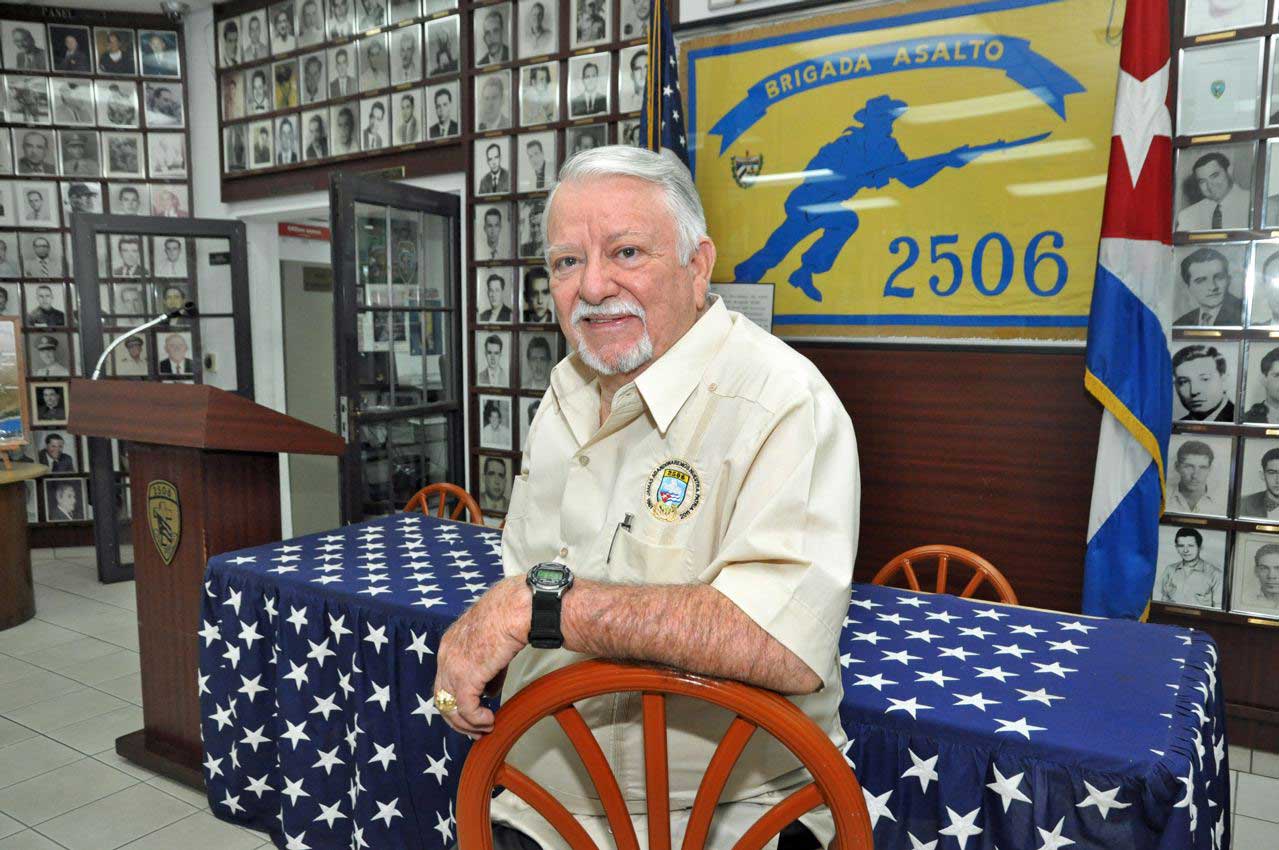 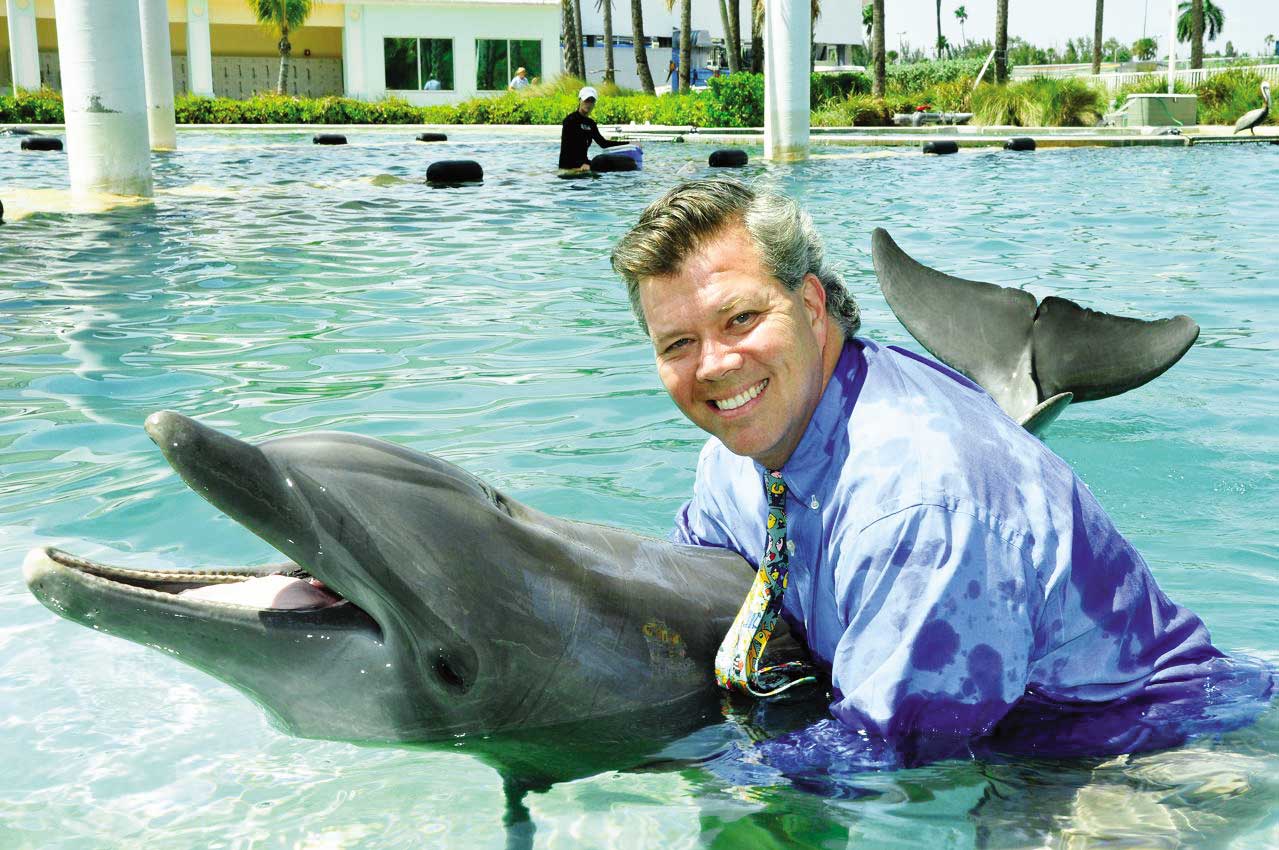 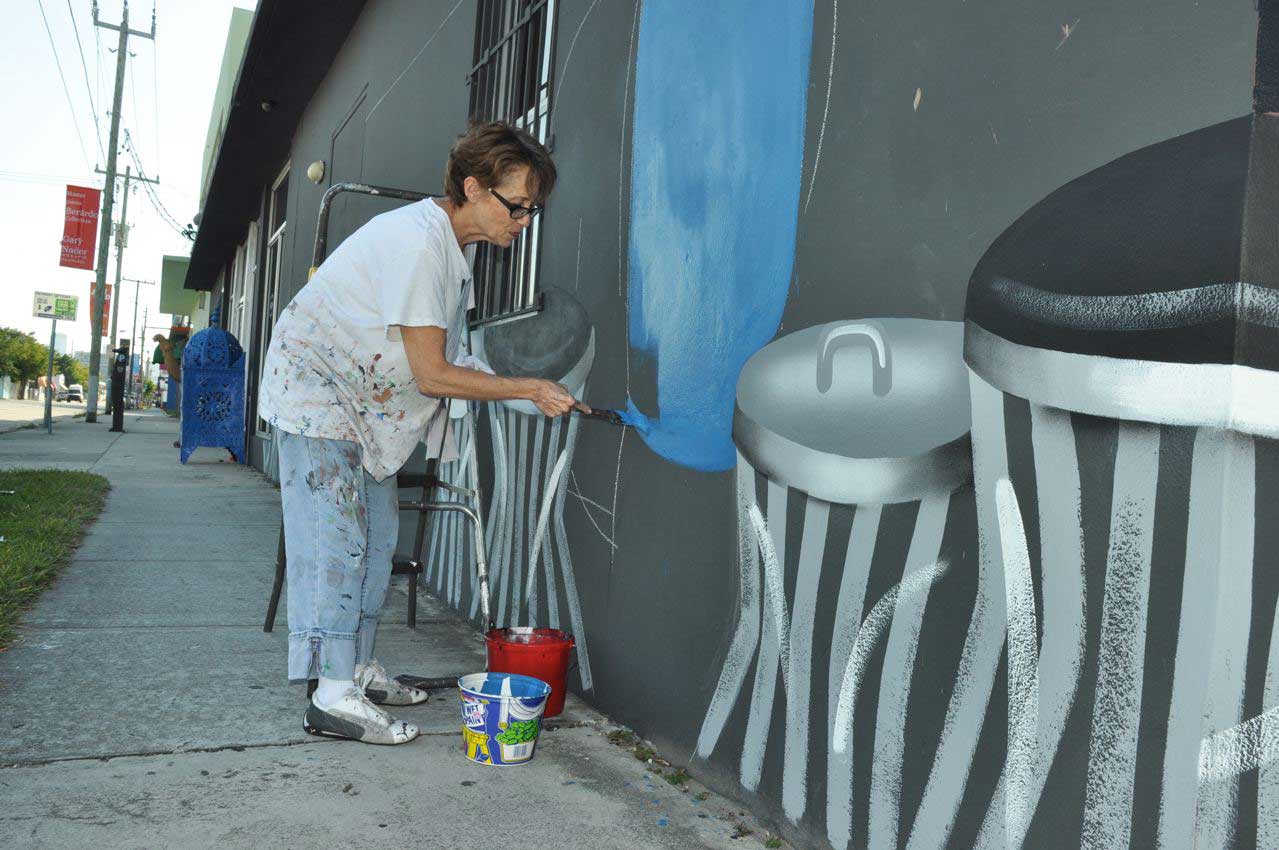 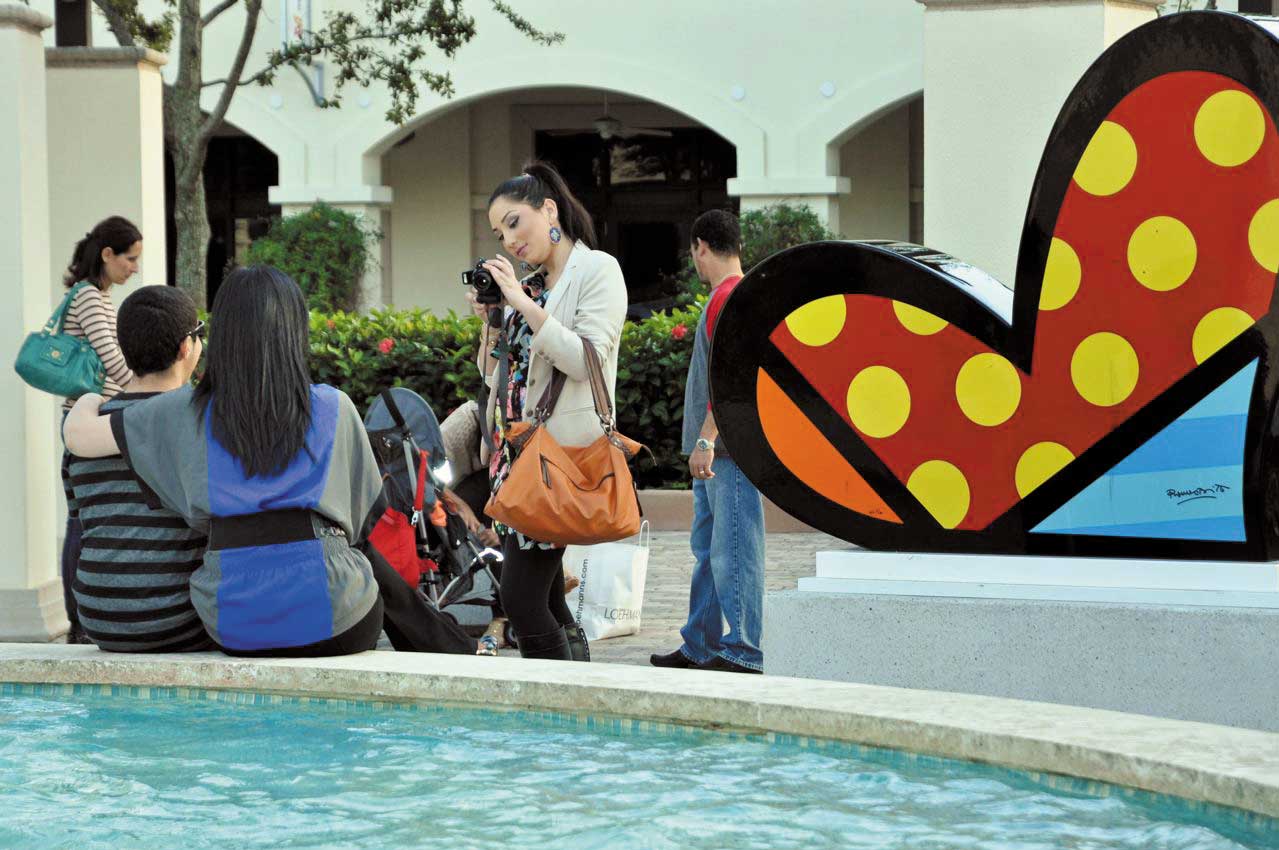 Families enjoy art in the park at Shops of Midtown in 2011 as one snaps a photograph. 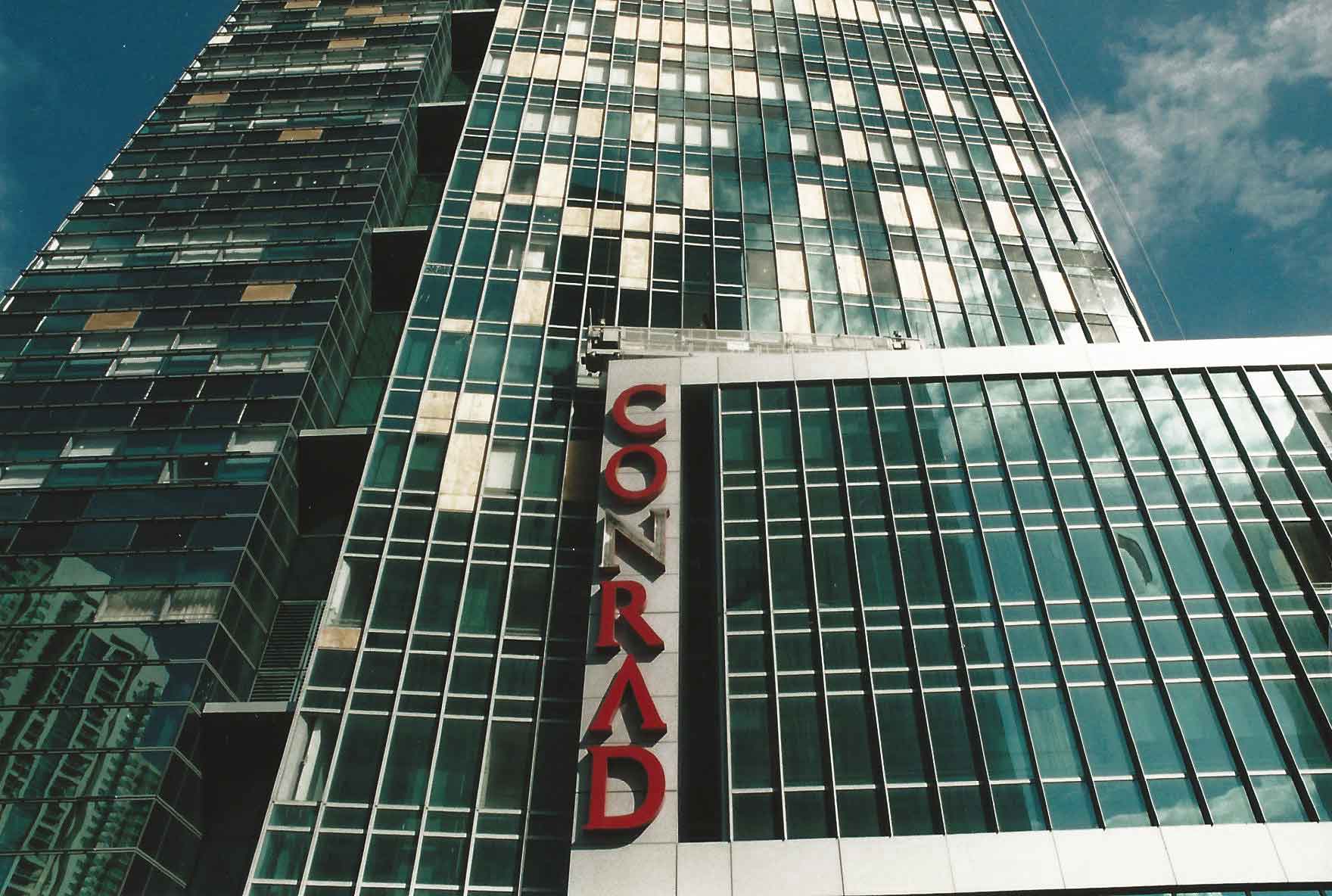 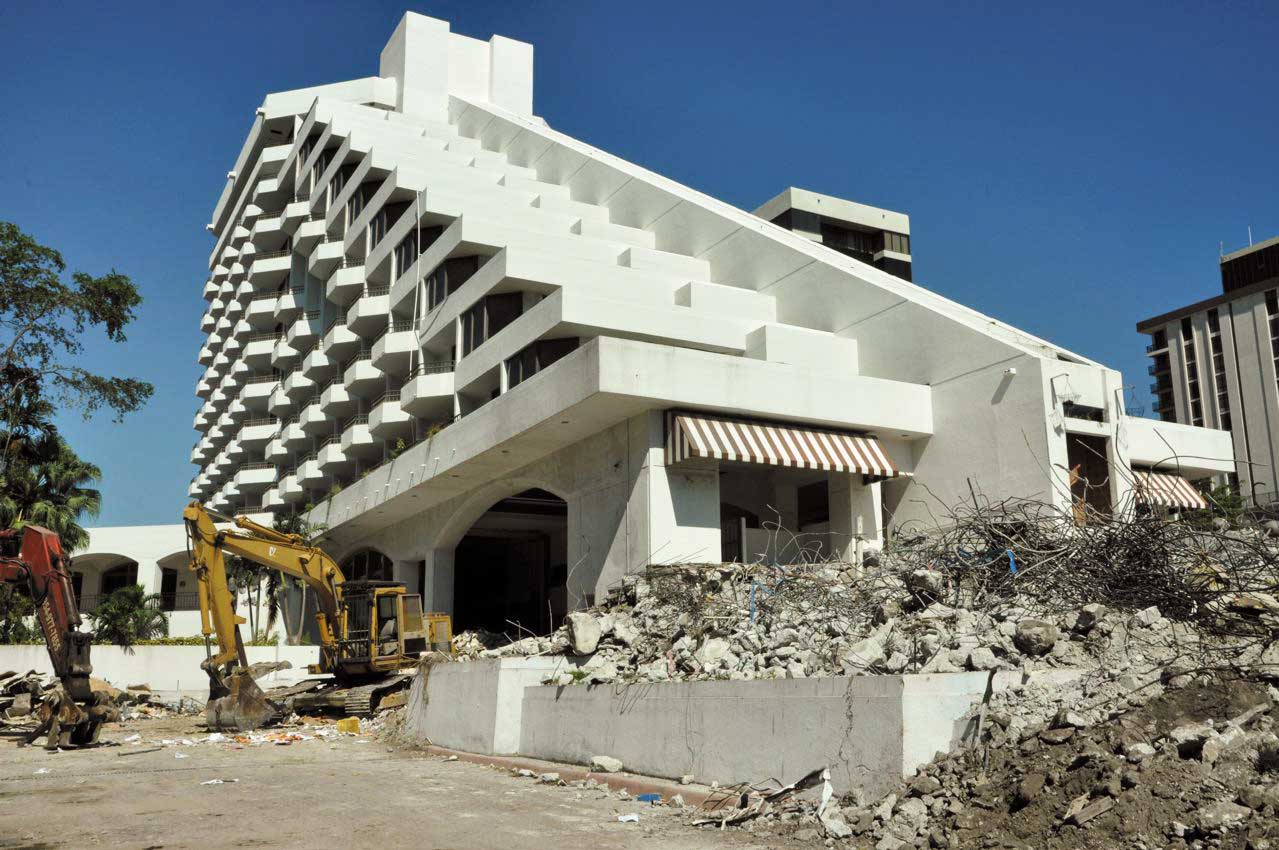