Advertisement
The Newspaper for the Future of Miami
Connect with us:
Front Page » Communities » Church easement big step to expand public baywalk 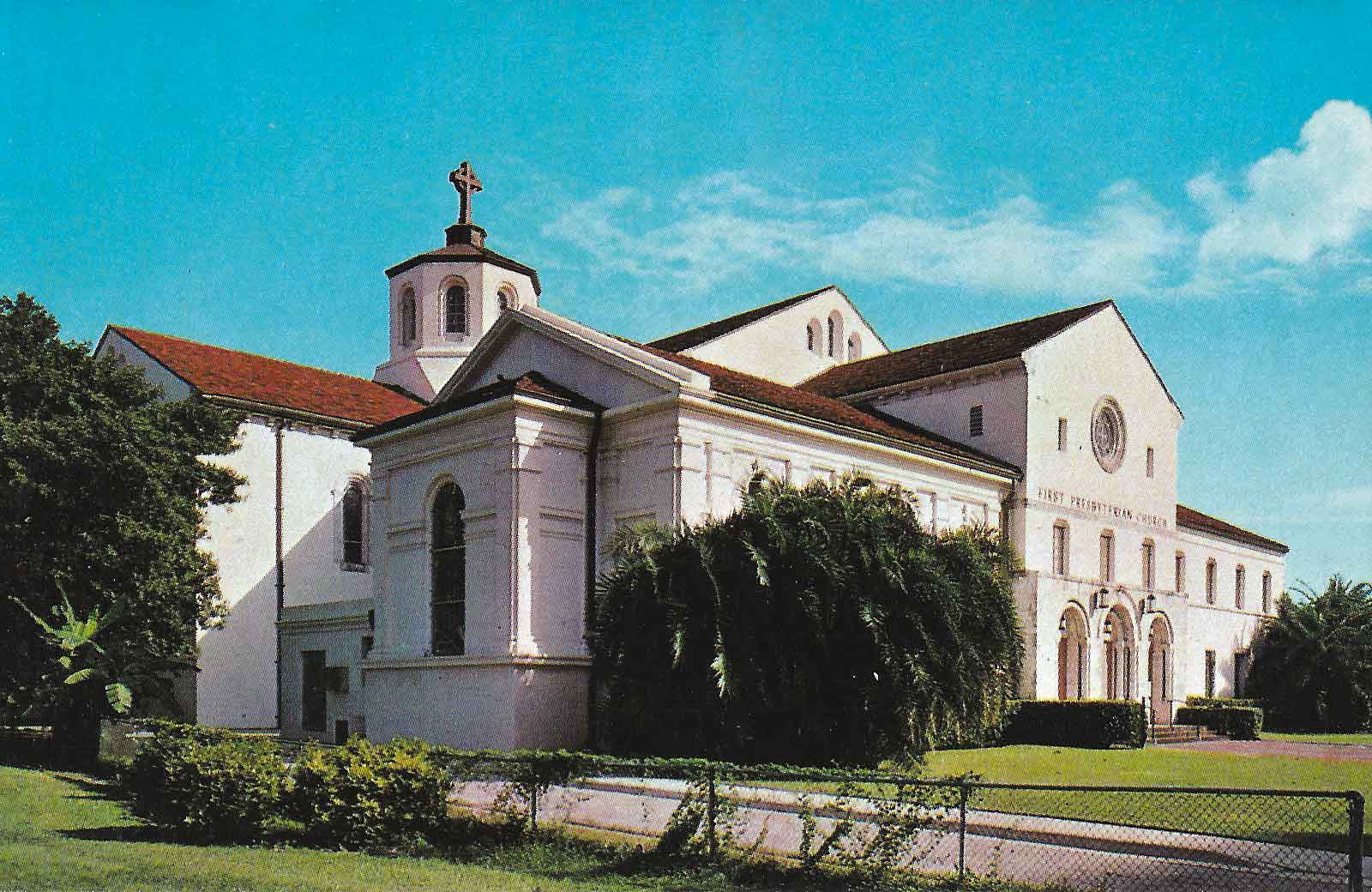 Miami commissioners are taking a major step forward in expanding the public baywalk along Biscayne Bay.

Commissioners on Jan. 12 authorized City Manager Daniel Alfonso to accept an easement from the First Presbyterian Church of Miami “for baywalk purposes over and upon a portion of the property” at 609 Brickell Ave.

The move will allow the city to move ahead with plans to pay for constructing that section of baywalk east of the church, a desire expressed by city officials for years.

The legislation is sponsored by Ken Russell, whose district includes nearly all of the city’s bayfront.

The resolution also directs the city manager to record the easement along with a companion restrictive covenant from the church.

The commission in July 2016 authorized Mr. Alfonso to work with the church on a final easement.

Commissioner Russell said last week it was good to see the city was able to negotiate an acceptable easement that will serve to “open up the baywalk” in that area.

The resolution notes that the city charter and city zoning code require that certain waterfront properties, in connection with development activities, provide a baywalk or riverwalk along the portion of land abutting Biscayne Bay and the Miami River.

The city requires waterfront developers to have a 50-foot setback, in most cases, and construct the public walkway within that setback on the bay and river.

The First Presbyterian Church of Miami was constructed in 1948, prior to the enactment of the baywalk regulations, and because the church has never developed its property in a way that would require a baywalk as a condition, there’s a gap in the baywalk system at the church’s property, the resolution says.

City officials consider the gap to be a “pinch point,” where the public baywalk simply dead-ends at a property line. Several pinch points identified in a 2013 study of the baywalk included the one behind the church.

The church has expressed that it doesn’t plan to redevelop its property for the foreseeable future and absent redevelopment by the church, it doesn’t have to create a baywalk.

The resolution says the church wants to convey an easement to allow the city to construct, at its expense, a baywalk across the church’s property in order to further connect the city’s baywalk system.

The city will pay for the construction and maintenance of that portion of the baywalk.

Further, the city has requested, and the church has provided, a restrictive covenant running with the land to allow for repayment of funds expended by the city “on a decreasing amortized basis dependent upon the length of time between the creation of the baywalk and the time the church redevelops the property which would otherwise require it to provide a baywalk itself.”

A proposed repayment plan in the covenant also provides for a discount if the city gets grant financing from the Florida Inland Navigation District or other non-city sources.

The resolution concludes: “ … the city’s construction and maintenance of the easement … will allow for the use and enjoyment of the baywalk to occur in the near future, rather than when the church redevelops its property, which may not occur in the future …”

At the Jan. 12 meeting, Mr. Russell said the baywalk along the easement from the church could cost about $2 million.

If the property is ever redeveloped, by the church or a new owner, the city could recover its costs, he said.

Mr. Russell, who finished his first year on the commission recently, said early on in his freshman year he would make the baywalk a top priority.

The project aims to make most of the shoreline on Biscayne Bay into an improved public walkway for pedestrians, bikes, strollers and other non-motorized transportation.

Last week, Mr. Russell told fellow commissioners that opening the baywalk and riverwalk could be a legacy endeavor.

“I look forward to the city doing this more,” he said of the church easement and plan for the city itself to take on the financing and construction, to fill in as many gaps as possible.

Opening up longer stretches of finished baywalk can serve as “a big incentive to property owners” who may have one of the pinch points to help make the baywalk contiguous northward, according to Mr. Russell.

Mr. Russell asked the city manager to analyze all of the pinch points and calculate potential costs to build out the  baywalk – “a worst case scenario for the upfront costs.”

A year ago, Mr. Russell held a sunshine meeting with Commissioner Francis Suarez about the baywalk.

“We’re working together to work on a program whereby we can get it done quicker and find a way that, hopefully, the city can be reimbursed; or some kind of financial vehicle can be created whereby the city can take over, do the baywalk and whoever owns the property at some point will pay the city back with interest,” Mr. Suarez said then.

The area of study for the baywalk ran about 7 miles along Biscayne Bay from Alice Wainwright Park in the south to Albert Pallot Park to the north.

Along this route several segments have been developed. Some are on public property or within municipal parks. There are also segments on private property that have been completed based on the city code.

A summary of the 2013 study says, “The Miami waterfront is alive with exciting opportunities … The linking of all the various segments together to form a continuous Baywalk would certainly put this space in the category of world class public water front along with those in New York, Chicago, Barcelona and Sydney.”