Advertisement
The Newspaper for the Future of Miami
Connect with us:
Front Page » Profile » Christian Seale: Runs Startupbootcamp Miami to fund health ventures 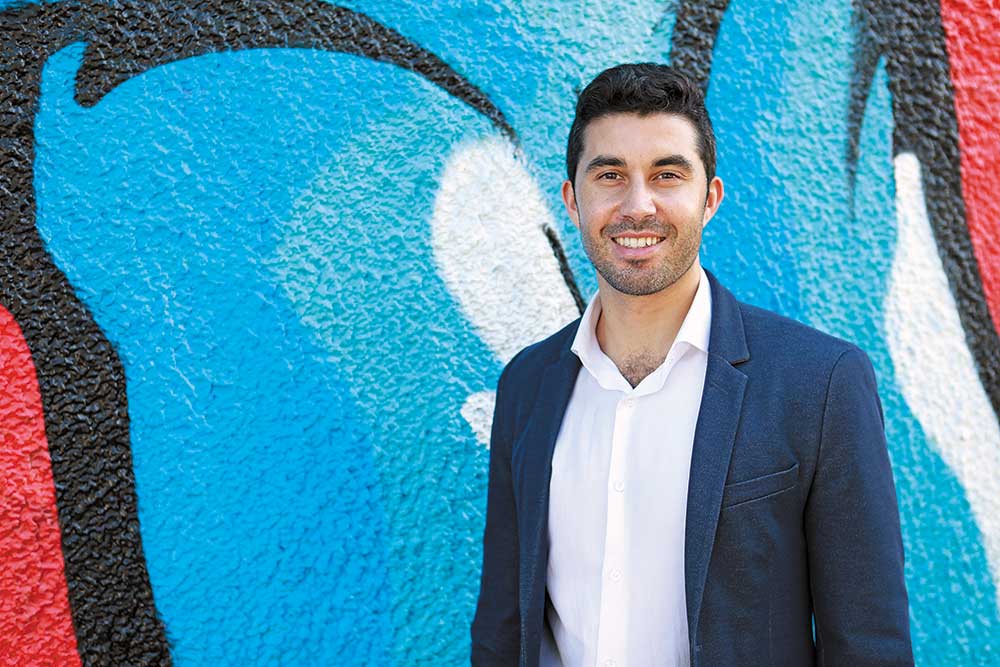 Deep in Wynwood sits a nondescript one-story building on a gravelly plot. In its 10,000 square feet it holds open-layout offices overlooking a grand co-working space filled with tens of desks to be used by digital health entrepreneurs.

This is the headquarters of Startupbootcamp Miami, a satellite of Europe’s number one business accelerator and where Christian Seale serves as founder and managing director.

Nowadays, Mr. Seale’s office window displays a title plate that reads, “Head of Hustle.” Before earning that title, however, he was himself an entrepreneur facing many of the same hurdles he hopes to help today’s entrepreneurs overcome.

After earning his undergraduate degree, Mr. Seale relocated to Colombia, where he created a certification program for the energy industry, similar to the LEED green building certification.

The goal of Startupbootcamp Miami is to support and scale companies innovating in health care and focused on the eradication of health care disparities in the US. Each satellite office worldwide has a different industry focus – Berlin’s focuses on smart transport and energy, for example, while Amsterdam’s focuses on e-commerce – but for Mr. Seale, health care innovation is a personal passion.

While living in Colombia, Mr. Seale was rushed to a hospital where doctors informed him he had two parasites – a life or death situation. After spending nearly 24 hours of treatment, he was sent home with a bill for $53.

Years later, while living in New York, he dislocated his pinkie. A quick trip to the emergency room later, Mr. Seale’s bill came out to $17,300.

Since then, he said, he knew that he wanted to play a role in making health care in the US more equitable, efficient and accessible while also building Miami’s entrepreneurial ecosystem to a level that could compete with ecosystems in cities like Boston, New York and San Francisco.

Startupbootcamp Miami launched only a year ago – made possible by a $2 million Knight Foundation grant – but in that time, the program has invested in 11 businesses from around the world. The organization provides funding, mentorship, office space and access to a global network of investors.