Advertisement
The Newspaper for the Future of Miami
Connect with us:
Front Page » Government » Virginia Key Advisory Board says don’t seek marina operator 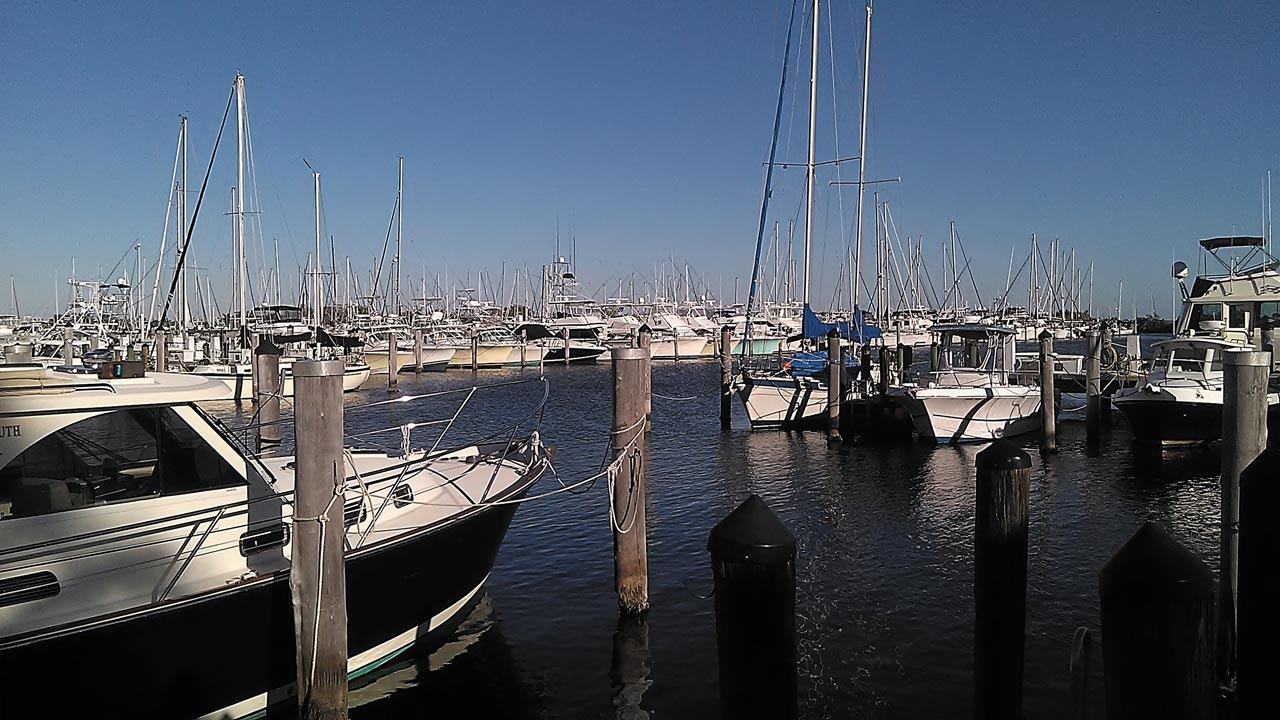 On a split vote, the Virginia Key Advisory Board recommended that Miami not request new proposals to improve and manage marinas on the barrier island, affording the board more time for review.

City officials say not requesting proposals now could delay the process a year or more. The city owns the land and any new lease of the marinas to a private operator would require city voter approval.

City staff says if proposals aren’t requested by Jan. 20, the opportunity to get the marinas lease on the November ballot will likely be lost.

The process was set up for a city commission vote today (1/12).

The advisory board had deferred the marinas issue twice before meeting again Jan. 4. In the 7-3 vote, Steve Kneapler, Lynn B. Lewis and Esther Alonso Luft opposed another deferral. Spencer Crowley III was absent.

When city commissioners act today they will have an advisory board resolution that says in part: “The Board recommends that the Miami City Commission reject the issuance of the Virginia Key Marina RFP as drafted in its current form … The Board further declares its intent to develop a holistic view and concept, consistent with the 2010 Virginia Key Master Plan as adopted by the Board, for the Miami Marine Stadium Basin within 60 to 90 days…”

Board Chairman Greg Bush told Miami Today he’s trying to schedule a sunshine meeting to look broadly at the entire basin area. The marinas are adjacent to idled Marine Stadium, targeted to be restored, and a so-called flex park.

Several members said they felt rushed and such an important, long-term decision shouldn’t be hurried. Some said many unanswered questions hover over the latest request for proposals and they ought to take the time to “do it right.”

Members expressed concern about the marinas’ potential ecological impact, the likelihood of dredging, the scope of new commercial uses, the size of new boat slips and more.

Preservationists and others have for years warned about overdevelopment of Virginia Key.

The last attempt to secure a new private operator for both the Rickenbacker Marina and Marine Stadium Marina resulted in long, contentious meetings and ended with city commissioners rejecting all bids and directing staff to start over.

That’s what the Department of Real Estate and Asset Management did, preparing a more restrictive request for proposals that doesn’t include marina expansion nor wet slips in the historic larger basin fronting the stadium.

City officials argue the existing marinas are out of date, with decades-old infrastructure in poor condition.

An introduction to the latest proposals draft reads, “The goal of this RFP is to create a vibrant recreational marina and restaurant destination with an ancillary ship’s store facility for city residents and tourists alike.”

Board member Blanca Mesa said, “If we’re not ready to endorse the RFP let’s not – I’m not ready.”

Board member Robert Vernon said more time is needed to get everyone on the same page.

“I don’t believe we’re even close,” he said.

City real estate and asset Director Daniel Rotenberg, a non-voting board member, defended the latest draft: “This is a limited scope RFP … this is not going to be a mega-yacht marina.”