Advertisement
The Newspaper for the Future of Miami
Connect with us:
Front Page » Business & Finance » Coral Gables OKs land swap with Codina Partners 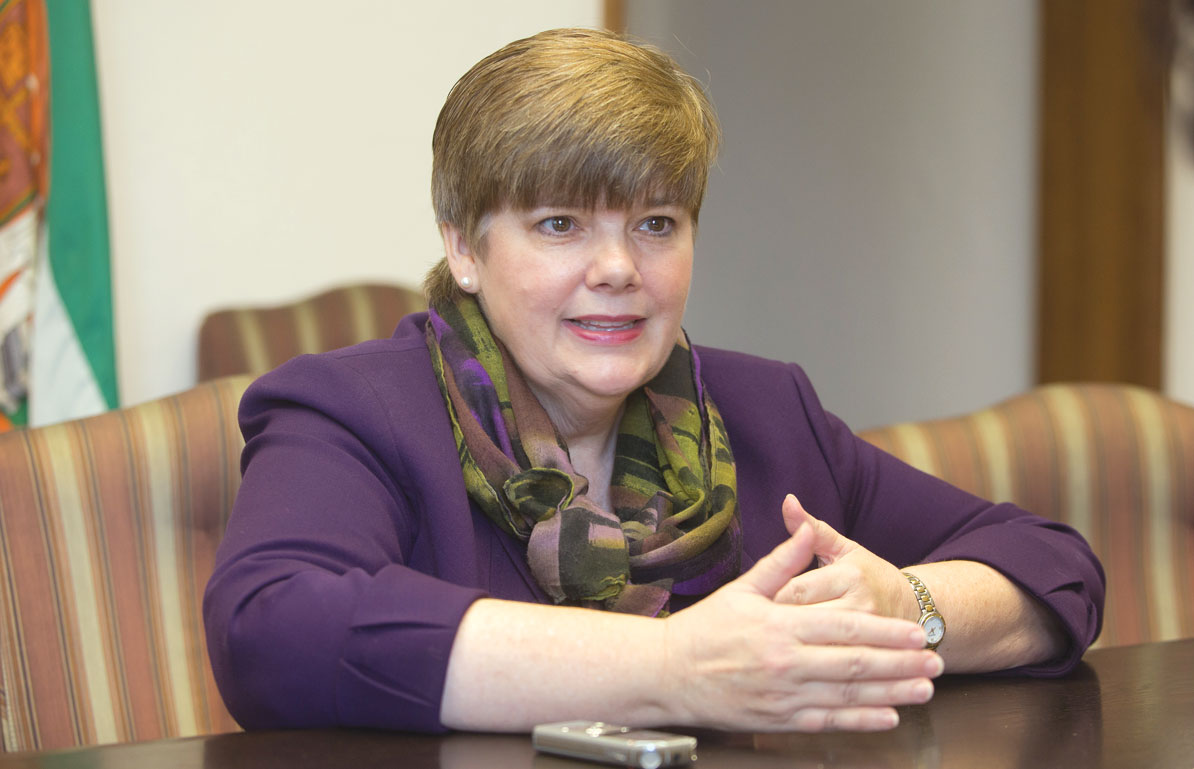 The Coral Gables commission has approved, at least in concept, a land swap between the city and Codina Partners LLC that will allow an expansion of the new public safety building set to rise on Salzedo Street between Alcazar and Minorca avenues.

In June 2015, the commission agreed with city staff that the present police, fire and emergency services building at 2801 Salzedo St. is obsolete and would be too expensive to renovate. It was decided that the building should be demolished and a new site found for a more modern facility.

City parking lot No. 6, an L-shaped parcel with 104 parking spaces and a vacant lot adjoining it, was chosen as the site. Coral Gables approached Codina Partners with the goal of acquiring the lot but said the project would go forward with or without the additional land.

Codina Partners responded that it had made a commitment to a developer the land for an investor, but it would be open to discussions.

“This process has been deliberative and detailed,” City Manager Cathy Swanson-Rivenbark told the commission Tuesday. “This will allow us to build a better – not just bigger – public safety building that will give us an improved response time” to the North Ponce area and Little Gables, should it be annexed to Coral Gables. The North Ponce corridor is experiencing an uptick in development, she added.

The city would exchange 63,000 square feet of land beneath the current public safety headquarters for Codina Partners’ 35,000-square-foot parcel. “This will allow us to square off the lot and add additional parking,” Ms. Swanson-Rivenbark said. “We can’t strip parking away from that neighborhood.” It would also allow for about 16,000 square feet of office and retail space to be added.

Details of the swap are still being worked out and must be approved – in the form of an ordinance – by a four-fifths vote of the commission.

The value per square foot of the parcels is equal, at $185, said Leonard Roberts, city assistant director of economic development. The swap would offer many benefits to the city, and would allow the prominent local developer to fulfill its commitment to the investor, he said.

As part of the deal, Codina Partners has asked for a transfer of development rights and $2 million in impact fee credits, Mr. Roberts added.

The new public safety building is expected to cost about $37 million to construct, he said, which will be funded partially in cash, with the balance coming from bond sales.

Part of the cash would come from a slight citywide parking fee increase, which would not kick in until the ongoing Miracle Mile and Giralda Avenue streetscape project is done.