Advertisement
The Newspaper for the Future of Miami
Connect with us:
Front Page » Government » State experiments with carpool apps to cut traffic 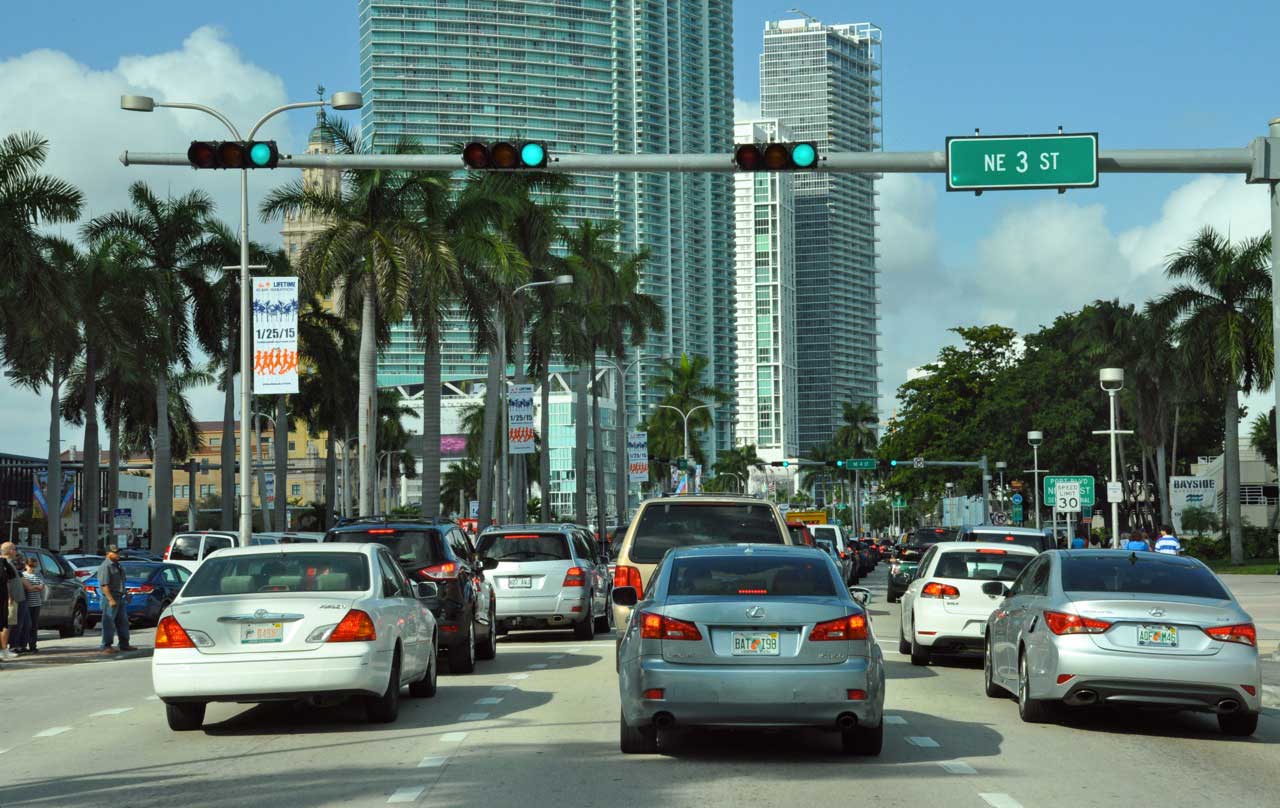 Over a year since the end of the Florida Department of Transportation’s 826/836 Carpool Incentive Program, the state has yet to announce new traffic mitigation programs – and it doesn’t plan on launching an incentive program of that magnitude for a while.

Instead, the state looks forward to launching pilot tests this year for a ride-sharing application that will match drivers up with others travelling the same commute to promote carpooling.

The department declined to comment further until pilot testing begins early this year.

Though the large-scale 826/836 incentive program was unique and a first for the department, the state is looking forward to other programs, though it is comfortably unsure of when it will launch an incentive program of that magnitude again.

The objective of the carpool incentive program was to ease traffic congestion by promoting ride sharing during the construction of new connections between the Dolphin and Palmetto expressways, also known as state roads 836 and 826.

When the program started in March 2012, the department was offering $25, $50 and $75 per person for two-, three- and four-person carpools. However, there wasn’t enough initial interest, so the department doubled the pay-out rates to encourage people to consider it, he said.

The state currently is not looking at creating such a program, Mr. Udvardy said, adding that programs in the near future won’t have a component involving “paying people directly.”