Advertisement
The Newspaper for the Future of Miami
Connect with us:
Front Page » Top Stories » Miami International Airport soars toward passenger record 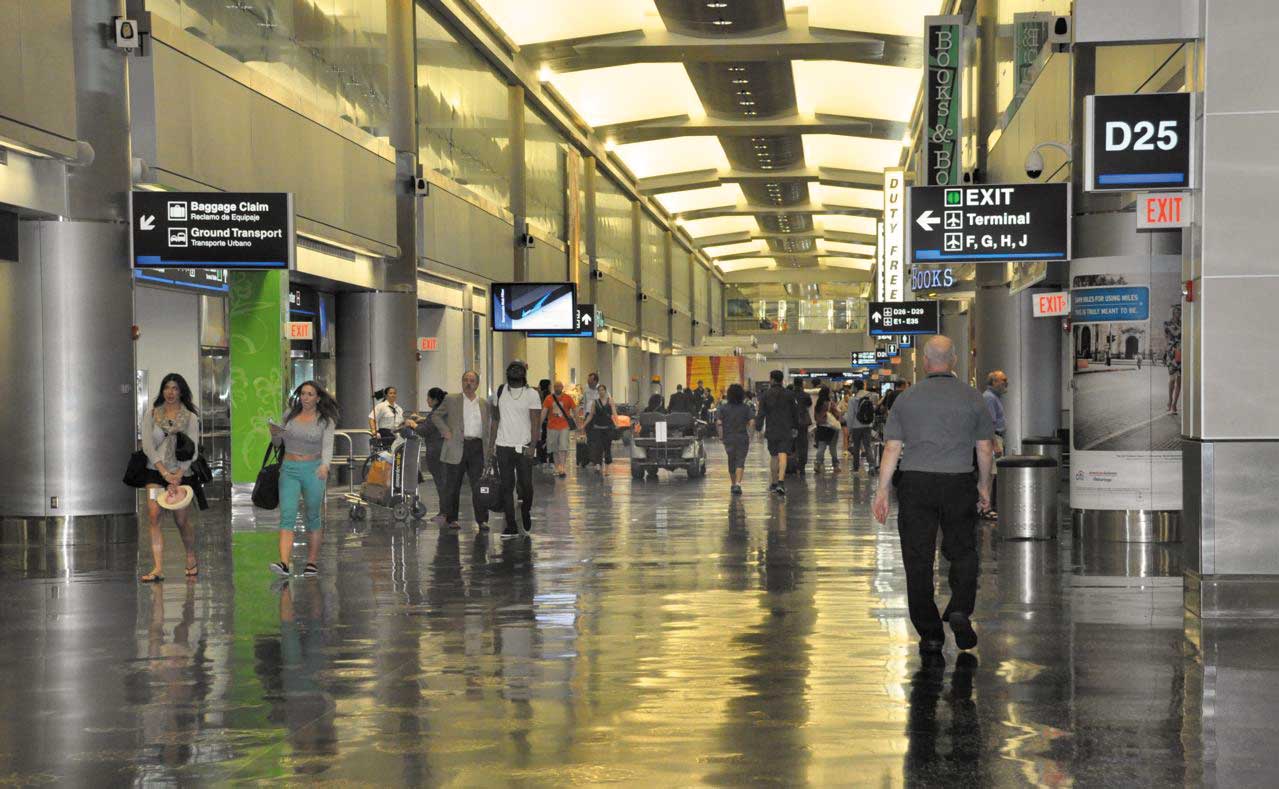 Although Miami International Airport won’t be releasing its final 2016 passenger statistics until the end of the month, all signs point to another successful year of passenger traffic growth.

Airport officials project that the 2016 numbers will exceed the previous record, meaning that 2016 would be the seventh consecutive year of growth in total passenger traffic.

The project growth in 2016 can be partly attributed to the airport’s multiple route and carrier expansions.

Last year, Miami International added 10 new airlines, making it home to a grand total of 109 carriers – the most of any US airport.

The airport’s final audited statistics are to be released at the end of January.