Advertisement
The Newspaper for the Future of Miami
Connect with us:
Front Page » Profile » Jorge Zamanillo: Prepares to step in as CEO of HistoryMiami Museum

Jorge Zamanillo: Prepares to step in as CEO of HistoryMiami Museum 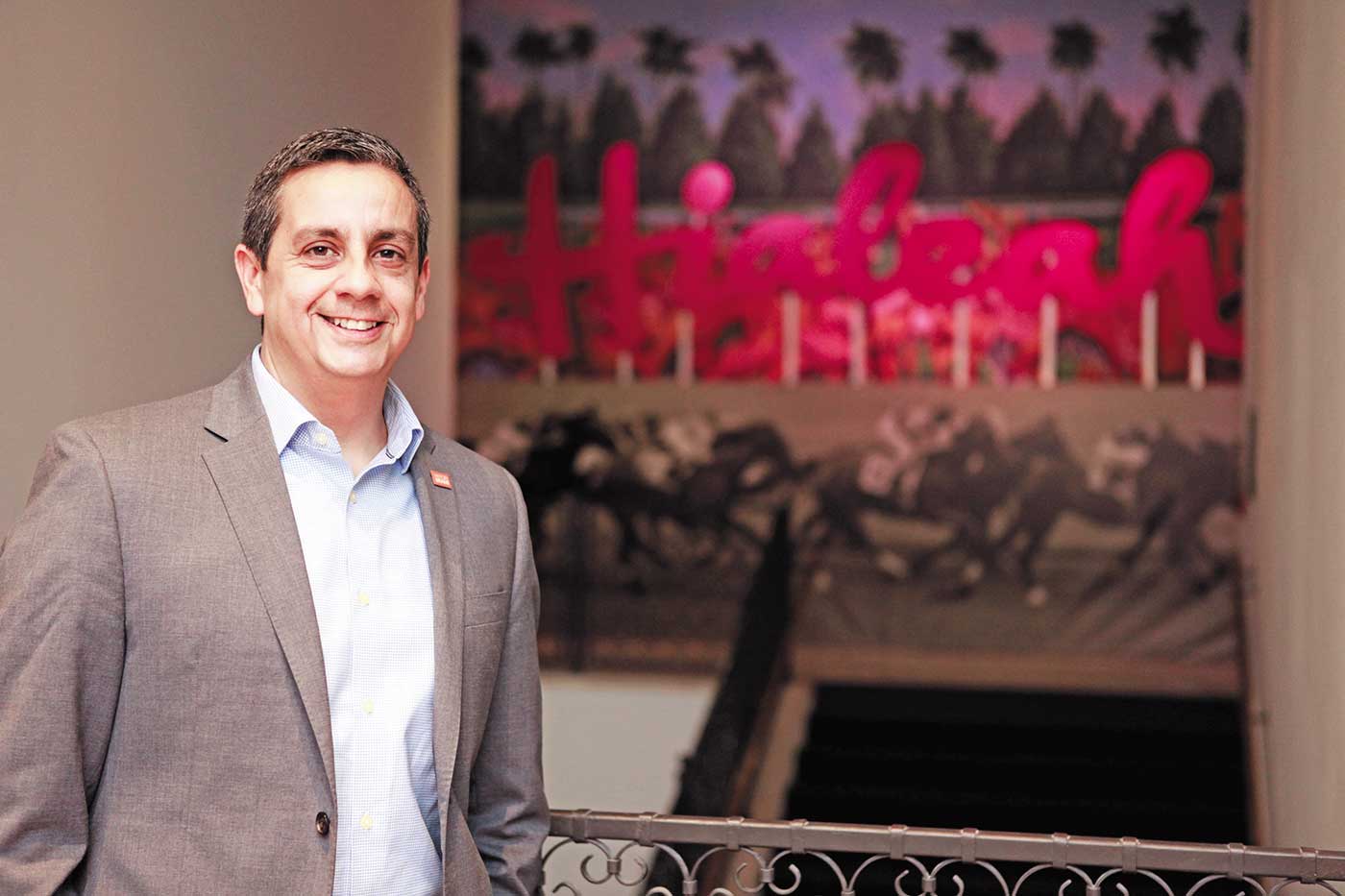 Since joining HistoryMiami Museum in 2000, museum director Jorge Zamanillo has consistently worked his way up through the ranks. Now, as he gets ready to take the baton from Stuart Chase and fill the role of museum president and CEO, Mr. Zamanillo reflects on his tenure at the museum and looks to its future.

When he first joined the museum, he said, it was a small institution that wasn’t properly reflecting the city it was trying to represent. Throughout the years, the museum grew in size and scope, hitting milestones like taking over a second building and developing exhibitions that can encompass upwards of 5,000 square feet.

Miami is ever-changing, according to Mr. Zamanillo. Growing up in the era of cocaine cowboys through the 1970s and 1980s, he felt he was witnessing history as Miami changed in front of his eyes. He’s been able to keep that sense of wonderment by staying curious, he said, and always looking ahead to the next project that will reenergize his love for the history of Miami.

He’s passionate about the city’s growth spurts, which occur almost like clockwork every 20 to 30 years. To Mr. Zamanillo, Miami’s history is shaped by waves of immigration. From Native Americans to Henry Flagler to Operation Pedro Pan, every form of immigration leaves an imprint on Miami. The city’s constant influx of nationalities and ethnicities is the reason HistoryMiami can continue to evolve with the city around it, he said.

Among goals he hopes to accomplish in his new position, such as a successful remodeling or increasing sponsorships, Mr. Zamanillo hopes to increase the museum’s relevance.

Mr. Zamanillo said HistoryMiami is working to collect and preserve the pieces of Miami that are being bulldozed and redeveloped. Buildings and parcels of land have their own histories, too, he said, and the museum is working to get its hands on artifacts like architectural drawings or even physical pieces of buildings to conserve their history.

A man of many hobbies, Mr. Zamanillo currently favors photography most. He can usually be found with a camera in hand while travelling or basking in the museum’s new Center for Photography.