Advertisement
The Newspaper for the Future of Miami
Connect with us:
Front Page » Business & Finance » Export-Import Bank sputters, but exporters carry on 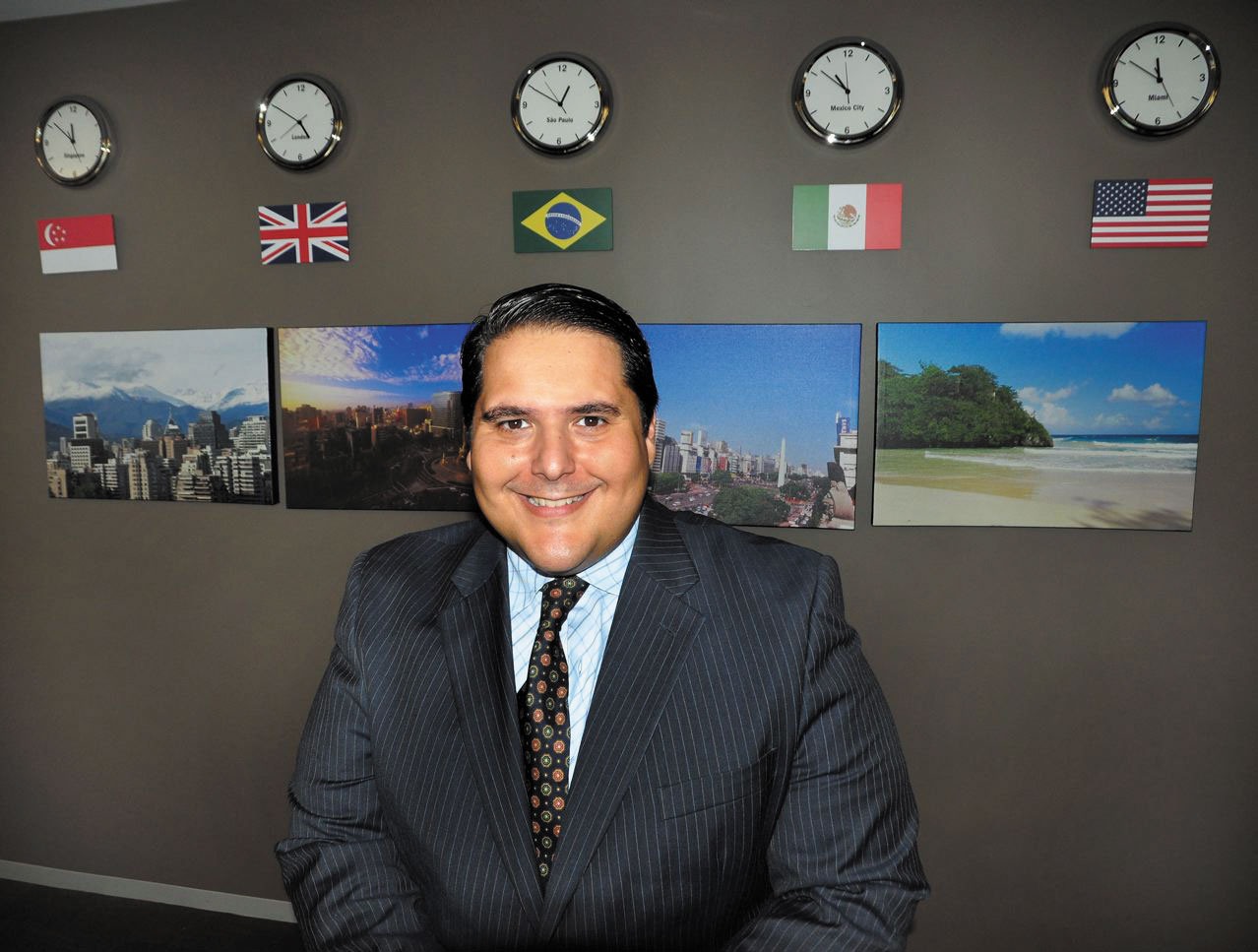 The nation’s official export credit agency, the Export-Import Bank, suffered a lapse in authorization that lasted the latter part of last year. It has been back up and running – at least, for the most part – for exactly one year, but Miami exporters remain somewhat unfazed.

The Export-Import Bank of the United States has been unable to operate at full throttle since lawmakers in December 2015 revived its congressional authority that had lapsed in July of that year.

The bank, commonly referred to as EXIM, is the official export credit agency of the United States. It’s an independent, self-sustaining Executive Branch agency with a mission of supporting American jobs by facilitating the export of US goods and services.

Now, a year after its reauthorization, well, it’s been mostly business as usual for Miami exporters, just as it was before and during the lapse, according to an industry expert.

“People that relied on EXIM-backed financing – they felt a little pain. They had to go through the private insurance market to find an alternative until it was reauthorized,” said Hernan Mayol, chair of the Florida International Bankers Association’s Trade Finance Committee.

Nonetheless, there was no sudden crash in the activities of Miami exporters. Those that could stay afloat easily without EXIM did so until the reauthorization, while the others still found a way to stick it out.

“What I found with Miami exporters was their resiliency in looking for ways to mitigate their risk with other means,” Mr. Mayol said.

“The lapse was a long time,” he said. “These exporters always thought that it was going to get reauthorized quickly… The ones that were already doing business, EXIM found a way to help them, but some were put in a holding pattern. But when they realized that EXIM was taking longer than expected [to get reauthorized],” that’s when exporters began looking for alternatives.

If exporters went to other banks that could provide an alternative, then it was a missed opportunity for EXIM.

The lapse in authorization wasn’t an “end-all game,” Mr. Mayol said, but the confidence that EXIM provided to exporters was missed.

“These companies that have been using EXIM, there is nothing better.”

Still, the bank has yet to completely recover. Currently, EXIM needs one more person to reach the three-person quorum on its five-member board

“Without a quorum, the board of directors cannot conduct any business, including considering applications for medium- and long-term transactions exceeding $10 million,” said Lawton King, an EXIM spokesperson.

In May, House Democrats urged the Senate Banking Committee chairman to confirm the Republican board nominee J. Mark McWatters, but the move was roadblocked and there are currently only two voting members on the bank’s board.

However, the majority of exporters in Florida are small enterprises, Mr. Mayol said.

Thus, the fact that EXIM can’t consider helping any business with transactions over $10 million isn’t a dire situation.

“Exporters are not going to stop their business,” Mr. Mayol said. “They’re looking at different alternatives to mitigate their business… so they can keep operating or expanding.”

By financing the export of American goods and services, the bank has supported 1.4 million private-sector American jobs in the past seven years, supporting 109,000 jobs in 2015 alone.

And being one of the few profitable government agencies, the bank paid $675 million in fees back to the US Department of the Treasury in 2014.

Over the past 20 years, EXIM has generated nearly $7 billion more than the cost of its operations.

One Response to Export-Import Bank sputters, but exporters carry on