Advertisement
The Newspaper for the Future of Miami
Connect with us:
Front Page » Transportation » Tax plan aims to get Tri-Rail’s Coastal Link rolling 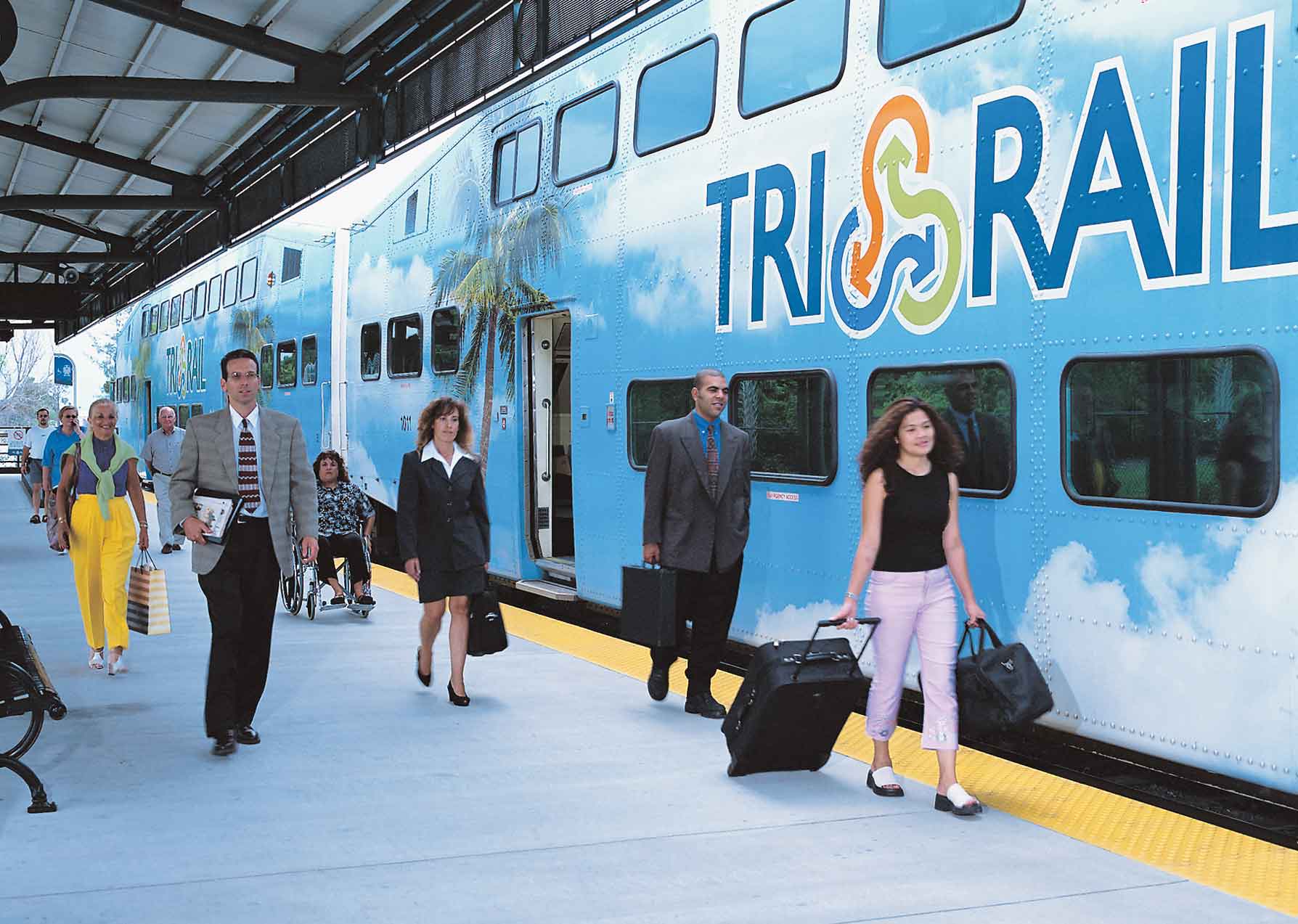 A government-business consortium agreed Tuesday that to get Tri-Rail’s Coastal Link rolling a special assessment or tax increment district should cover the area that would benefit most. The only split was over how fast it can go.

Miami Commissioner Francis Suarez, who called the meeting, described a tax district as “a winnable corridor that is within our reach,” the half mile on either side of Florida East Coast Railway tracks from downtown to the Broward line, an area poised to develop or redevelop 30 million square feet of land.

That development, some already underway, is valued at $18 billion, said Charles Scurr, Citizens Independent Transportation Trust executive director. “We went through the corridor parcel by parcel” to determine its potential for incremental funds, he said.

North Miami Beach and Aventura have been very receptive, he said, and have asked private developers about building stations.

The transit increment funding would be “very similar to a CRA as far as the mechanics are concerned,” said county Commissioner Esteban “Steve” Bovo Jr. That would freeze property taxes the county collects at today’s level, and any taxes from increasing value would go to the transit district.

“The TIF is easy to embrace in this case,” Mr. Suarez said. “This is one of our densest corridors. If we lay it down fast, we’re going to catch $1 billion in construction. Last year, we grew by 26%, and that [potential revenue] is gone.” Though a slowdown is forecast, growth will still be at least 7%-9% next year, he predicted.

“We need to activate this,” Mr. Suarez said. “If this can be done by county fiat, I’ll support it all the way.”