Advertisement
The Newspaper for the Future of Miami
Connect with us:
Front Page » Business & Finance » Art Basel hotel revenues rise 493% 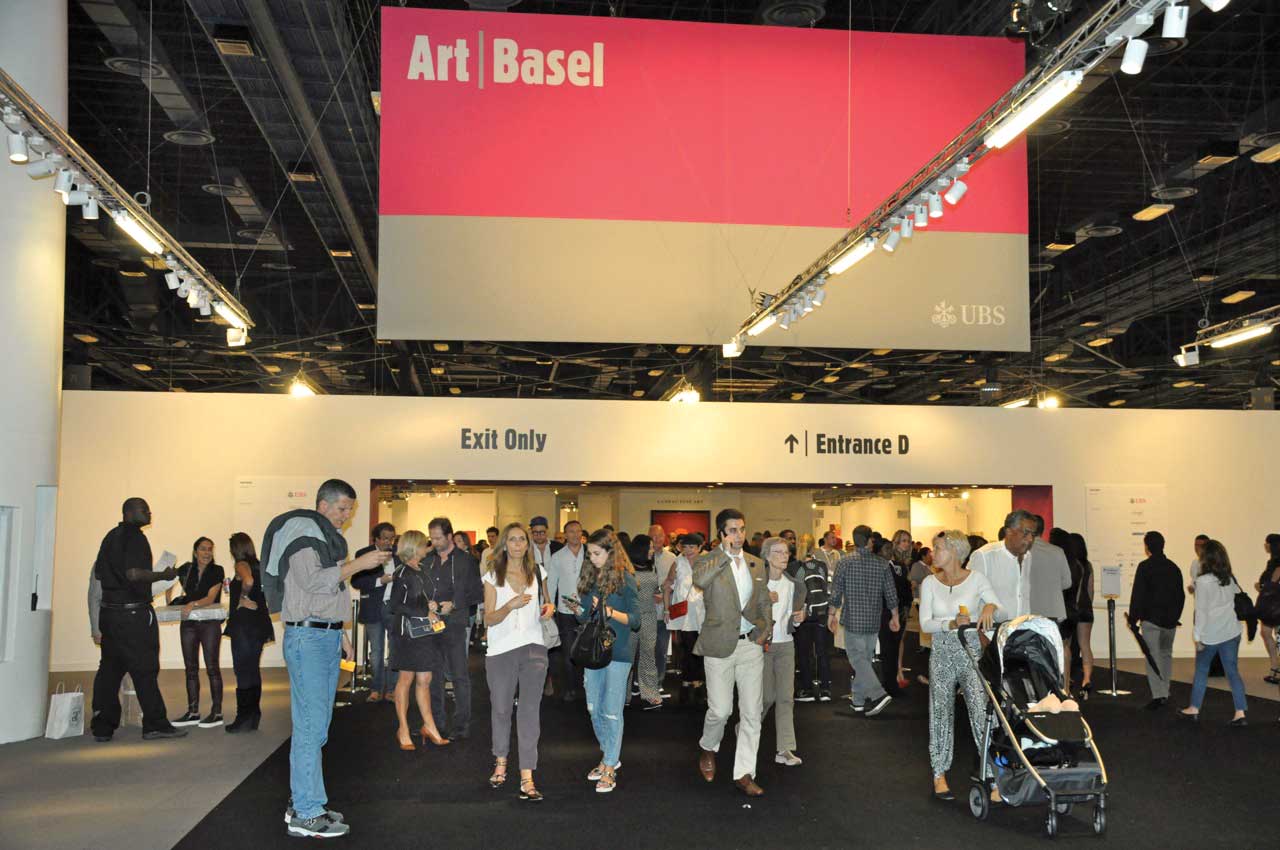 Fourteen years ago, when one of the largest internationally recognized contemporary art festivals announced it would be calling Miami Beach its US home for a few days each December, hoteliers were understandably excited. Still, few people – and maybe nobody at all – could predict its success and the multi-million-dollar impact it would have on the local hotel industry.

Now, as the event nears its Dec. 1 kickoff at the Miami Beach Convention Center, hotels prepare for what has historically become their busiest time of the year.

During the first week of December in 2001, shortly after the 9/11 terrorist attacks, Miami Beach hotels held an average 45% occupancy rate, according to hotel industry analytics firm STR.

In 2001, before Art Basel became a cultural phenomenon, room rates on Miami Beach sat at an average of $106.87 per night during the same period that would soon be dominated by Art Basel. Last year, the average rate was $355.77 – a 233% increase over 14 years, according to the bureau.

When looking at the revenue per available room – what the industry defines as the actual revenue received per room sold – numbers jumped from $48 in 2001 to about $365 in 2014.

During Art Basel last year, the Loews Miami Beach Hotel had rates in the mid-$600s, an increase of about $30 to $40 per night compared to the previous year. Meanwhile, rates at the Mandarin Oriental on Brickell Key started at $519 a night, according to a hotel spokeswoman.

As the hotel sponsor of the Art Miami and Context art fairs for the fourth year in a row, the JW Marriott Marquis Miami expects Art Basel week to be successful for business, said Paul Pebley, director of sales and marketing for the hotel.

The InterContinental sold rooms for $350 to $450 a night in 2015, which equated to a double-digit percentage growth compared to the previous year.

“Going into Art Basel, we find our booking pace is equivalent to past years in terms of occupancy,” said Mike Kovensky, director of sales and marketing at the InterContinental Miami.

“December used to be a relatively slow period of time for the hotel community – you had Thanksgiving and then the holidays – but December has now become the most profitable time for the hotel community in terms of room rates and occupancy rates” said Rolando Aedo, executive vice president and chief marketing officer for the Greater Miami Convention & Visitors Bureau.

And not only does the hotel itself reap the profits for every booked hotel room, the government sees revenue by way of taxes, meaning that the overall generated revenue goes far beyond revenue per room.

Thanks to the increased rates, generated revenue has gone from $6.4 million before Art Basel to $37.9 million last year – an astounding 493% increase.

“Needless to say, a 500% increase in room revenue is not only dramatic for the hotel, but it’s dramatic for the local government that counts not just on sales taxes but all of those tourist taxes that stay locally and stay in our community,” Mr. Aedo said.

Nonetheless, festival-goers seem to brush off the rising hotel costs. About 60,000 people attended Art Basel last year, maintaining a steady growth in attendance that sees an extra 4,000 to 5,000 attendees a year.