Advertisement
The Newspaper for the Future of Miami
Connect with us:
Front Page » Government » Miami shouldn’t run marina on Virginia Key, study says 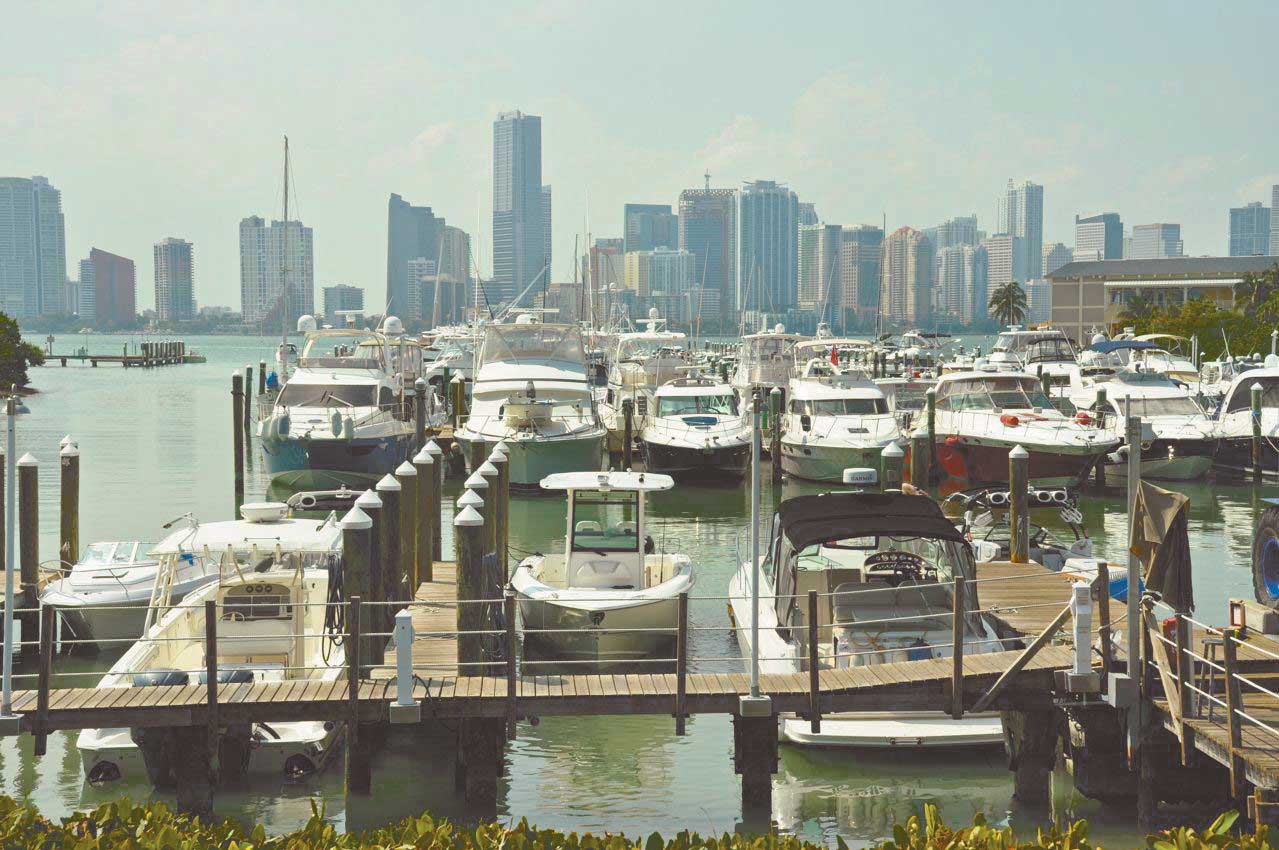 The City of Miami should not develop and run a marina on Virginia Key but instead have a private company do so, says a report that examined the possibility of the city taking over the marina.

The idea to have the city develop and manage what’s known as Rickenbacker Marina arose from the dust of a bidding war that entangled three private developers and the city for months.

The new report is part of a discussion item on today’s (11/17) city commission agenda regarding requirements for leasing the city-owned property.

CBRE Valuation & Advisory Services analyzed the potential redevelopment of Rickenbacker and Marine Stadium marinas by either the city or the private sector.

The firm’s conclusion: “In our opinion, there is a very high risk of financial loss to the city associated with hidden costs and a very lengthy permitting process associated with the redevelopment of the south basin and the development of the north basin. Based on these risk factors alone, it is our opinion that the city should not undertake the risks and unknown costs associated with attempting to develop and operate the subject. Rather, the private sector is better suited to redevelop based upon their marina specific experience and expertise.”

The conclusion is rooted in the potential high cost of dredging and mitigation as part of redeveloping both the larger marina and smaller Marine Stadium Marina.

A private firm operates the marina that fills the basin northwest of the abandoned Marine Stadium. The city has worked for years to line up a new operator.

In June 2015, the city requested proposals to build and operate two marinas, dry storage, wet slips, at least one restaurant and more.

After several long, contentious meetings, the battle culminated July 20 when commissioners voted 3 to 2 to throw out all proposals and seek new ones.

Immediately after that, the commission voted unanimously to direct the city manager to study whether the city’s Marinas Division should operate, develop and manage a new city marina on Virginia Key.

CBRE’s conclusion is backed up by Lambert Advisory in its peer review of CBRE’s report.

In its review, Lambert Advisory says, in part: “While we are more agnostic than CBRE as to who develops the marina (private lessee vs. city) considering there are arguments on both approaches as long as the city is able to treat its marina operation as an enterprise function of the city, in this particular case we strongly lean towards the private lessee model given the inherent high risk associated with permitting and unknowns associated with seagrass and dredging costs.”