Advertisement
The Newspaper for the Future of Miami
Connect with us:
Front Page » Communities » Design District is mainly about retail

Design District is mainly about retail 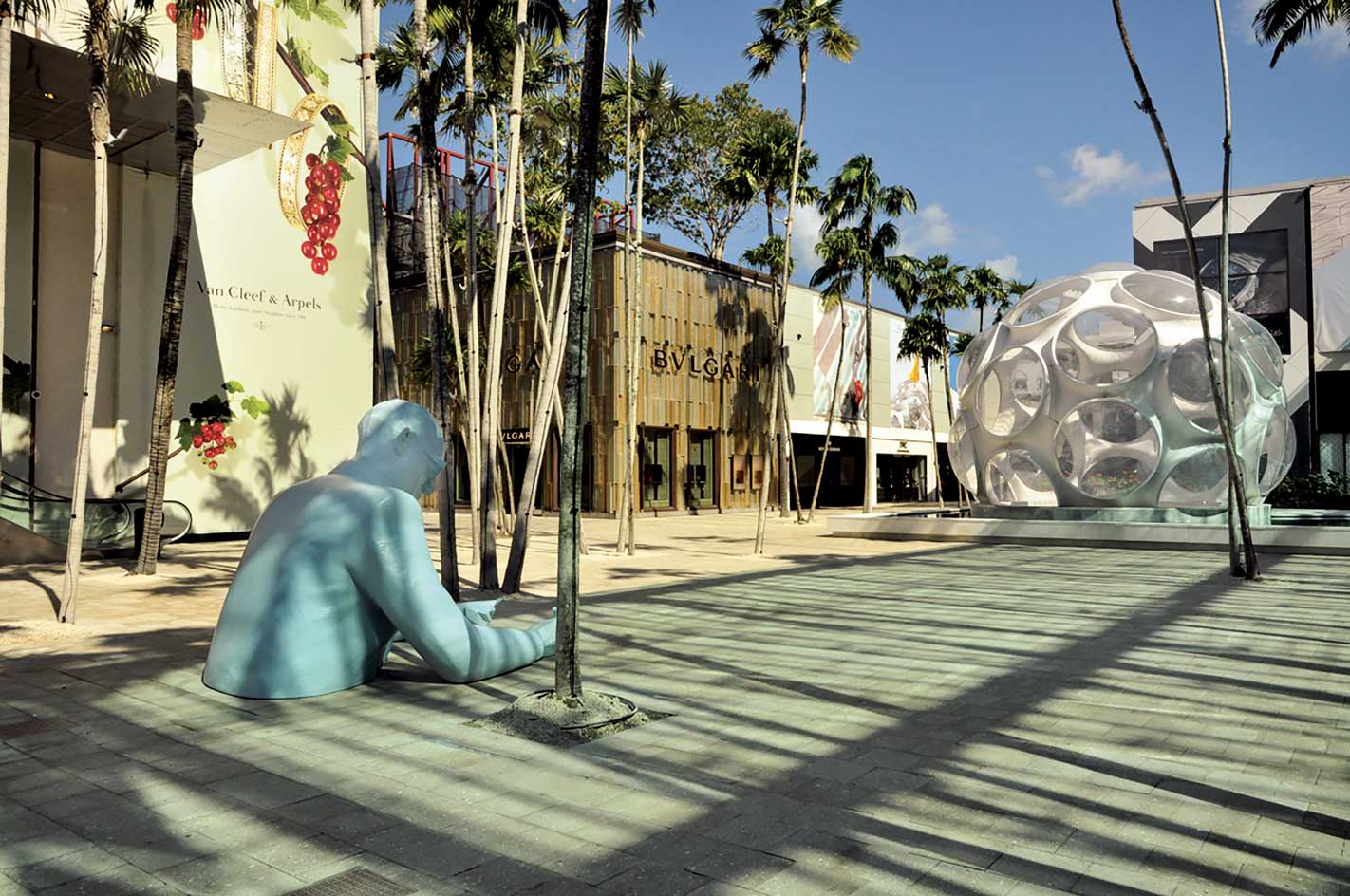 The Design District is mainly about retail, observers say, and it is perfectly positioned for that use.

Many affluent neighborhoods with year-round residents – including Edgewater, Bay Point, Morningside, the Upper East Side, Belle Meade, Miami Beach and Miami Shores – are nearby, said David Siddons, industry analyst and broker with EWM Realty International. The Design District is home to many of the same kinds of luxury stores as Bal Harbour Shops but is closer, he added.

In addition, the district and surrounding neighborhoods, including Wynwood, have become a mecca for “foodies,” he said. “There are lots of great restaurants.”

The only cloud on the horizon for the Design District is competition, both in luxury retail stores and trendy restaurants, from Brickell City Centre, Mr. Siddons said. That mega-property will be a magnet for young professionals living in Brickell, downtown, Coconut Grove and other areas south of the Design District, he explained.

“I believe there’s a lot of room for the Design District to grow, but retailers have to get creative,” said Michael T. Fay, Avison Young principal and managing director for Miami.

Craig Robins and DACRA have steered the Design District’s growth in very controlled phases, which is good for the district’s cohesive identity, he said. That has led to the placement of “service retail” in nearby Midtown Miami to the south, which is inhabited mostly by young professionals who may shop or dine in the Design District but who also need Target and Marshalls, he said.

As the more and more stores in the district open and the area becomes more popular, Mr. Fay predicts that luxury and boutique hotels will open their doors in the surrounding neighborhoods. “They would have to be something really special,” he said, “but they would be very successful.”