Advertisement
The Newspaper for the Future of Miami
Connect with us:
Front Page » Real Estate » In Miami condos, what do buyers get for their money?

In Miami condos, what do buyers get for their money? 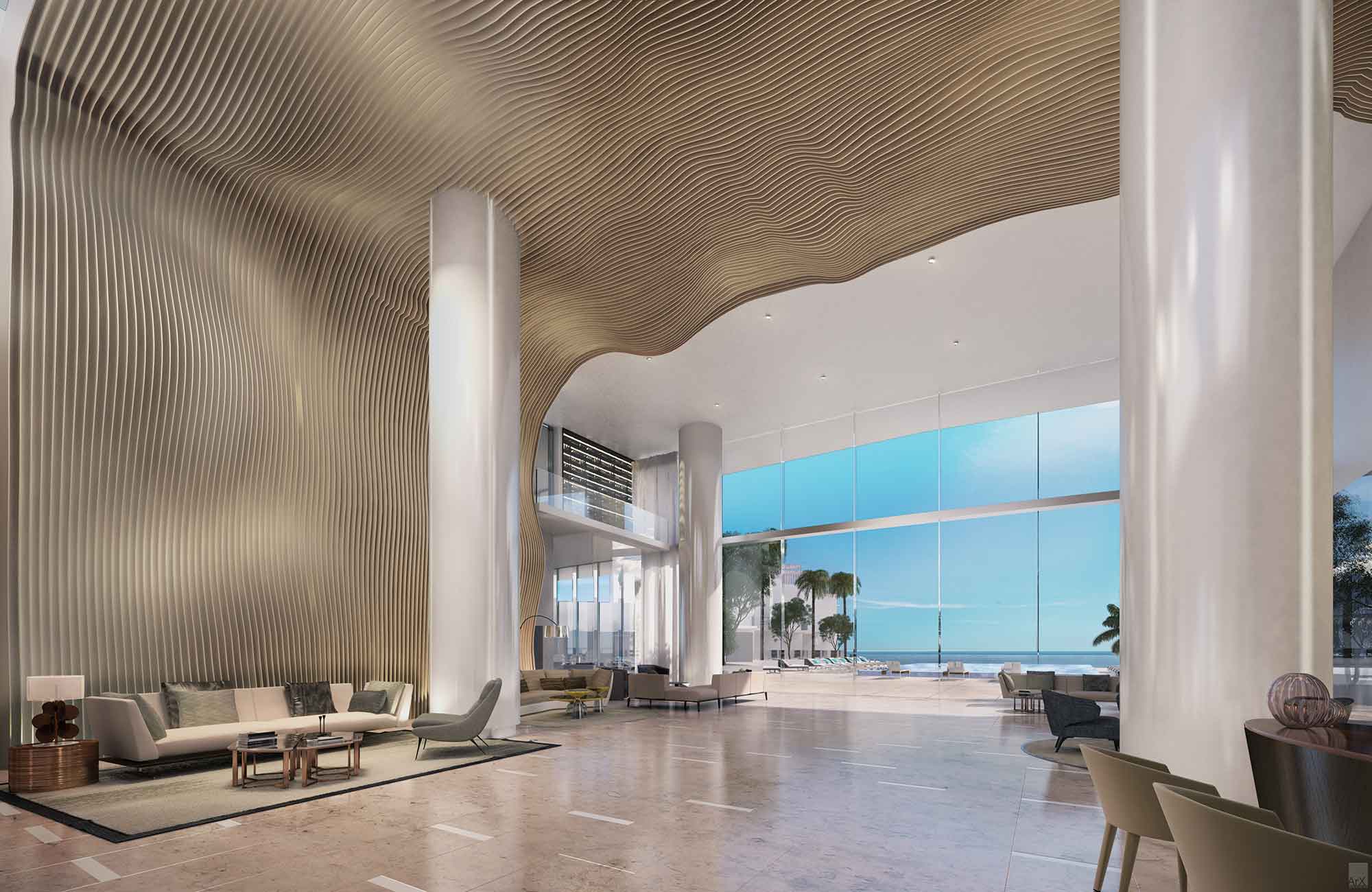 Miami is home to some of the grandest and priciest condos in the country – or, at least, not every US city can say that it typically sees a new record-breaking multi-million dollar real estate transaction every two years. But how much exactly are these condos going for and what do buyers get for their money?

In September 2015, Miami’s residential real estate market saw its biggest sale in history when a 12,516-square-foot penthouse in Miami Beach’s Faena House closed for $60 million, or $4,794 per square foot.

The eight-bedroom and nine-bathroom residence, which features a 70-foot-long infinity pool on the 9,900 square feet of outdoor terrace, closed for $10 million over the asking price.

Miami’s previous biggest deal was a mansion on Indian Creek Island that went for $47 million in 2012. In the condo world, a unit at the Continuum in South Beach held the previous record after selling at $27.5 million, or $3,342 per square foot, in 2014.

Earlier this year, the Beach House at Regalia, a 17,015-square-foot condo, hit the market for $35 million. The condo is in the 39-unit Sunny Isles Beach tower at 19575 Collins Ave. The residence is comprised of the entire third and fourth floors of the luxury tower and has six bedrooms, six full bathrooms and two half-baths.

It was the most expensive listing in Sunny Isles and among the five priciest in Miami-Dade County.

In October, a three-level, four-bedroom and six-bathroom penthouse at the Miami Beach EDITION was listed for $25.999 million by the Jills of Coldwell Banker. The 5,246-square-foot unit boasts a custom-made staircase, a fireplace, a rooftop terrace and direct ocean views.

The Turnberry Ocean Club Residences at 18501 Collins Ave. are to include 154 three-, four-, five- and six-bedroom units when delivered in 2018. Listed by One Sotheby’s International Realty Development Division, pricing is to start at over $4 million and run through to $35 million.

Each residence will have direct oceanfront and bay views and six stories, totaling 70,000 square feet, exclusively dedicated to a wide array of amenities, including a signature Sky Club on the 30th, 31st and 32nd floor.

Currently, L’Atelier Miami Beach at 6901 Collins Ave. has a penthouse going for $25 million. The 7,945-square-foot condo features six bathrooms, seven full bathrooms and one half-bath and is selling for $3,147 per square foot.

As of July of this year, 12,984 condos were for sale in Miami-Dade County the $1 million to $5 million price range. Around 381 had been sold as of the same time period last year, at an average of $803 per square foot.

Roughly 535 condos in the $10 million and above price range were for sale, with six closed, at an average of $2,252 per square foot.

South Beach saw an increase in price per square foot compared to the same time period last year, with all but one of six luxury buildings south of Fifth Street on Miami Beach seeing an increase.

One Response to In Miami condos, what do buyers get for their money?