Advertisement
The Newspaper for the Future of Miami
Connect with us:
Front Page » Transportation » With new planes, El Al Airlines is eyeing Miami 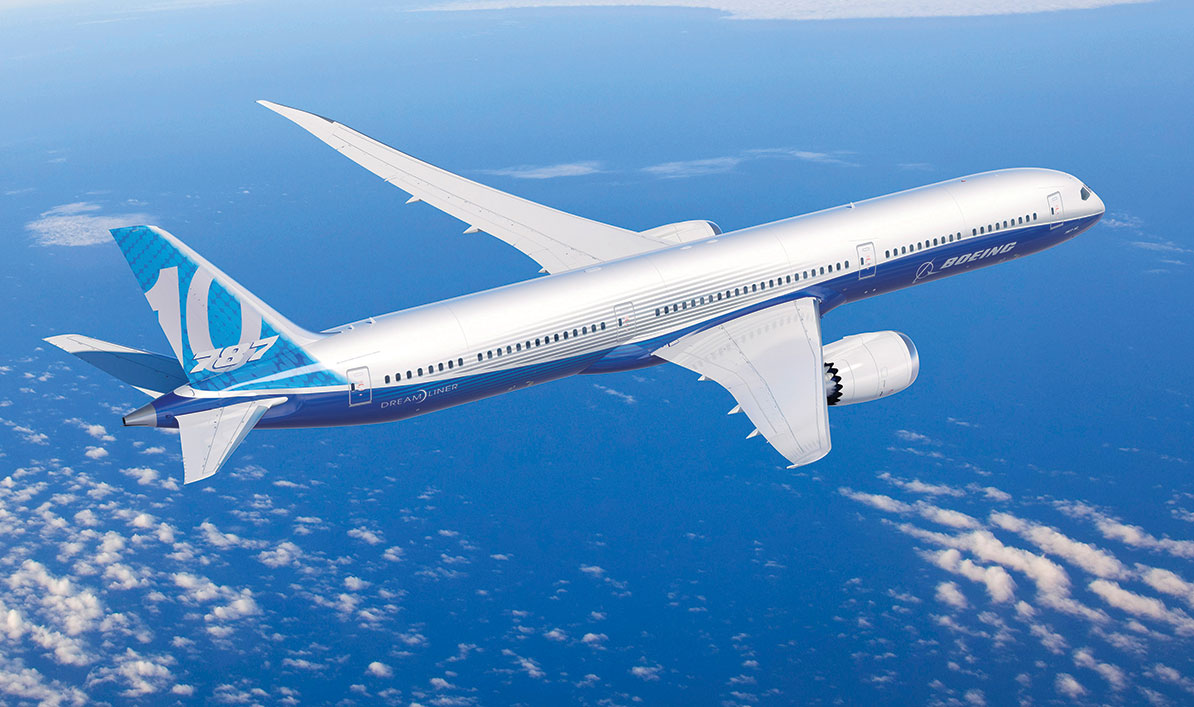 Following an investment in a top-of-the-line jet airliner and bump in passenger numbers, Israel’s El Al Airlines is eyeing Miami as a possible new service point.

“Discussions with El Al Airlines are ongoing and there has been growth in the Israel-Miami market,” said Suzy Trutie, Miami-Dade Aviation Department spokeswoman.

The latest available data show that during year ending September 2015, just over 95,000 passengers traveled between the two points via connections – a 4.5% increase from the same period a year before.

El Al Airlines could not be reached for comment.

According to Miami International Airport, many foreign carriers are in the process of fleet revitalization and fleet expansion, as both Boeing and Airbus are making available new, efficient, long-range aircraft such as the Boeing 777 and 787 and Airbus A330 and A350.

The Airbus A330 and A350 models are positioned to compete with Boeing’s in terms of passenger capacity, fuselage, features and engines.

“It is a very typical process for air carriers to look ‘down the road’ for expansion opportunities once new aircraft come into the fleet to replace older planes, and to consider what new service points fit into the range of these new planes,” Ms. Trutie said.

“This of course is viable if market conditions warrant launching a new route. El Al has ordered the Boeing 787 and is examining its options for possible new service points.”