Advertisement
The Newspaper for the Future of Miami
Connect with us:
Front Page » Top Stories » Miami moves to more incentives for affordable housing 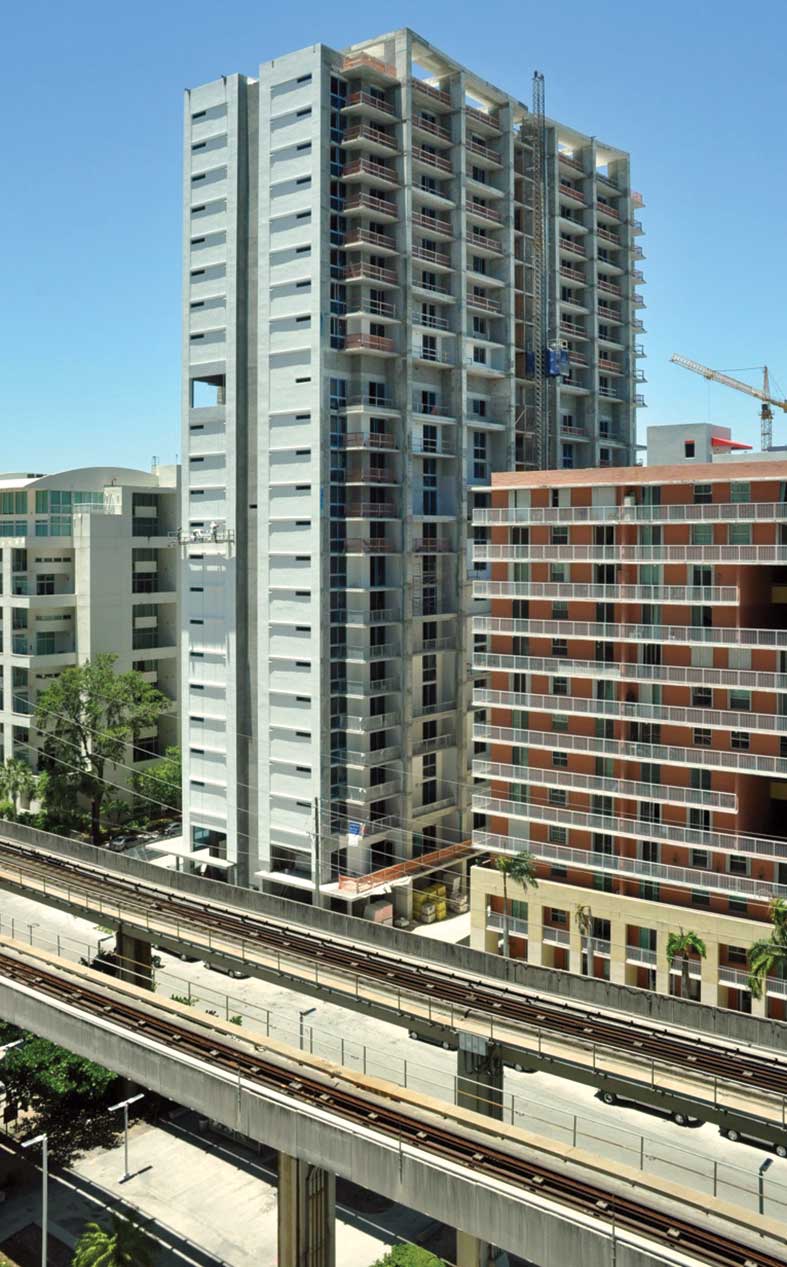 To face head-on the serious lack of affordable housing in the City of Miami, city commissioners are preparing to offer further incentives to developers in order to encourage construction of housing that everyone can afford.

This latest proposal is sponsored by Commissioner Frank Carollo, and could receive its final vote this month.

The proposal focuses on affordable housing categories, and Commissioner Carollo said the city “desperately needs” projects that deliver in each category.

He said the amendment also adds incentives for projects that mix all categories.

“Thank you for bringing this,” said Commissioner Ken Russell. “I love the idea.”

Mr. Suarez said affordable housing is “the number one need in the city.”

Commissioner Wifredo “Willy” Gort agreed, saying workforce housing is very important to a city and is being “left behind” in the dust of residential towers offering market rate and high-priced units.

Workforce housing is considered affordable homes for middle-income service workers – such as police officers, firefighters, teachers and nurses – near their workplaces.

While Miami has been growing via plenty of high-end residential buildings, little to no workforce housing has been developed, he said.

This proposed legislation will allow developers to use existing financing programs to fund housing that is more affordable, Mr. Milo said.

It is “very forward thinking” on the city’s part, he concluded.

The legislation notes that the National Low Income Housing Coalition has found a full-time minimum wage worker cannot afford a one-bedroom rental unit at fair market rent in any state within the US.

Miami’s zoning code includes incentives for some affordable housing projects but only serves residents at or below 60% of Area Median Income (AMI). Those projects tend not to serve residents substantially below 60% of AMI, or residents between 60% and 140% of AMI, the proposal says.

Parking requirements for those units that qualify as affordable or attainable mixed-income housing may be reduced under certain conditions under the proposal.

Brickell View Terrace, developed by Pinnacle Housing Group at 940 SW First Ave., is the first mixed-income development in the city.

The $59 million development features 176 one-, two- and three-bedroom units, 100 of which are affordable to households at 60% AMI or below.

The project’s leasing office received 7,500 applications in 12 days for the affordable units, a dramatic reminder of the demand for affordable housing in Miami.

Funding for Brickell View Terrace was provided by the City of Miami, Miami-Dade County, the State of Florida and Citibank.

3 Responses to Miami moves to more incentives for affordable housing