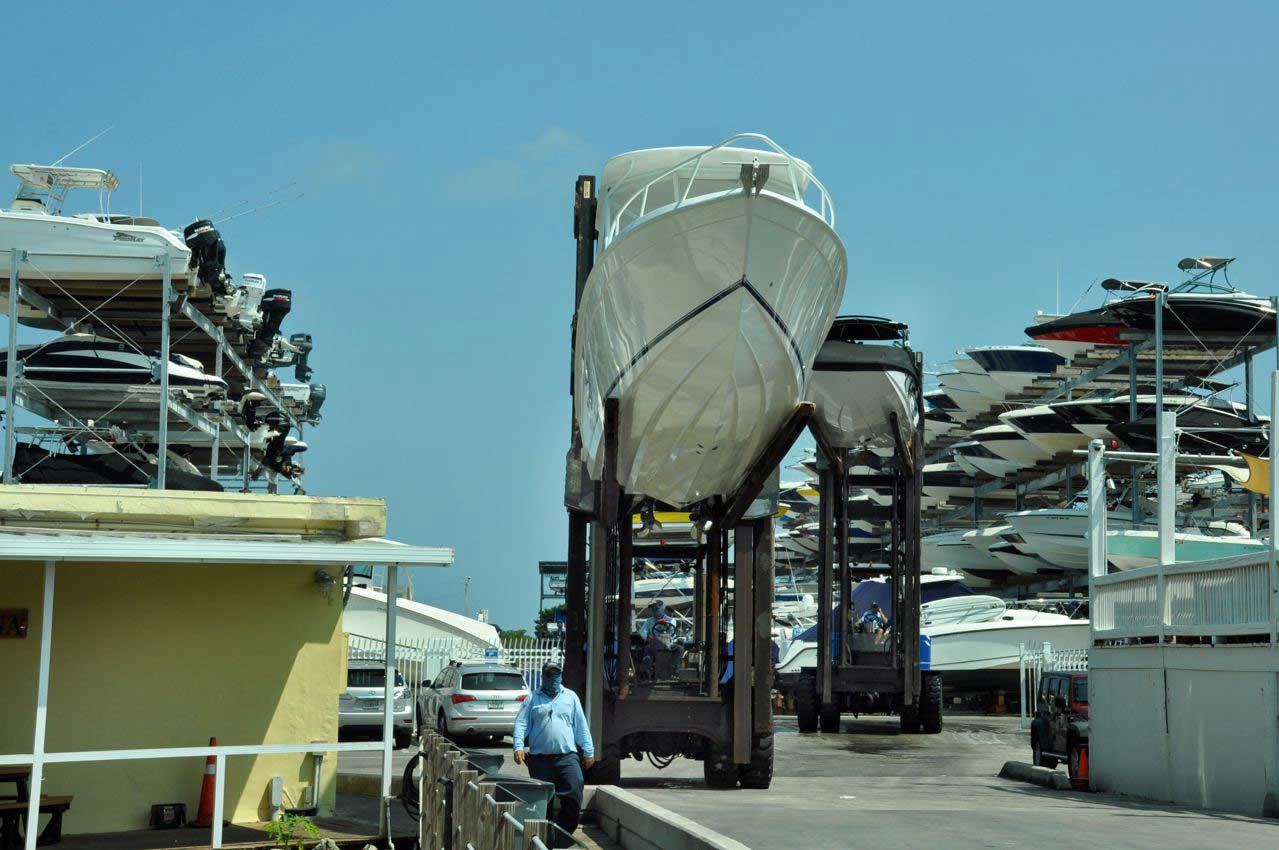 With every spot in Miami-Dade’s six county marinas filled and 1,171 boat owners awaiting space, officials have a grant application ready and seek other funds for a $300,000 study to add facilities to narrow the gap.

Going from study to use by boaters could take time: a memo to commissioners says environmental, planning and construction steps alone would take at least four years to add a county marina.

The gap isn’t just local but statewide: the Florida Department of Environmental Protection estimated total Florida boat slips the same as in 1987 as registered boats have increased by more than half.

The move to add slips in Miami-Dade followed a request by Javier Souto, which fellow commissioners approved Jan. 20, seeking a report on marina capacity and a long-term plan to fill the gap. Michael Spring, senior advisor to the mayor, issued a report last week that calls for detailed study.

Mr. Spring’s report says the county system has 2,258 spaces of all sorts for boats and every marina is at capacity. The total of wet slips is 1,069. An enclosed dry rack storage building was to open this fall at Bill Bird Marina at Haulover Park, handling 234 added boats in stackable storage racks.

“Increasing demand by residents and tourists… coupled with decreasing supply of private boating facilities throughout the area have created a growing conflict between demand and supply, and have placed extraordinary pressure on the county’s existing marinas,” Mr. Spring wrote to commissioners.

Some private marinas, boatyards and boat ramps, he notes, have recently closed or been displaced by housing developments.