Advertisement
The Newspaper for the Future of Miami
Connect with us:
Front Page » Transportation » Metrorail and Metromover will run late on weekends

Metrorail and Metromover will run late on weekends 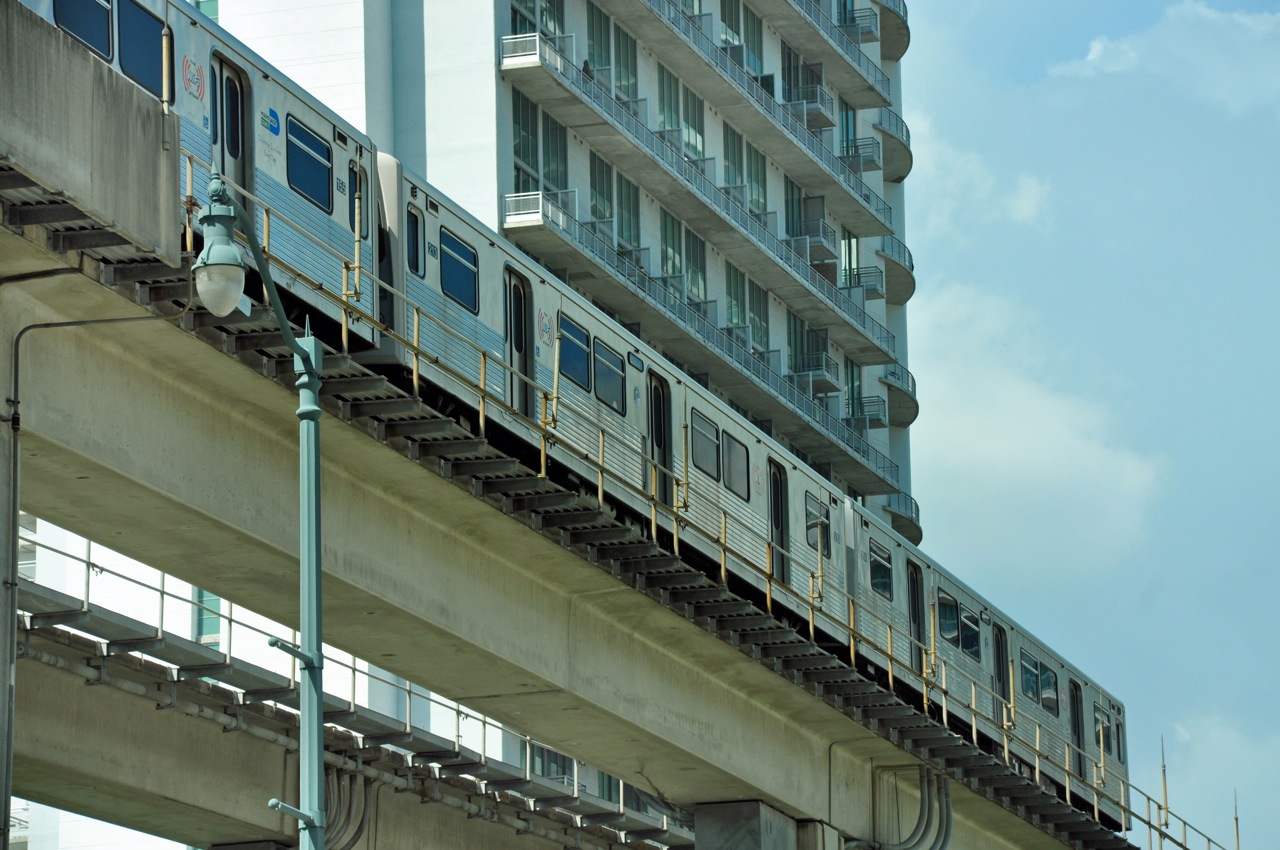 A goal Miami’s Downtown Development Authority has been pursuing for more than a year – late-night service on Metrorail and Metromover – will finally be realized by the end of this month.

On Friday and Saturday nights, Metrorail and Metromover will run until 2 a.m., said Alice Bravo, director of the county’s Transportation & Public Works Department.

“We have many more restaurants and hotels downtown, a big hospitality sector, and the extended hours will help people working in the medical industry at the Civic Center,” Ms. Bravo told an Oct. 13 meeting of the Citizens’ Independent Transportation Trust, the group charged with overseeing uses for the half-penny transit sales tax that voters approved in 2002.

The downtown authority backed the idea so that people going to the Arsht Center, dining late, going to clubs, or attending sports events that might run overtime could leave their cars at home and not worry about being stranded. Metromover currently stops running at midnight; Metrorail is shut down shortly thereafter.

Javier Betancourt, then downtown authority deputy director, predicted last year that Ms. Bravo would make the change. The department then known as Miami Dade County Transit (MDT), to which Ms. Bravo had just been named director, was dragging its feet, Mr. Betancourt said.

“But MDT is undergoing a transition in leadership,” he said. “Alice understands the 24-hour nature of downtown, and that might result in MDT’s becoming more responsive to our request.”