Advertisement
The Newspaper for the Future of Miami
Connect with us:
Front Page » Arts & Culture » Miami Film Festival GEMS set to open 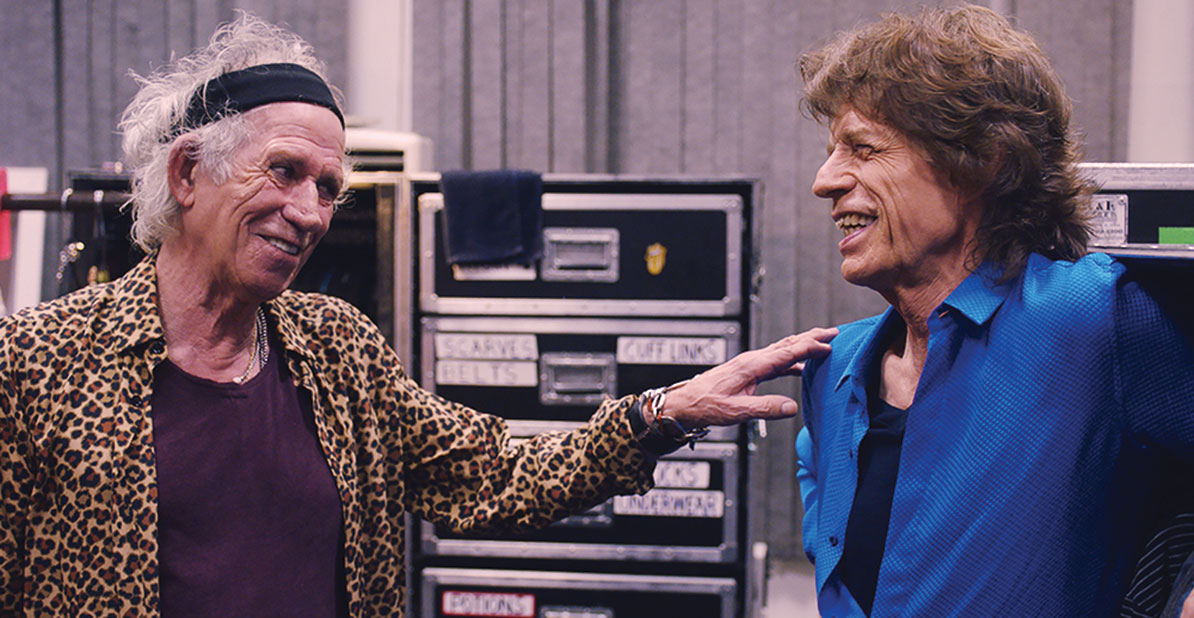 Miami Dade College’s Miami Film Festival, set for March 3-12, 2017, will stay true to tradition, in more ways than one. The event, the only one of its kind to be staged by a university, has dropped the word “international” from its name.

“We’re reclaiming our roots,” said Jaie Laplante, the festival’s executive director and director of programming. “When we were founded in 1984, that was the original name. In our third decade, we’re returning to it.”

Though the schedule and film selections for the 34th edition won’t be announced until late January or early February, its composition won’t vary much from that of previous years, he said. “Don’t mess with success. We have great programming that appeals to Miami audiences and that’s how we’ve carved out an identity.”

As a bonus, the 2017 festival will feature seminars (produced in conjunction with Google) for women who want to get into the technical and production side of film, which has historically been male-dominated, Mr. Laplante said.

Argentine designer, photographer and graphic artist Juan Gatti of Madrid has been chosen to design the 2017 poster. He has created unique credit and title sequences for filmmakers including Pedro Almodóvar, Alex de la Iglesia, Manuel Gómez Pereira, Susan Seidelman and Félix Sabroso, according to a festival release.

The poster will be unveiled at the GEMS 2016 Festival, set for Oct. 13-16 and a precursor to the 2017 festival. Tickets are on sale to the public. Its lineup includes:

The films are chosen for their diversity, Mr. Laplante said, and are well-regarded artistically. “Toni Erdmann” was a great hit at the Cannes Film Festival and is an Oscar candidate for best foreign-language film. Pablo Larrain’s “Neruda,” is also receiving Oscar buzz, he said.

Attending the GEMS festival “is a great way to stay in touch and to speak with artists, who will be present at the event,” he said. “It will whet appetites for the 2017 Miami Film Festival and is something you must not miss.”

One Response to Miami Film Festival GEMS set to open