Advertisement
The Newspaper for the Future of Miami
Connect with us:
Front Page » Government » City board leaves two Midtown Miami towers in limbo 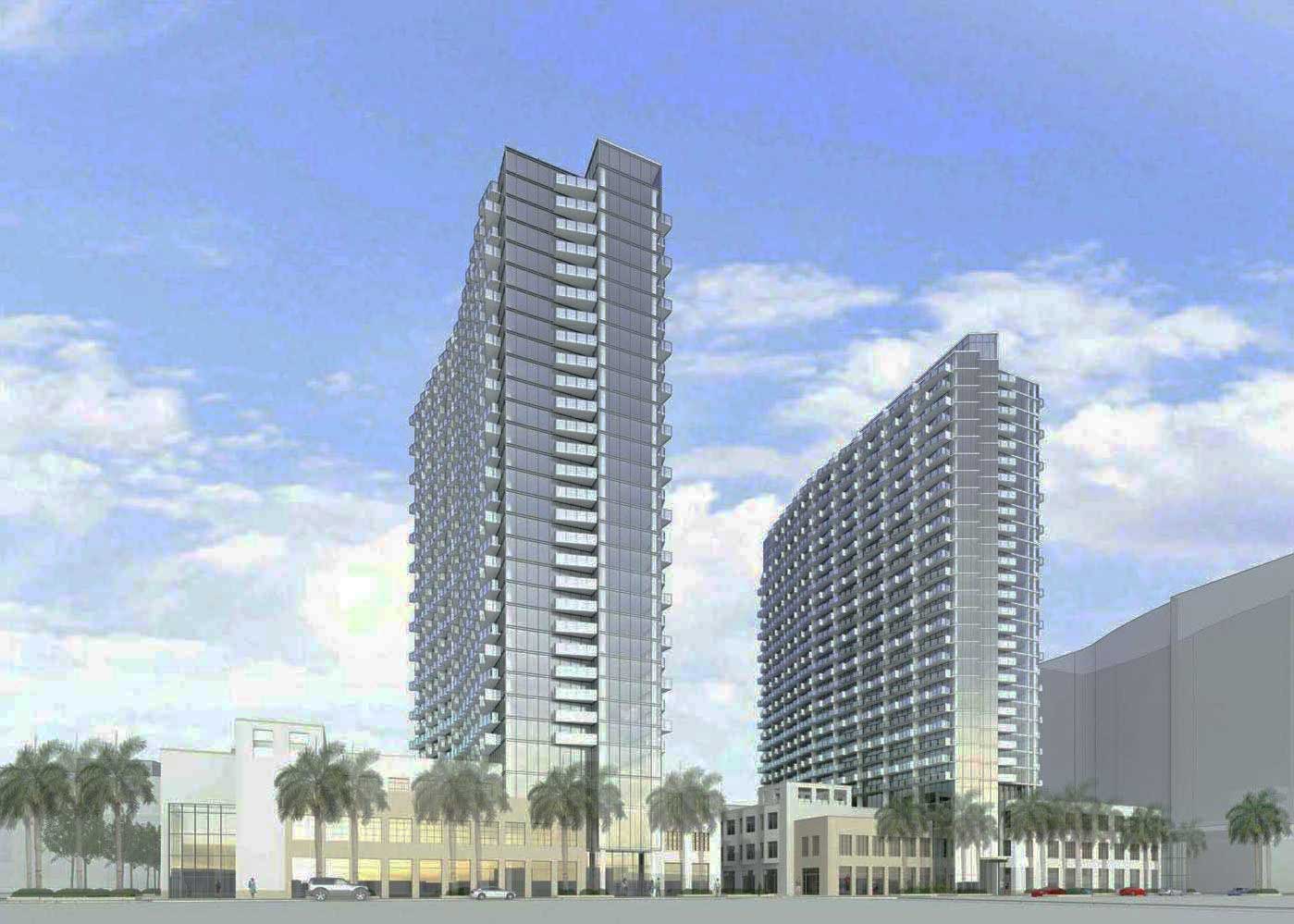 Board members criticized lack of detail in renderings. Missing is how the towers will interact with the area, said Dean Lewis, acting board chair.

“You’re missing some façade renders. Midtown is not shown in context… we’d like to see that,” he said. Perhaps contextual drawings weren’t presented because Magellan is also building Midtown 5 next door, he said, but he still wants to see how the towers relate to adjacent sites, “the relationship to your neighbors.”

“They are sister buildings that play off each other,” said Grace Ames of bKL Architecture. Each is 27 floors of apartments and a four-story podium with amenity deck. Each will be ringed by first-floor retail and share a pedestrian path.

Glass and bronze on the first floor and wood screens will offer a warm, inviting look, Ms. Ames said.

“It’s disappointing,” said board member Neil Hall. “You talked about warmth and welcoming – I’m not seeing it.”

Board member Jesus Permuy said he recognized it’s a rental but “do something more elaborate” to make the towers more attractive.

“We can only react to what’s shown. I feel frustrated,” said board member Willy Bermello. He said “there are still areas needing attention.”

Magellan was told to show renderings that articulate the retail, provide more detail on podium façades and show how the buildings relate to the rest of Midtown.