Advertisement
The Newspaper for the Future of Miami
Connect with us:
Front Page » Communities » Small business loan available -with caveats 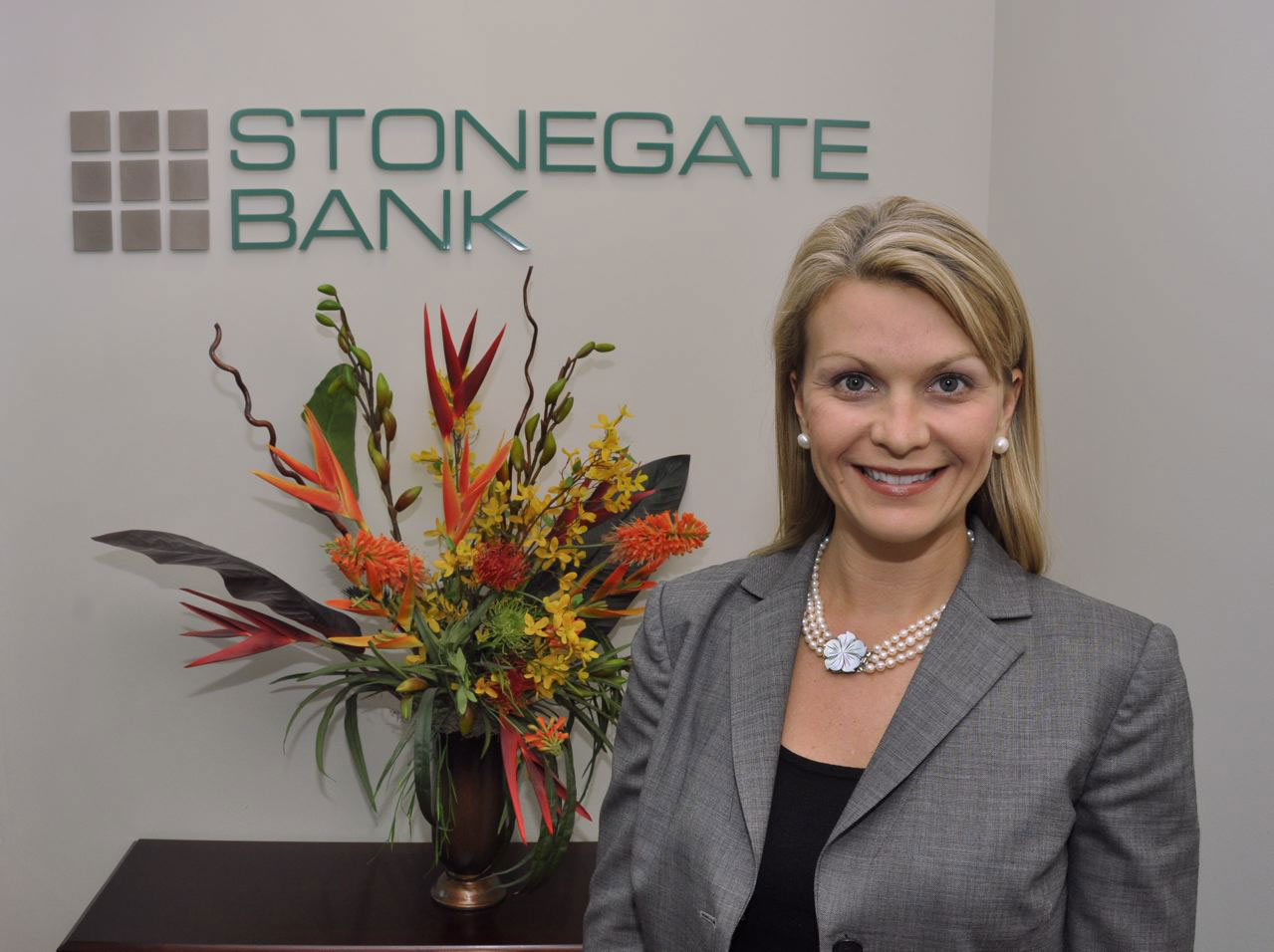 There is money available to owners of small businesses who are searching for loans, but it comes with certain caveats.

“On the high end, there is a desire on the part of lenders and a lot of interest,” said Eddy Arriola, chairman & CEO at Apollo Bank. “But the catch is that it only makes sense at high volumes and efficiencies.”

With that in mind, small-business owners should make sure their financial documents are impeccable before approaching a lender, he said.

“Have everything ready to go; provide business plans, answer any obvious questions and address any blemishes on your credit. Make sure it is all well-organized.”

As in most businesses, banks go through phases, Mr. Arriola said. “There is lot of demand now; people looking for money. Banks have different appetites and go through cycles. Residential lending is slowing down now as banks digest what they’ve booked and some borrowers are tapped.”

Principals of smaller firms might be tempted by online lenders, which often promise a quick turnaround, but “our rates are lower,” he said.

He predicted banks will eventually buy out the online lenders or buy the technology and get into that arena. Meanwhile, Mr. Arriola said, “You want to borrow from us rather than pay the higher rates of the online lenders.”

“There is credit available to smaller business in various and sundry forms and fashions,” said Philip “Flip” Gassman, executive vice president at Marquis Bank. “Lending has opened up more in the past five years than it did in the preceding five years.”

But, he warned, some of the online lenders charge rates as high as 18%-20%, whereas a more conservative institution can offer rates of 4%-5% to qualified applicants. Many credit card companies also have business loan-advance programs, he added.

“Debt-to-income, cash flow and good credit are important to us” when evaluating a small business for a loan, he said.

Loans backed by the Small Business Administration “are becoming more commonplace, which helps banks,” Mr. Gassman said. “Today, there are many avenues for owners of smaller businesses who are seeking loans.”

“The availability of credit has become a bit easier for a couple of reasons,” said Erin Knight, market president for Miami-Dade at Stonegate Bank.

“More and more banks are becoming comfortable with Small Business Administration loans and with explaining that the benefits outweigh the perceived challenges,” she said. “They’re becoming better-versed to talk to their customers, because community banks really want to support small businesses in their area.”

She also cited the overall trend of a rising US economy. “The economy is creating the opportunity for people to rebuild their credit more quickly. Lines of credit of $100,000 for working capital are becoming easier to get at the national banks.”

“There is a lot of demand for small business loans, which is a function of consumer confidence in the economy,” said Mahesh Pattabhiraman, senior vice president and head of commercial banking at FirstBank Florida.

“The challenge from a banking standpoint is that small-business lending is character lending, because often they don’t have collateral. The bank wants to see the credit profile of the owner and, because of the recession, a lot of people don’t have good credit. Their business may have recovered but their personal credit has not,” he said.

“The easier route for banks is to do bigger loans and deal with bigger companies,” he said, though small business principals who have good credit should not be discouraged, because that may change with time. “A lot of banks are becoming more cyclical,” Mr.  Pattabhiraman said. “Now banks are chasing more real estate lending at the higher end,” despite a softening in the condominium market. “That’s a small segment of overall picture.”