Advertisement
The Newspaper for the Future of Miami
Connect with us:
Front Page » Latest News » Agricultural Patrol may use amphibious all-terrain vehicles 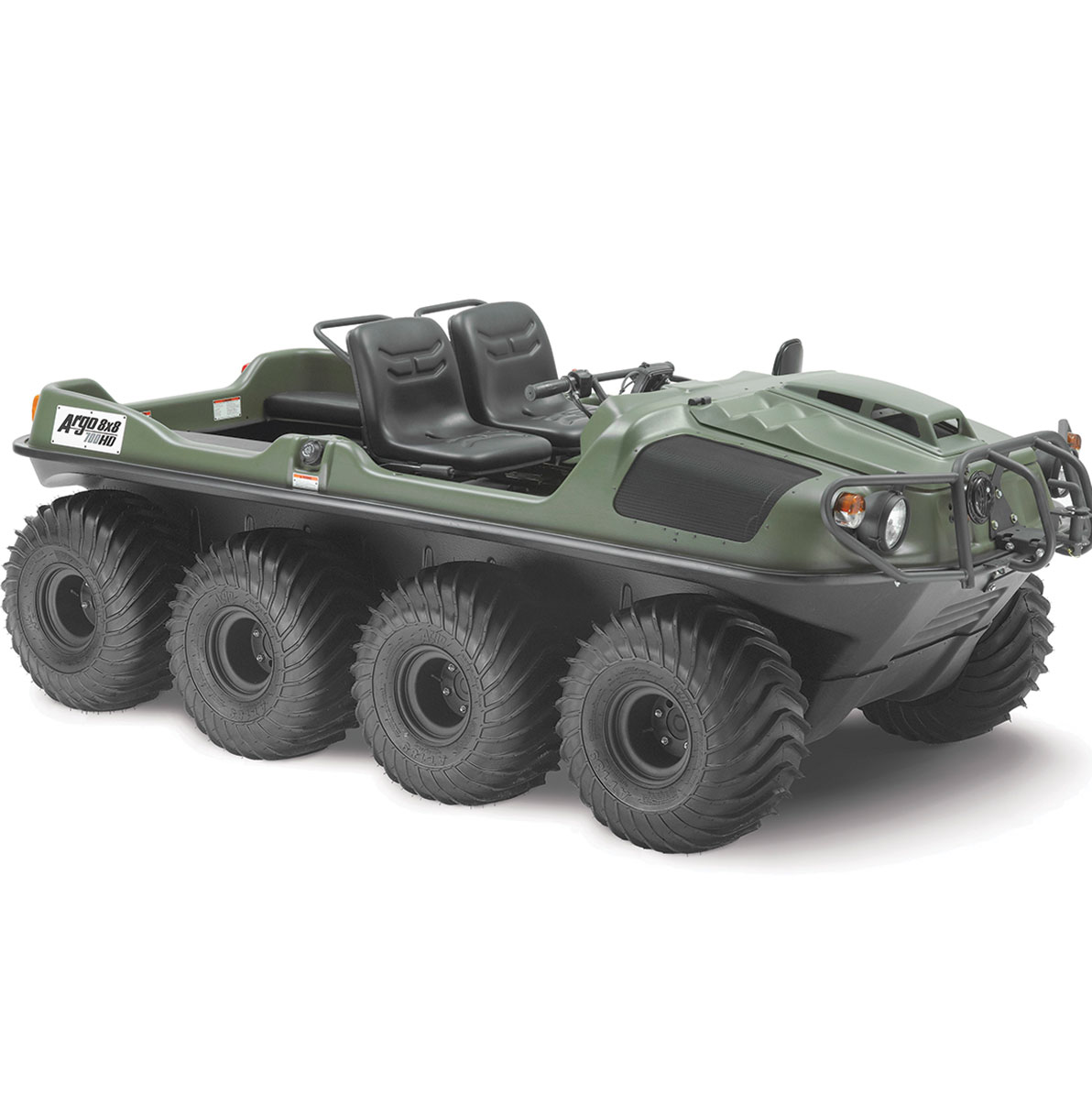 The county police department’s Agricultural Patrol might soon be doing much of its work in patrolling about 440 square miles of land via amphibious all-terrain vehicles.

County commissioners this week were to act on a resolution by Commissioner Dennis Moss asking Mayor Carlos Gimenez to study the use of such vehicles for law enforcement and report back to the commission on the findings within 90 days.

The vehicles, according to the commissioner’s resolution, are “small, off-road vehicles that are designed to float and capable of traversing swamps, ponds, streams and dry land.”

The Agricultural Patrol Section of the Miami-Dade Police Department is comprised of three squads of officers who patrol from Southwest Eighth Street south to the Monroe County line and from Biscayne Bay west to Everglades National Park.

The Agricultural Patrol, according to Commissioner Moss:

The Agricultural Patrol, Mr. Moss said in his resolution, also assists regular investigative units of the county police department by accessing hard-to-reach areas that “would otherwise be impenetrable by ordinary law enforcement equipment and vehicles.”

The patrol, Mr. Moss said, “may benefit from being able to use amphibious all-terrain vehicles” in the county’s rural and agricultural areas.

The resolution documents do not indicate how many vehicles might be used or their cost.