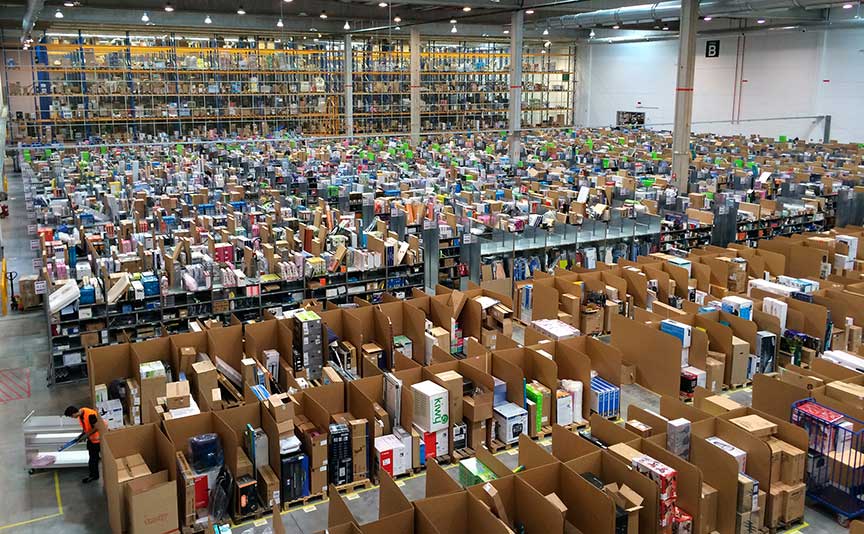 Miami-Dade County commissioners this week were being asked to approve up to $300,000 in job incentive funding for a confidential 1,000-job company expansion into Opa-locka for a company rumored to be Amazon.

The Beacon Council, the county’s economic development organization, brought the project before the commission for approval of the incentives. The state would pay $1.2 million in incentives as well if 500 of the jobs were created over a four-year period along with the projected $198 million capital investment.

While the site of the company’s high-tech fulfillment center was not stated in the application that went to county commissioners for their vote, the likely site is beside the county’s Opa-locka Airport on 120 acres owned by the county that are leased to the Carrie Meek Foundation.

Amazon already has a 300-employee center west of Doral and another is in the works.

While the application lists 1,000 new jobs, incentives would only be paid on the first 500. As long-standing state legislation spells out, the state would oversee the creation of jobs in accord with its agreement and after the jobs were created paying at least 115% of the state’s average wage. It would then notify the county of its obligations to pay 20% of the total while the state pays 80%.

As is typical of Beacon Council applications for incentives, this one is given a code name for commissioners to act on: Project Sol.

The application says that the employees functioning in the warehouse and distribution space would receive an average annualized salary of $50,675, plus employee benefits averaging $7,601.